BELOW: Keep reading for Beyoncé, Madonna, Aaron Schock and why Facebook is the devil ... 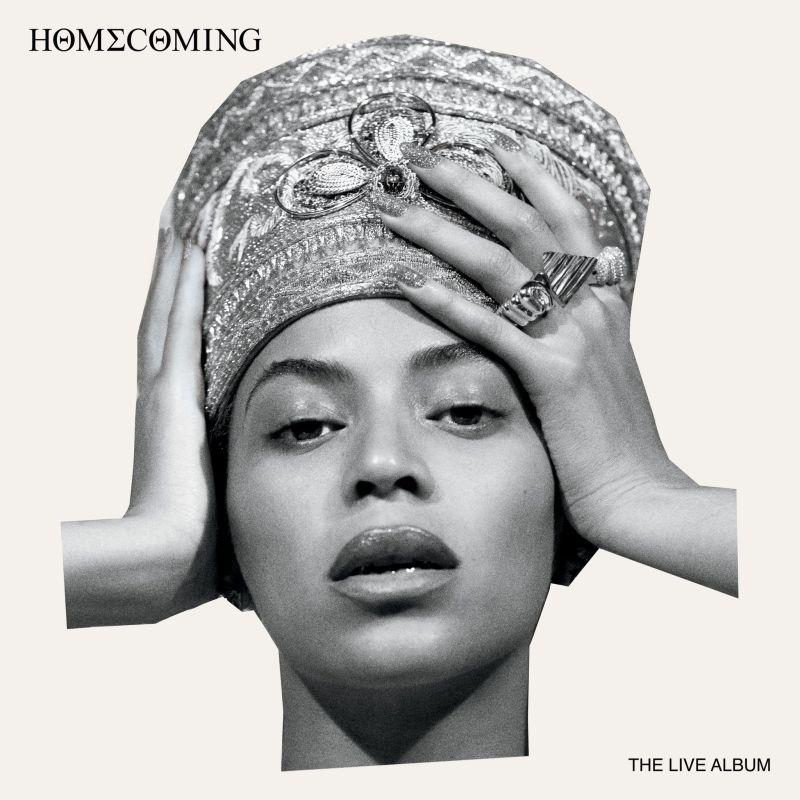 How does she manage to do things with such secrecy? (Image via Columbia)

TIME: The Time 100 are here, and they include Ryan Murphy, Indya Moore of Pose, 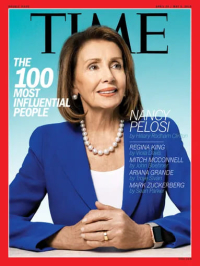 Yes, she’s an amazing musician, composer, performer and, as we saw in A Star Is Born,an incredible actress, but her legacy reaches well beyond show business. She will continue to inspire love and freedom around the world, for generations to come. 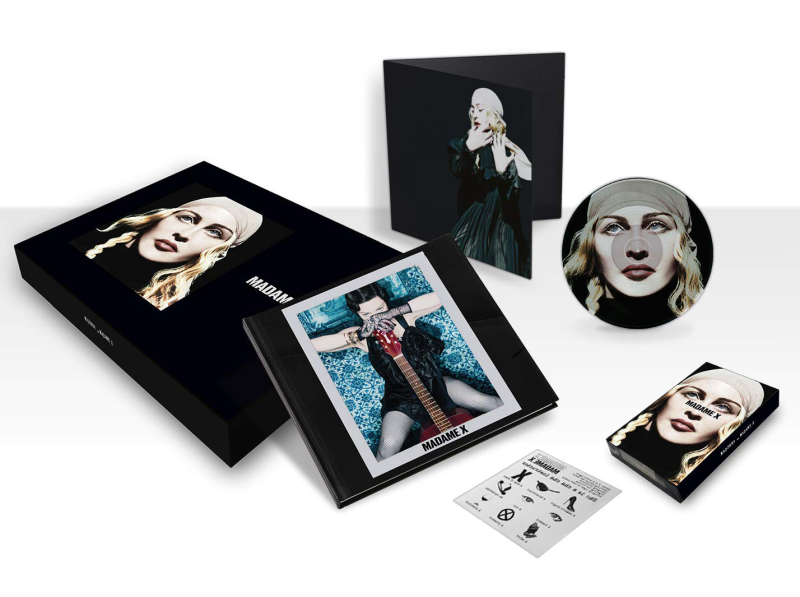 There goes your paycheck — and I love the guitar one! (Image via MadonnaTribe)

MADONNATRIBE: Six varieties of Madame X that are coming June 14 — but the odd Kahlo-esque one does not seem to be included?

HUFF POST: Rebuilding Notre-Dame could take 15 years, and has already netted a billion dollars in donations from the super rich.

GAY FLESHBOT (WORK UNFRIENDLY): How come the Spanish Trivago guy is so much fucking hotter?! The U.S. gets a guy who lives in a van down by the river.

TMZ: Miss J supports Pete Buttigieg — if he promises to support his LGBTQ community 100%. No excuses.

USA TODAY: Buttigieg faces chants of Sodom and Gomorrah at Iowa appearance. And then there's this:

Oh my god. The protester has a fake @PeteButtigieg whipping Jesus on a cross. I have no words. pic.twitter.com/VxeqXbfAIs

TWITTER: Carole Cadwalladr is using social media to question it, and her TED Talk, focusing on the fact that Facebook and Twitter are crime scenes in the context of the 2016 election and the 2016 Brexit vote, is powerful. Watch it, and tell me you're not chilled by her comment that she does not believe we can ever have another free and fair election if the Silicon Valley gods do not come clean:

TRUE CRIME DAILY: As part of her plea deal, Felicity Huffman could serve up to 10 months in jail if prosecutors' rumored recommendations are adhered to by the judge in the case.