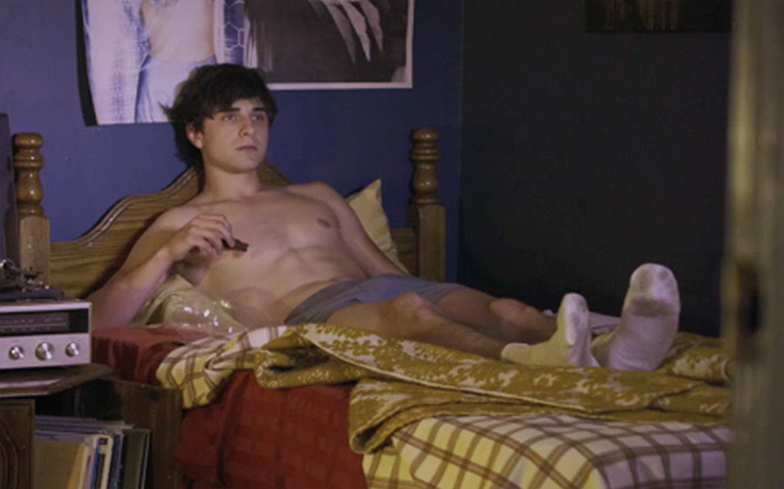 From the comfort of his own room to ... hell. (Image via video still) 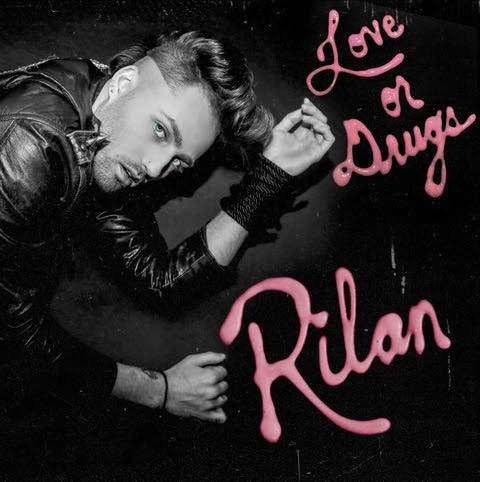 The opening line'll grab ya ... (Image via Rilan)

YOUTUBE: Rilan's “Love or Drugs” is addictive, which makes sense considering its subject matter. He was on Glee, and says Hollywood's drug dependence is rampant.

KENNETH IN THE (212): Ramin Setoodeh, who thinks out gay actors can't convincingly play straight, just published his gossip-mongering tome on The View — but why isn't more being made of his closer-than-close friendship with Meghan McCain, one of the co-hosts? I bet not an unkind word is printed about her in the book, which has already skewered Barbara Walters, Rosie O'Donnell and Whoopi Goldberg.

HUFF POST: Pelosi says Biden allegations are not disqualifying. She is right, though, to say Biden should join “the straight-arm club.”

POLITICO: What foreign government-owned company fought Mueller all the way to the Supreme Court

NBC NEWS: Gay couple who were told they had to lose their Rainbow Flag are now allowed to keep it.

YOUTUBE: A study claims that young people today are on track to have fewer sex partners than members of the previous two generations, and are two and a half times more likely to be completely abstinent:

DLISTED: Wait, so did Ariana Grande come out as bi?

GAY FLESHBOT (WORK UNFRIENDLY): Some say the gay-sex scenes on Now Apocalypse are stupid and phony, but so what? They're gay sex scenes. We had to make do with swooning over a glimpse of Bruce Boxleitner's chest hairs, you ungrateful bitches. Also, the new ep showed Beau Mirchoff having an orgasm all over his chest ... so what if he was n bed with a chick? Again, BRUCE. BOXLEITNER.

Take it where you can get it! (GIF via GIPHY)