ABOVE: Apparently, he likes sittin' on smiles.

BELOW: Keep reading for a GIF that keeps on giving, Don Lemon saying yes, a BIG Madonna fan, Trump's tax kerfuffle and more ...

He's kinda timeless. And I've got the time. (GIF via GIPHY) 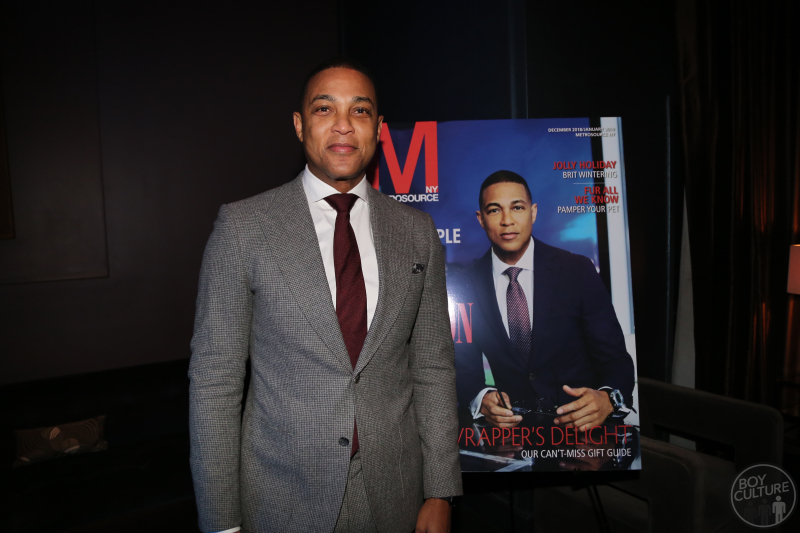 This hot property is officially off the market. (Image by Matthew Rettenmund)

EXTRATV: Congrats to CNN's Don Lemon and his realtor boyfriend Tim Malone — they're tying the knot, and are coming out as shameless dog dads.

HUFF POST: Acting White House Chief of Staff Mick Mulvaney vows that Dems will never get Trump's taxes. It's almost as if Trump's lying through his false teeth that there never was an audit.

NBC NEWS: A lot of people are talking about age when it comes to the Democrats. Surprisingly, it isn't only young voters who are saying they want new blood. 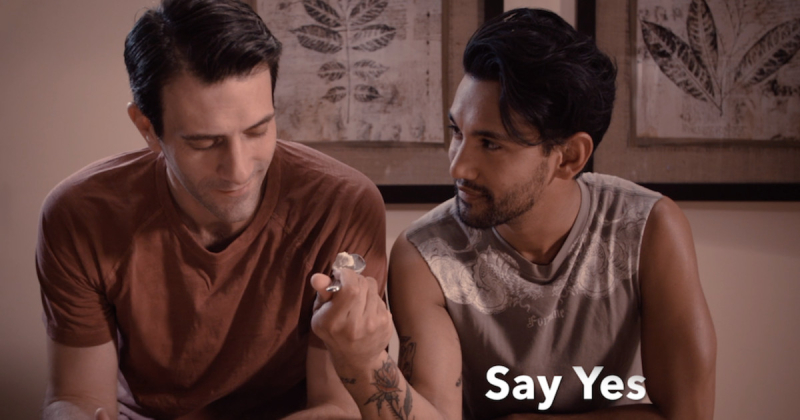 Say Yes is not your usual gay love story. (Image via IndieGoGo)

AMAZON: This is like the best Love Boat ever — a woman dying of cancer makes her gay brother and straight husband promise to become a couple after she dies. Except Stewart Wade's Say Yes is serious, not comic, and you will wanna see it. It's on Amazon now.

SOUNDCLOUD: You'll dance your ass off to this:

SNL: Jason Sudeikis mocks Joe Biden's touching scandal on SNL, but it ends with a subversive point about the difference between sexual assault and being touchy-feely:

VANITY FAIR: Michelle Wolf was zingerful at the Variety Power of Women Lunch, where she had this to say about Biden:

We have more women running for president than any other time in American history. So let's show them as much support as possible before eventually giving up and rallying behind Joe Biden. If we're behind him, he can't touch us. I'm kidding. I actually do support him; he's probably our best shot.

TWITTER: OSU's Twitter describes this athlete's perf as a barn burner. I smelled something burning, too, but assumed it was his pubes:

CHARLIE BY MZ: I mean, Charlie by MZ always has the right stuff. 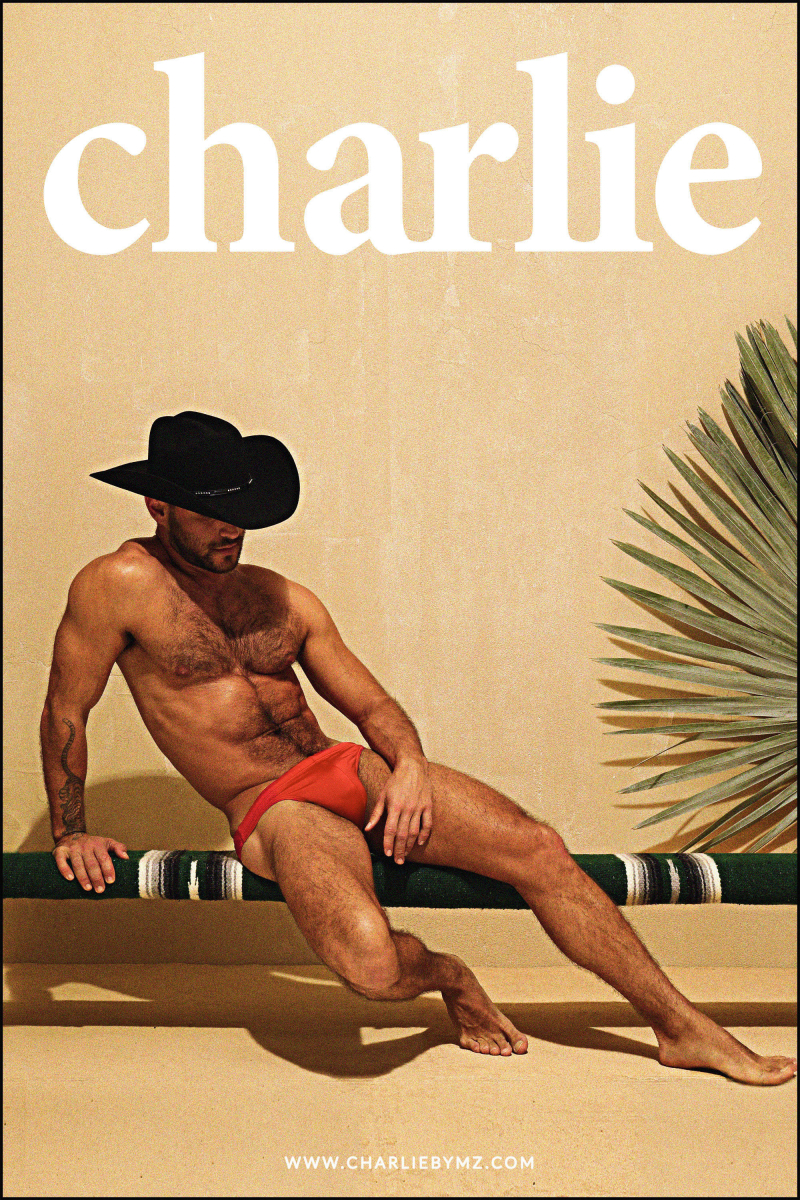 Ride me, cowboy! (Image via Charlie by MZ)