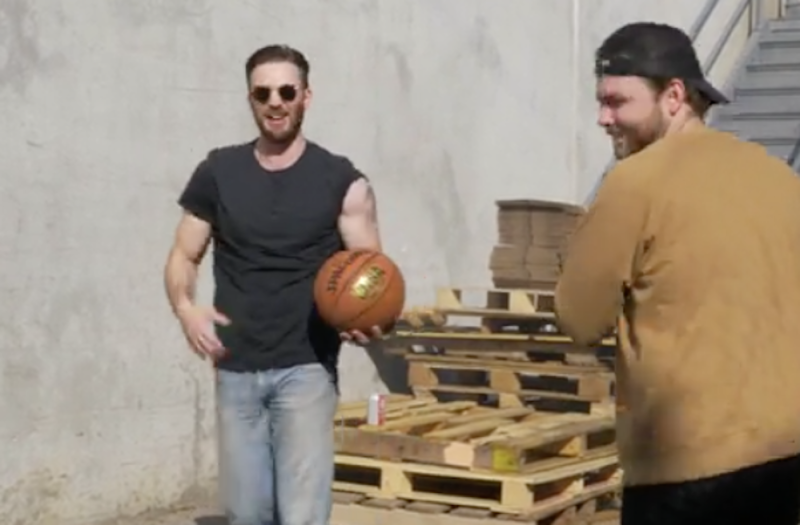 A Chris before dying (Image via video still)

DAILY BEAST: If you thought that sexual assault accusation against Mayor Pete sounded ludicrous, it was — and the Michigan college student who made it was talked into it by smear artists Jacob Wohl and Jack Burkman.

Now, Hunter Kelly — a gay Republican —says he was used by Wohl and Burkman, and the Medium post alleging the rape was not written by him or with his permission. He says Wohl promised to buy him a house for making the allegations. He also, however, claims he met with them solely to discuss Republican issues, which I find hard to believe. Sounds like he went along then realized he shouldn't:

Meanwhile, someone related to Kelly left a slur-laden comment on his wall, ostensibly in support of him. He responded by doing a laughing-face emoji:

Gay Republicans will accept this crap every single time. (Image via screengrab)

KENNETH IN THE (212): Tennis player packed into white shorts.

WAPO: Rod Rosenstein has resigned — whether or not he realizes it — in disgrace.

GR8ERDAYS: Joan Collins, 85, talks about how she could've had Cleopatra — if she put out. 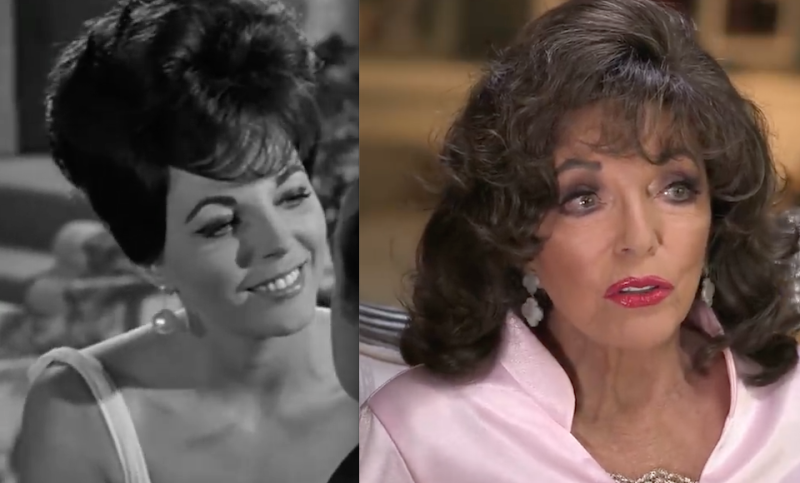