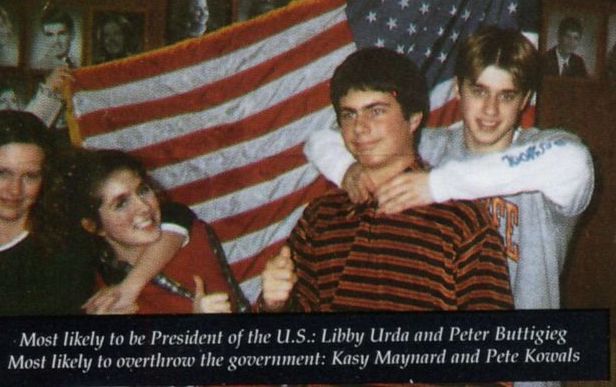 Wow. Mine says I'll be handed an Oscar for screenwriting by Elizabeth Taylor. (Image via yearbook photo scan)

NBC NEWS: How will the Supreme Court rule regarding whether a civil rights law bans discrimination against LGBTQ employees by businesses. Or not. Like, they're actually considering going with not. 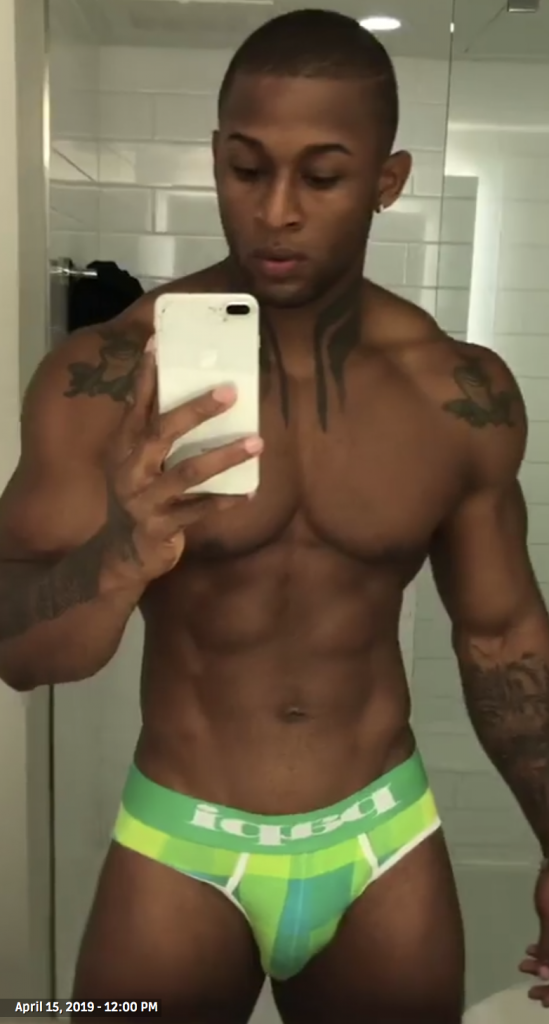 This is his good side. (Image via selfie)

GAY FLESHBOT (WORK UNFRIENDLY): Another round up of ungodly-hot shirtless selfies.

YOUTUBE: Kevin McHale (Glee), who is out, has released a Wes Anderson-y music video for his perky “Help Me Now” that shows off his pre-Glee roots as a boy band member:

ELLE: I like Elizabeth Warren's plan to wipe out college debt.

EXTRATV: Britney Spears is spied for the first time since entering a mental health facility. 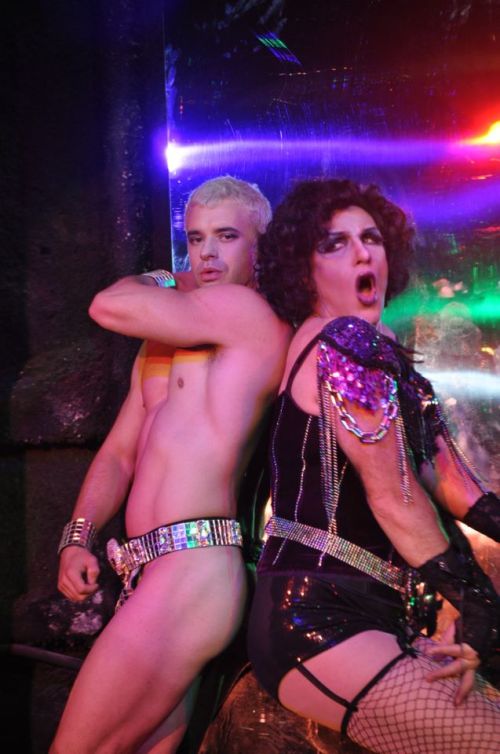 NYT: Mic, a site by and for millennials, is dealing with millennial-specific bullshit in the office. The story about the fake funeral is unreal to me. How this guy wasn't immediately fired is beyond me.

TWITTER: Amazing — Madonna was inspired to call her album (and alter ego) Madame X by Martha Graham when she was a dance student in the late '70s: