BELOW: Christopher Meloni's butt gets the attention it so richly deserves, and so much more ... 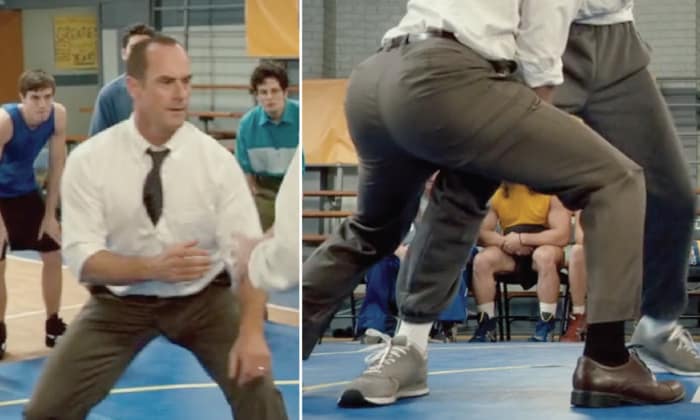 Can I offer a thirst tweet?! (Video stills via BuzzFeed) 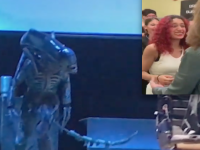 pick this weekend. Trump congratulated the white #2 pick instead.

GR8ERDAYS: Sigourney Weaver showed up in New Jersey in person to cheer on those high schoolers who staged Alien: The Play. The coverage made me misty.

TOWLEROAD: Pete Buttigieg may attend a candidates' forum hosted by Iowa's leading homophobe — are you in favor of his generally pro stance on directly engaging enemies, or would his presence be legitimizing?