And They Were Each Assigned Very Hazardous Duties Comments (0) 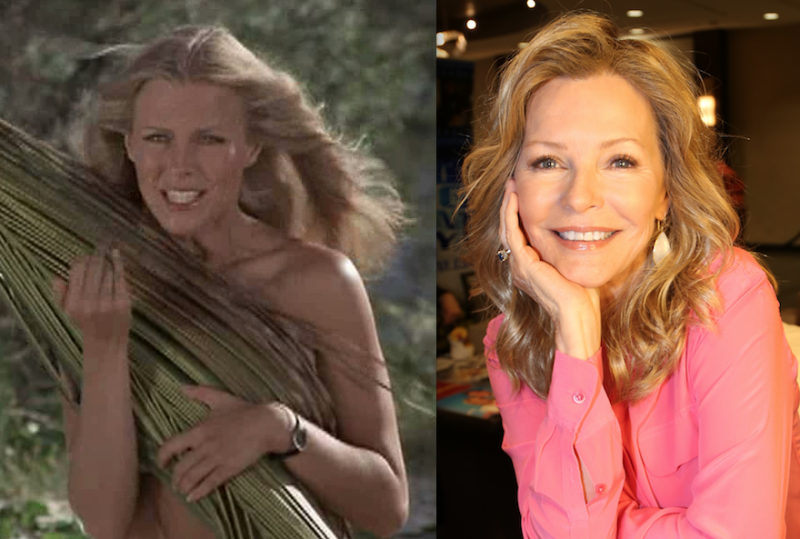 Got a very sick dog, and may not be blogging a while. 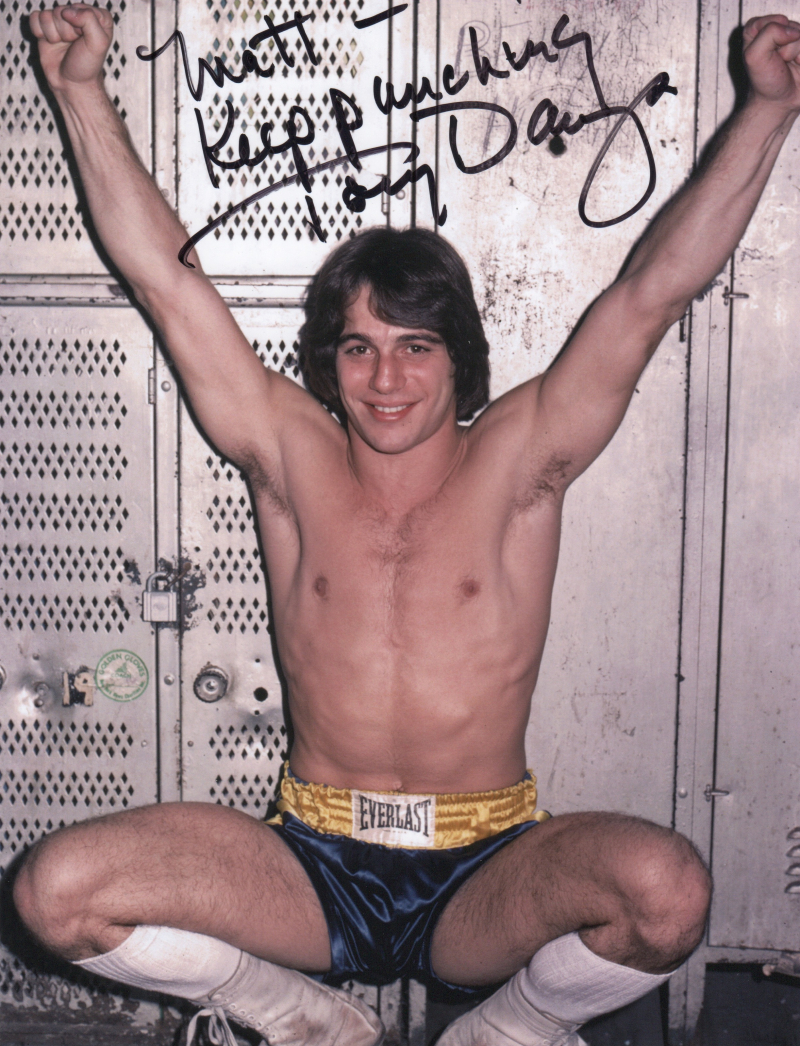 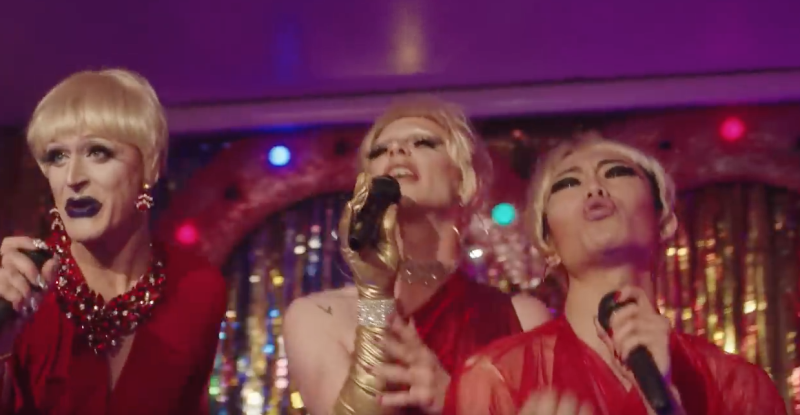 Which P!nk would you be most likely to walk home? Keep reading ...

Ends Of The World: Building A Better Booty Comments (0) 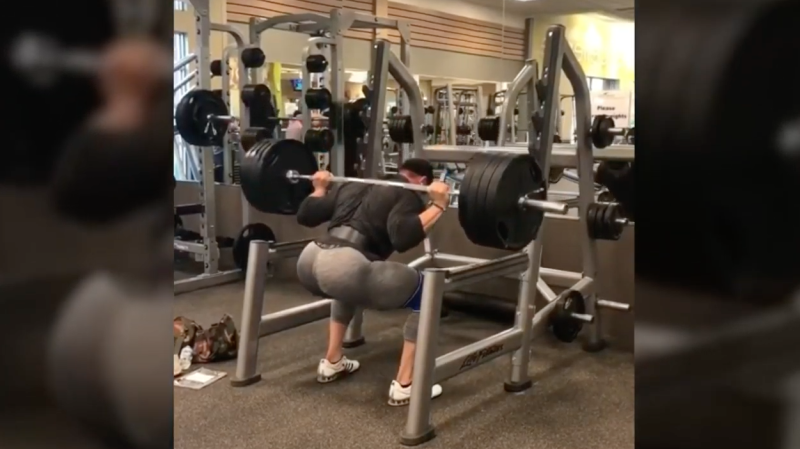 For those of you who wish to build a better booty, or who simply wish to enjoy the view ... 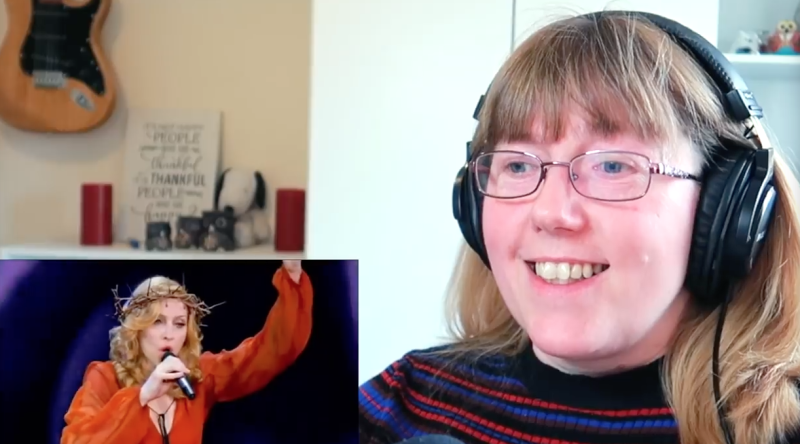 The Honest Vocal Coach — who is a fan of Madonna's — takes a look at (and listen to) Madonna's best live vocals ...

BELOW: Christopher Meloni's butt gets the attention it so richly deserves, and so much more ... 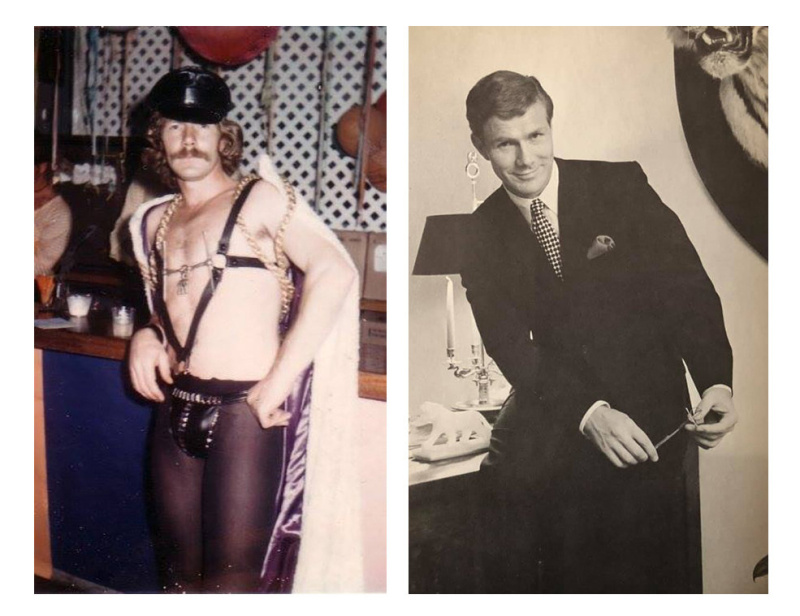 Michael Fesco, the man behind such gay spaces as the Ice Palace in Cherry Grove on Fire Island, Flamingo in Soho and the Sea Tea gay cruises, died April 11 in Palm Springs, his friend Tony Powell confirmed. The cause was not given.

Fesco, who had been a Broadway chorus boy, was so taken with NYC nightlife he decided to provide a more exclusively gay version, a vision that was successful for him and memorable for a generation (or two) of gay men, many of whom were seeking escape during the tumultuous birth of the modern gay-rights era and then from the scourge of AIDS.

BELOW: Keep reading for Taron Egerton's gay thoughts and more ...