Joe Biden Makes It Official: He's Running To Fight For THE SOUL OF THIS NATION Comments (0) 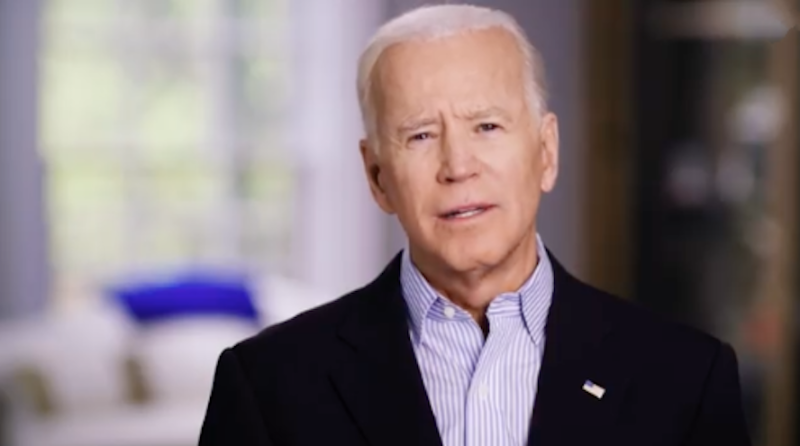 Joe Biden is in!

Joe is not my #1 pick, but I would be relieved, proud and happy to have a good guy like him in charge, one who has demonstrated an openness to changing, and who has only changed in a more progressive direction (and has zilch to lose by being a fucking bulldog once in charge).

At this point, a reliable poll shows him 8 points up on Trump, and up over the other Dems. Obama at the same point during the perilous 2012 cycle was not faring as well vs. Romney. (Different ... everything ... I know. But still, encouraging.)

He's right that we are in “a battle for the soul of this nation.” I only hope those who realize that will vote for ANY Democrat who seizes the nomination.