ABOVE: Pietro Boselli has the brains to go with the brawn.

BELOW: Keep reading for a model flasher, more Riverdale hotness, a burgeoning movement among Republicans to oust Trump and more  ...

Fist me! (GIF via GIPHY)

POLITICO: Hillary agrees that Trump escaped indictment ONLY because of the DOJ's policy; 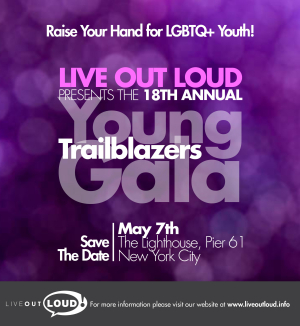 the path to indictment is clearly there in the Mueller Report:

I think there’s enough there that any other person who had engaged in those acts would certainly have been indicted. But because of the rule in the Justice Department that you can’t indict a sitting president, the whole matter of obstruction was very directly sent to the Congress.

LIVE OUT LOUD!: Live Out Loud's Young Trailblazers Gala, honoring advocates who further the LGBTQ org's mission, is taking place Tuesday, May 7, at the Lighthouse at the Chelsea Piers. Get your tickets now! 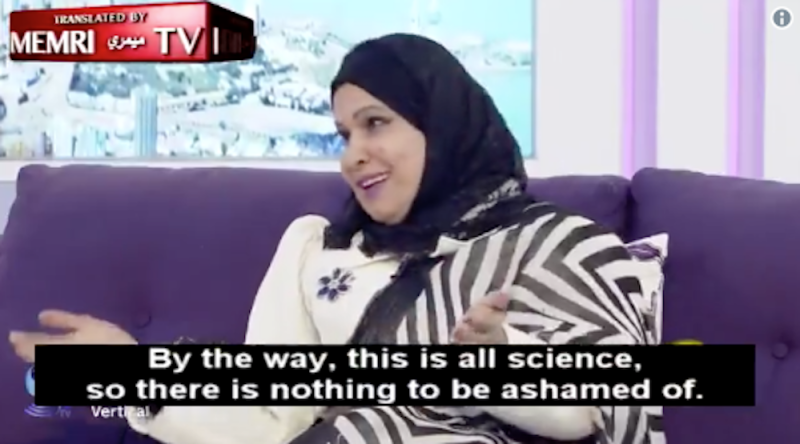 People like this exist in the world. (Image via video still)

USA TODAY: Thanks to Pete Buttigieg and the SCOTUS, gay rights are at a crossroad. Again.

KENNETH IN THE (212): Dude bending over in a jockstrap. 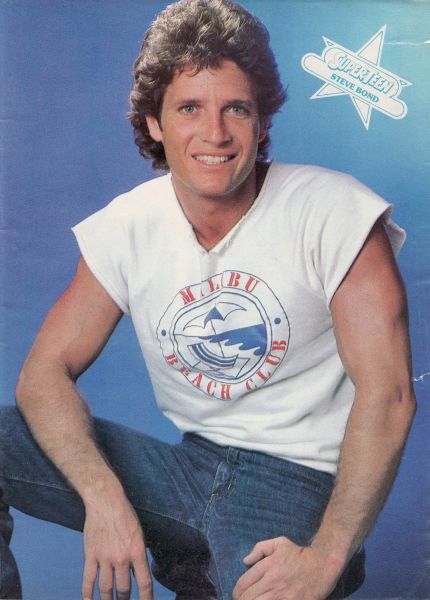 He did Playgirl, then teen mags! (Image via Superteen)

THE LAVENDER SCARE: New poster for the LGBTQ doc The Lavender Scare, about the time when the U.S. government cracked down on homosexuality, and how that action helped foster the modern queer movement. 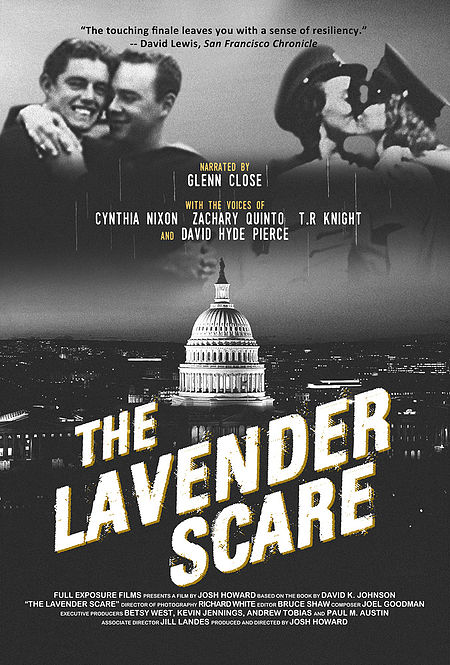