ABOVE: And they can pull off horizontal stripes! 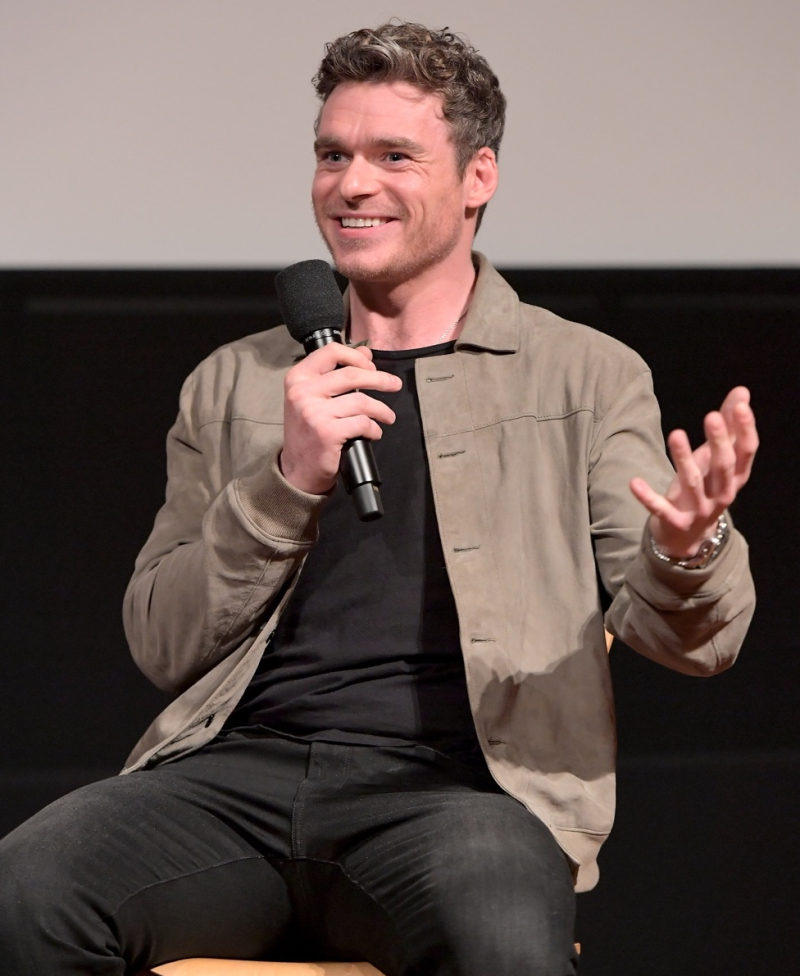 Madden about you (Image by Charley Gallay/Getty Images for Netflix)

POLITICO: Trump, touring Mount Vernon with French President Emmanuel Macron, quipped that Washington wasn't smart because he didn't put his name on the place, the only way to be remembered. Except it wasn't a quip, it was another sign of dementia.

I wish that I had the courage to be myself when I was in high school .. but it took me many years to get to that point. The adolescent years of a queer person's life are not easy. They involve a great deal of stress and anxiety. We often face ridicule and we fear torment. My time spent in the closet is a blur of depression and anxiety. While not everything was bad during those years — I turned professional in my sport, I graduated high school, made my first Olympic team and won my first Olympic medal (thanks) — I can honestly say that I didn't really enjoy those moments to their fullest because I truly wasn't present for them.

Sad and shocking, considering how at ease he is now, but Kenworthy says he wished more than anything he was straight the first year he was killing it at the Olympics. People who think we're post-gay are so misguided. More here: 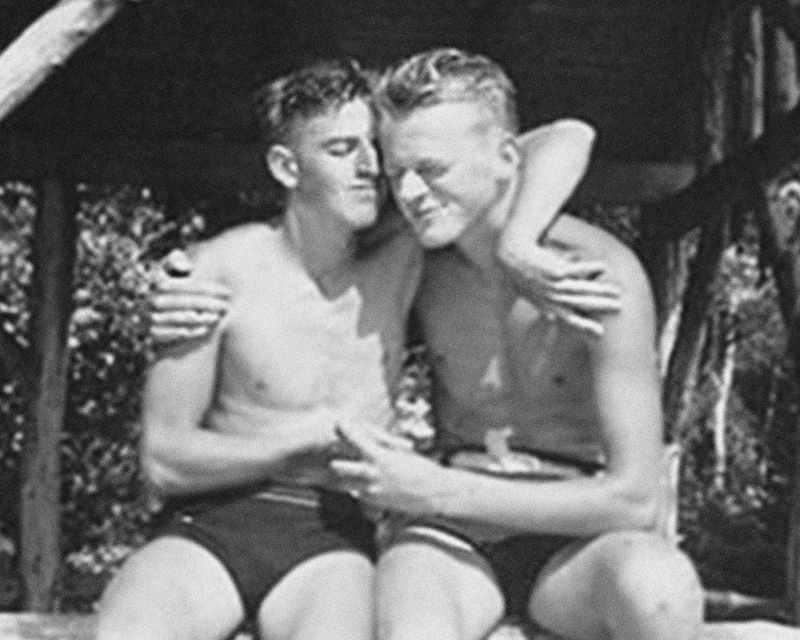 (Image via The Lavender Scare)

THE LAVENDER SCARE: The Lavender Scare, a new doc about the purging of LGBTQ people from government jobs courtesy of President Eisenhower, is set to open theatrically in NYC and L.A. on Friday, June 7, with a national rollout to follow. Featuring the voices of Cynthia Nixon, T.R. Knight, David Hyde Pierce and Zachary Quinto, the film — directed by Josh Howard — explores how the mass firings inadvertently energized the community in the years leading up to Stonewall.

KENNETH IN THE (212): Paying tribute to a fallen brother. 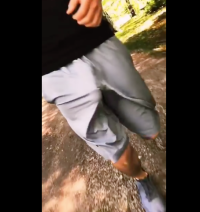 GAY FLESHBOT (WORK UNFRIENDLY): It's huge, and there is video.

OMG BLOG (WORK UNFRIENDLY): Jude Law, 46, looks out of this world in a skimpy white Speedo.