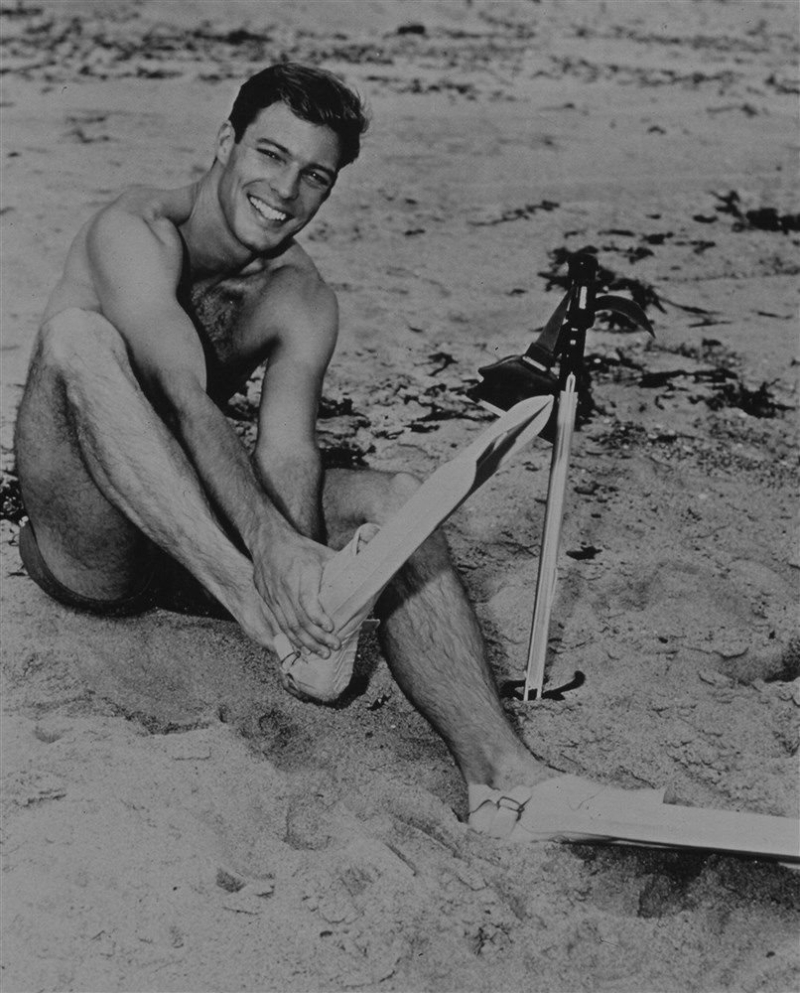 GR8ERDAYS: Come follow me at Gr8erDays and wish Richard Chamberlain a happy 85th! 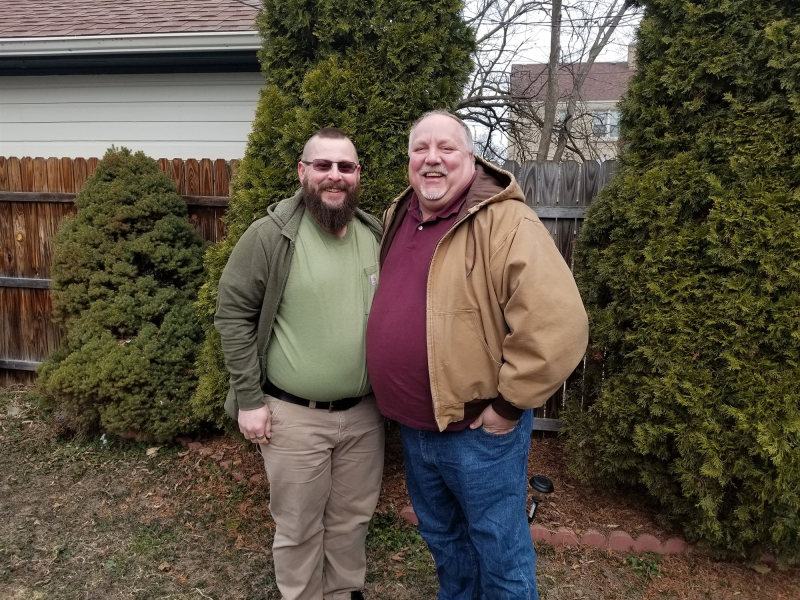 These guys just want to hoist their rainbow flag. (Image via Frank Sturzl)

NBC NEWS: Theory — we haven't seen aliens because they find us unworthy of contact, making us the red-headed bastards of the universe. That makes sense, considering we routinely make up and use phrases like “red-headed bastards.”

NYT: Lucy Flores, woman who complained that Joe Biden kissed her head, smelled her hair and otherwise invaded her space, has since clarified that she didn't think he intended to be sexual, and that his intent doesn't matter. Perhaps unhelpfully, she had been a campaign surrogate for Bernie Sanders, Biden's #1 rival in most 2020 polls. Does that matter?

MEDIUM: Stephanie Carter, unwilling star of Joe Biden memes for a deceptive photo being used to show him presumably pawing her without her consent, writes about how the picture is fake news.

JOE.MY.GOD.: As we learned belatedly with Al Franken, cognitive dissonance from Trumpsters like this is going to make Democrats have to decide if invading someone's space — as opposed to sexual assault — rises to the level of cancellation. My suspicion is that fans of Biden/people who like having a popular centrist Dem in our back pockets will decide Flores's story isn't worthy of a #MeToo moment, while more progressive Dems, strategically or organically, will join Kellyanne Conway in branding him Creepy Uncle Joe and demanding he go die somewhere.

P.S. Almost anything old men do is considered creepy nowadays. Age is like genetic Halloween. 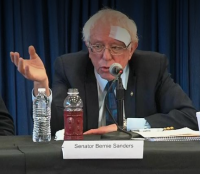 Well, let's make a heal! I like that idea.

EXTRATV: Rapper Nipsey Hussle gunned down in cold blood outside one of his stores in L.A. He was 33. Hussle had gang affiliations, but preached a message of economic empowerment.

EXTRATV: Interestingly, even Rep. Maxine Waters (D-California), a friend of Jussie Smollett's, in her remarks on the dropping of his charges, speaks as if she assumes he did something wrong. Still, she firmly believes we should move on, and correctly notes that charges of this nature are often dropped. SNL torched him in what was arguably an unfunny skit that made the live audience squirm:

Chris Rock even dragged Jussie at the NAACP Awards.