ABOVE: If he insists. 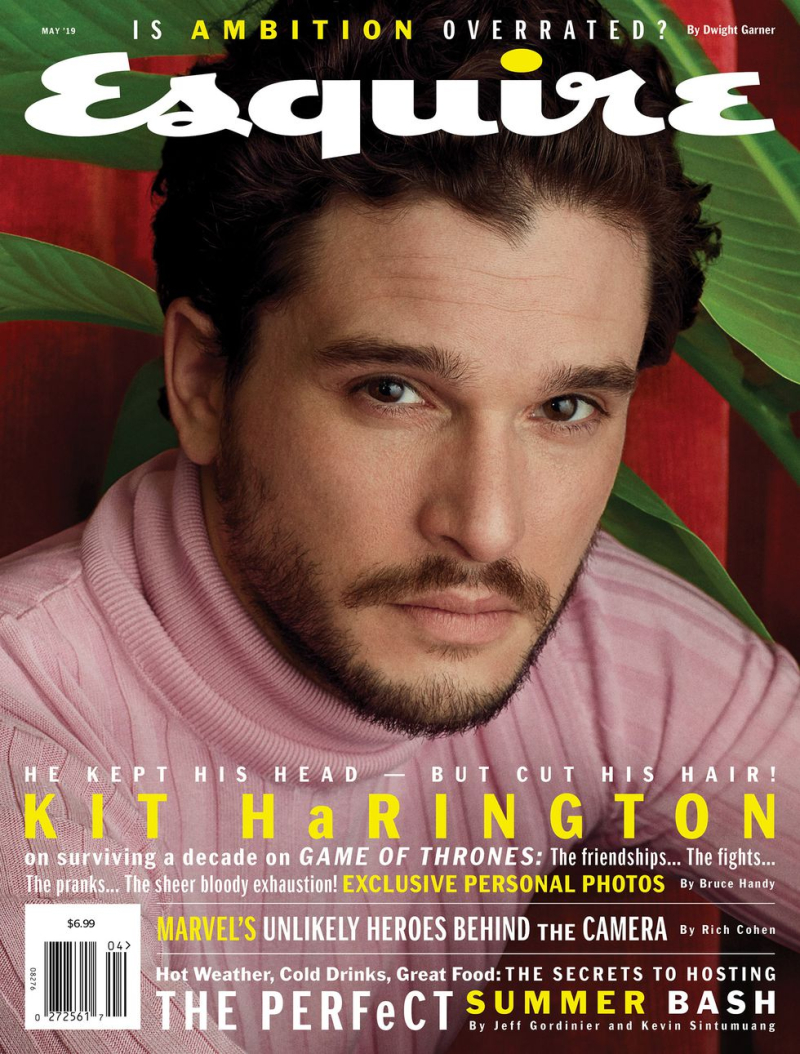 ESQUIRE: Kit Harington opens up to Esquire about his final day on the set of Game of Thrones:

My final day of shooting, I felt fine . . . I felt fine . . . I felt fine. . . Then I went to do my last shots and started hyperventilating a bit. Then they called, “Wrap!” And I just fucking broke down. It was this onslaught of relief and grief about not being able to do this again. It wasn’t so much about Jon. It was about not being in this world, not getting to smell those smells, fight those fights, be with these people—the whole package.

But the weirdest bit was when we came off set and they started taking the costume off and it felt like being skinned. It felt like they were unceremoniously, for the last time, ripping off this character. I was still blubbering my tears. The costume girls were like, “Fucking, come on, get it together.” I’m being very actorly and crying. I remember going, “Wait, wait, wait!” And they wouldn’t. They just ripped. [Pantomimes sleeves being taken off.] I was like, “I need to say goodbye.” But it was too late. He was gone. 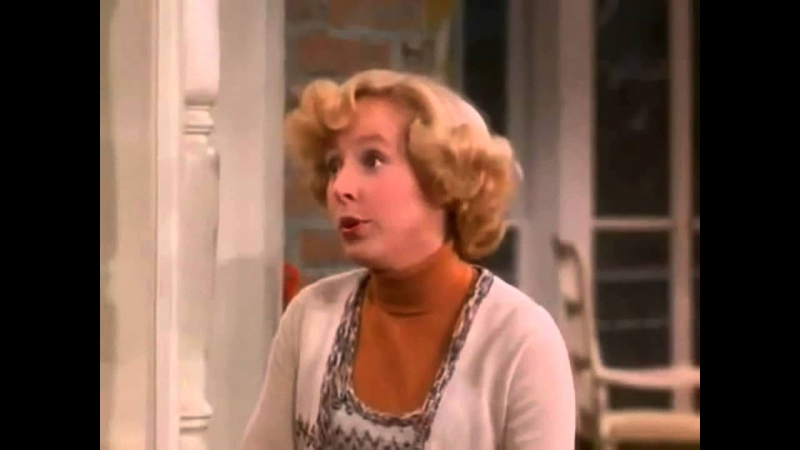 HUFF POST: Bernie Sanders is legitimizing Fox News by doing a Town Hall with them, but he didn't pull any punches. Sanders also released 10 years' worth of tax returns, which for me ends that matter. It was important to do that.

GR8ERDAYS: The second-greatest Streisand on Earth is coming to NYC!

Pete Buttigieg sends a message to France after the Notre Dame fire, in French. pic.twitter.com/wYhCCWLRg8