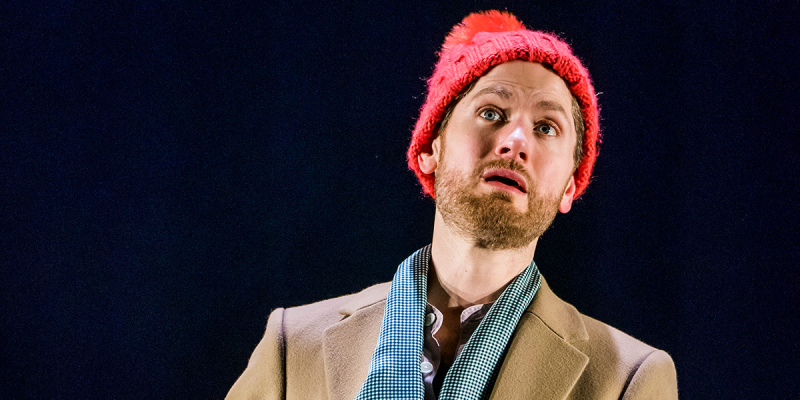 “To the people that died during the AIDS epidemic, to those that were lost, to those who continue the fight in a world where you can still be stoned to death for loving who you love - thank you.” pic.twitter.com/mXFybniraz