ABOVE: All his stuff is half off!

BELOW: Keep reading for some naked chicken, Hillary's impeachment guide and more ... 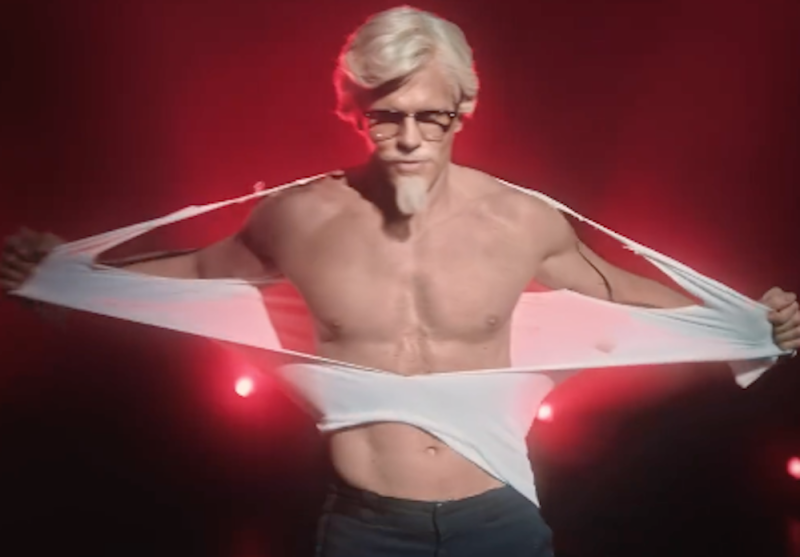 DAILY KOS: Hillary's got an impeachment plan for ya.

YUZIMA PHILIP: Yuzima Philips' Back Wall is here, and it's about the fighting of a tyrant, the defense of queer love.

THE GUARDIAN: Brazil's Bolsonaro is adamantly against his country becoming a mecca for the gays.

YOUTUBE: YouTube deleted about 11 million views attributed to fans and bots, but I don't think Taylor Swift's new “ME!” music video — which looks like it had a bigger budget than Mary Poppins Returns — needs the help: