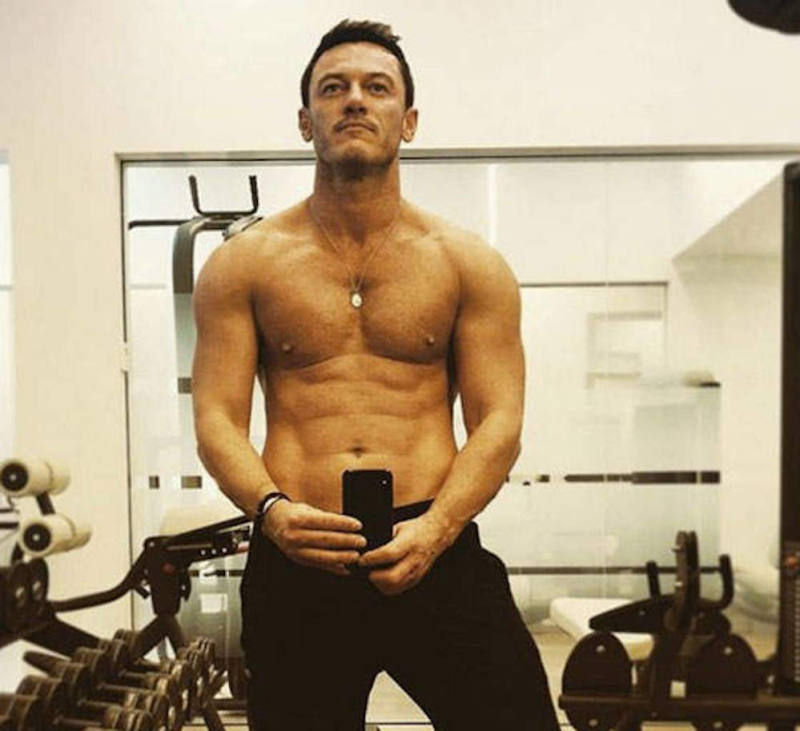 Working out does a body good. (Image via selfie)

TPM: The public, redacted version of the Mueller Report is expected to be released to Congress (and us) Thursday.

POLITICO: Happy Tax Day! Everyone fucking hates Trump's awful tax revision. Everyone — everyone — I know personally paid for the first time in a while or paid more or received less back. Any of you make out better under ths new code? 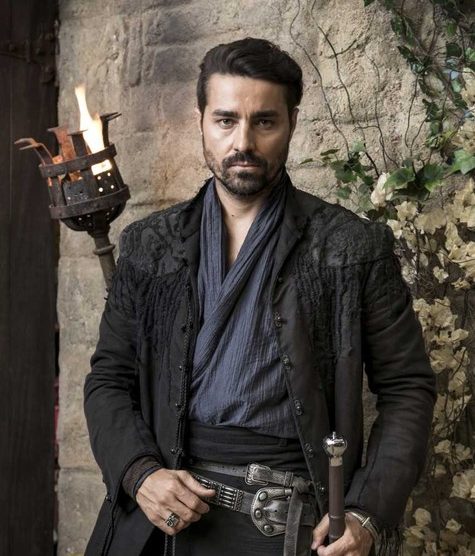 Is that a sword in your scabbard, or are you just happy to see me? (Image via TV still)

KENNETH IN THE (212): The Trivago dude got arrested.

EXTRATV: Joan Collins, 85, had a close call with an apartment blaze — but it was another example of why having a young husband is a good idea!

TRUE CRIME DAILY: Campus safety officers pin a young black student in a new viral video. Why? He wouldn't show his ID, since nobody else was being asked to. They're all currently on paid leave. 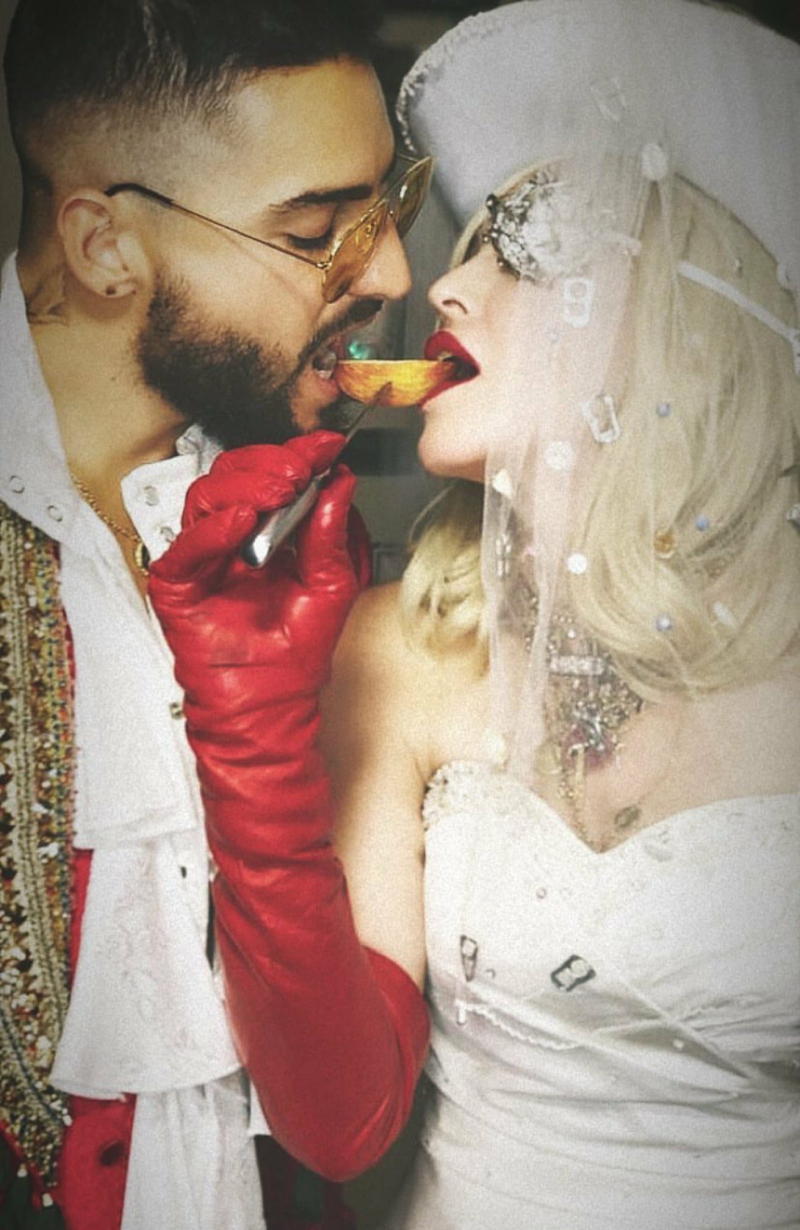 TWITTER: Madonna announces her first single from 14th studio album Madame X will be “Medellín,” a duet with Maluma — and it's out Wednesday. 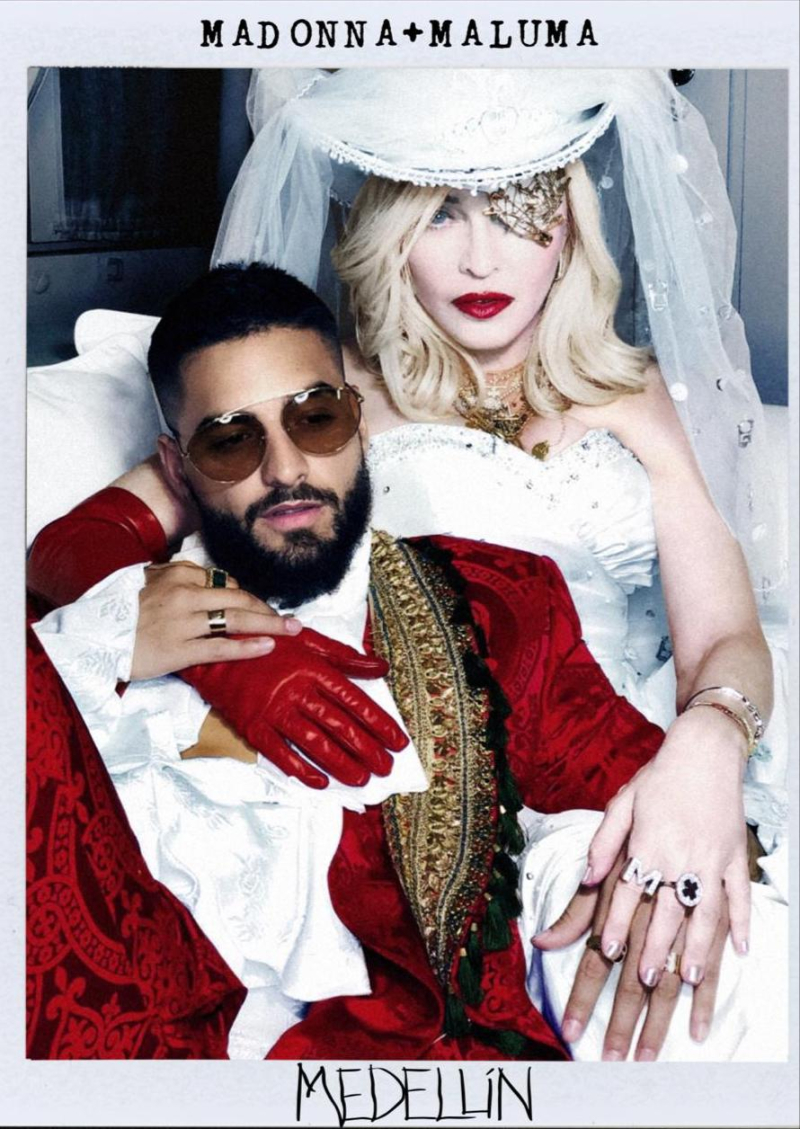