ABOVE: When every goddamn day is leg day.

BELOW: Keep reading for who the fuck Kate Smith is, what the fuck she once sang and why you should now be outraged at her corpse ... 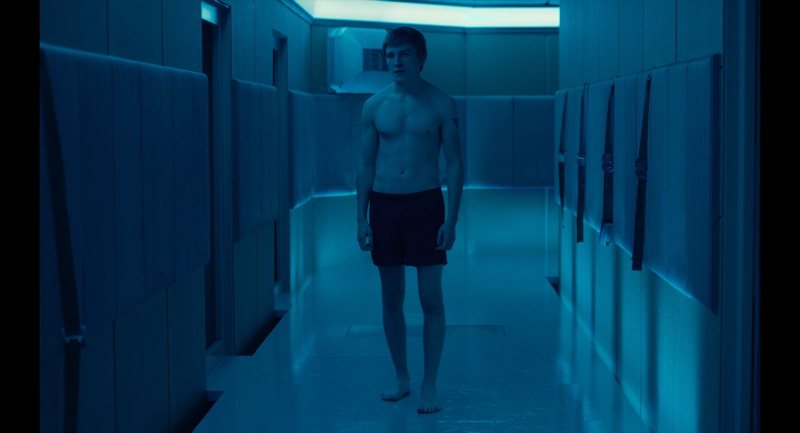 He does blue material. (Image via video still) 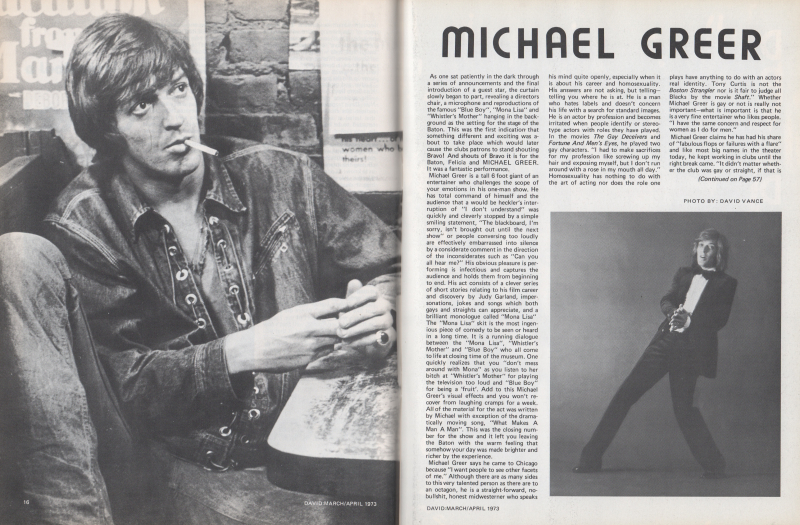 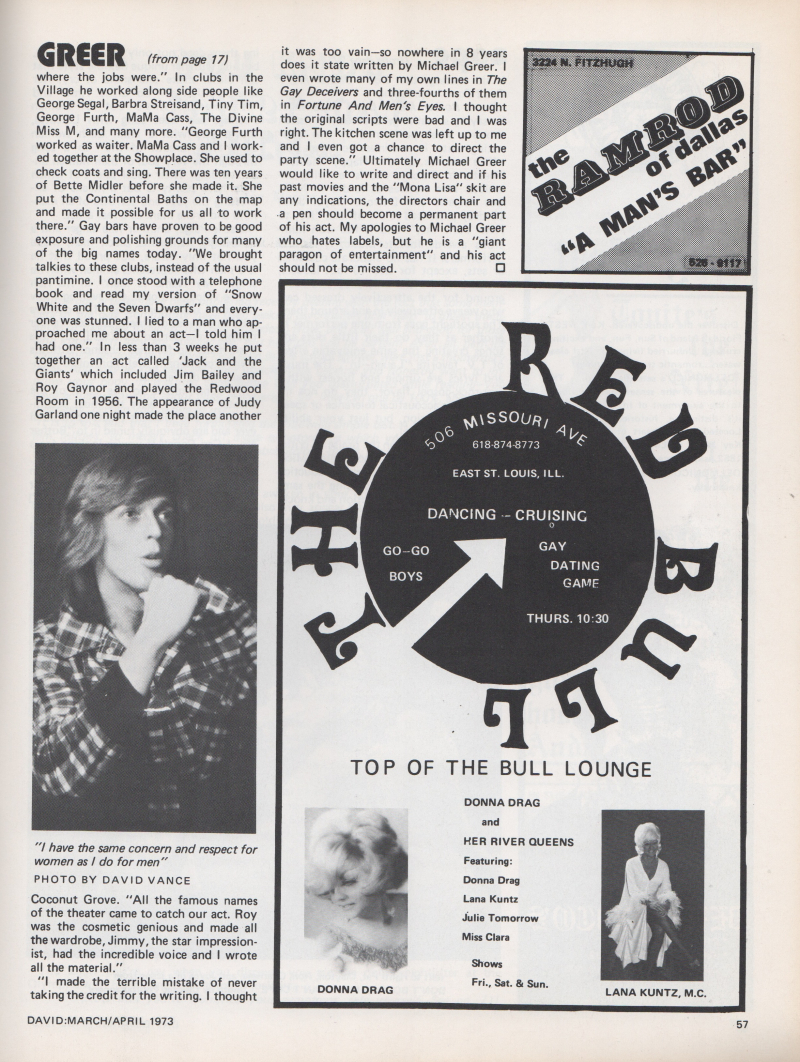 GR8ERDAYS: Remembering Michael Greer, star of The Gay Deceivers, who was one of the silver screen's first out actors.

PAGE SIX: Charlize Theron has a child who is transgender.

EXTRATV: Cops called to the Wendy Williams mansion in Jersey.

NYDN: Kate Smith — dead over 30 years — is being branded a racist because 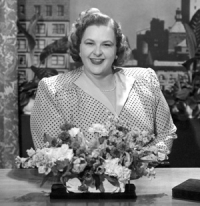 of two songs she recorded 80 years ago. Because of this non-issue, sports teams have banned her iconic recording of “God Bless America.” Not saying the songs weren't/aren't racist (well, Paul Robeson performed one of them ... !), but just wait until the historical revisionists realize that the money pouring into these stadiums has pictures of slave owners on it. Come on, guys. Context is worth considering, as is the fact that even though most if not all public figures did some things we now understand were shitty, the fact that they were not canceled back in the day has allowed us to see clearly that people who do bad also do good, usually much more of the latter. Past pop culture is always up for reassessment (Amos 'n' Andy) as is past history (looking around and seeing all these Confederate statues and wondering WTF we've been thinking), but if Kate Smith is banned, you've got to ban a fuck of a lot of other people for their transgressions — Kate Smith should not be our line in the sand. Nobody even knows who she was! The argument is her racist songs are such an issue that we have to first tell people who she was, then point out the songs they've never heard and never would've, and then explain that she's racist and we should be offended. Great.