BELOW: Selfie-expression, waxin' it with Zac Efron, de Blasio thinks he will do well running for POTUS, Longtime Companion remembered and more ... 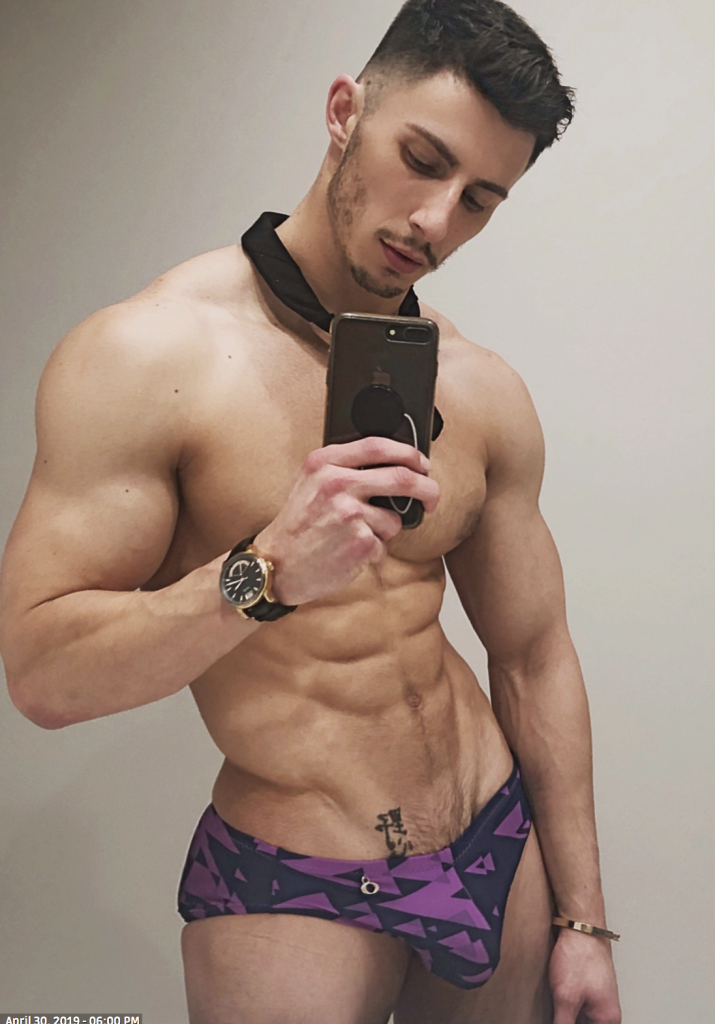 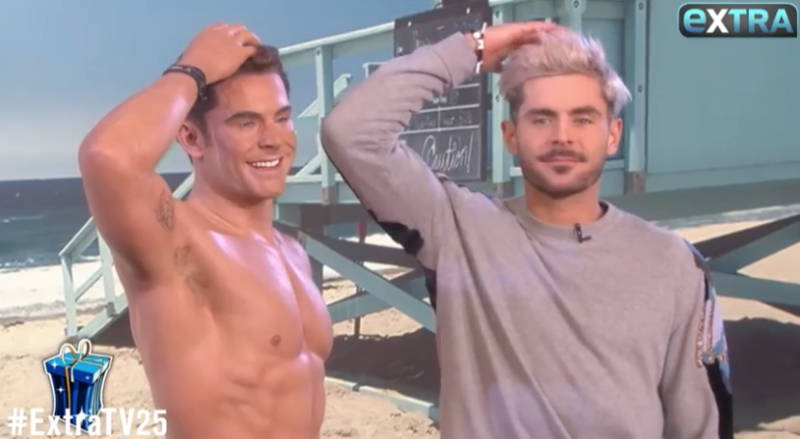 I hope they wax off together. (Image via video still)

BRITISH VOGUE: Good read on how age is Madonna's final — and toughest — frontier, and why. 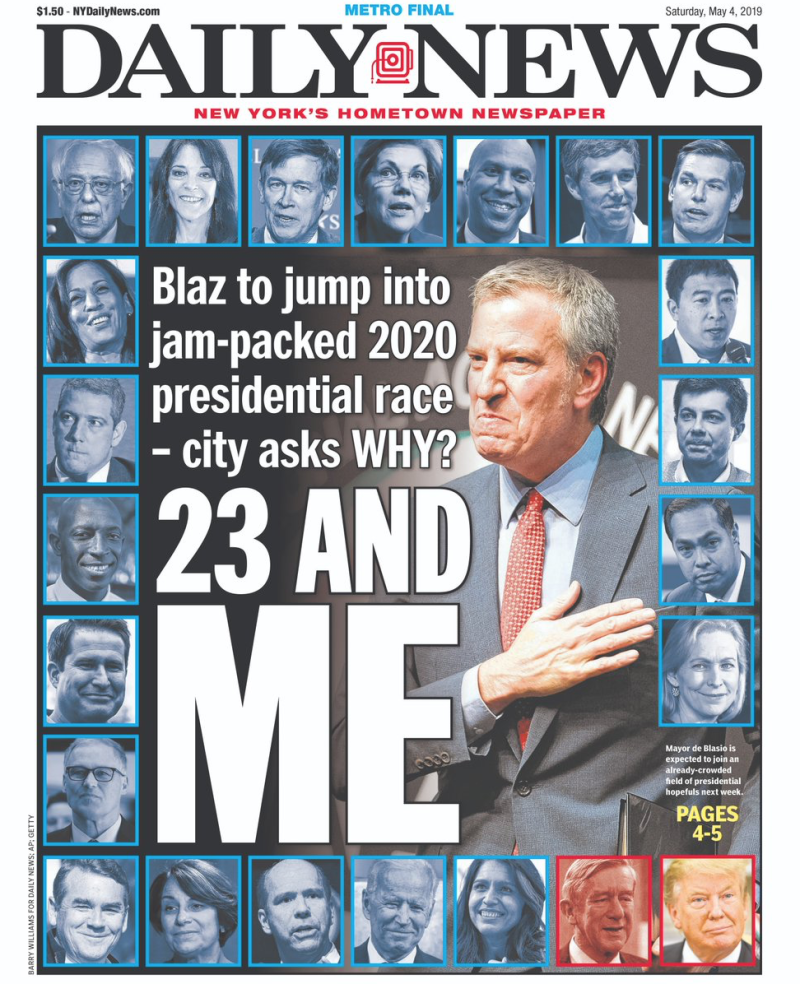 Sit your ass down. (Image via NYDN)

NYDN: Bill de Blasio is an okay mayor of NYC, but there is zero appetite for him as POTUS. And yet, he apparently intends to announce. Hubris.

MSNBC: Kirsten Gillibrand wants to give every voter $600 to spend on political candidates.

POLITICO: Now the right has shifted from the Clintons to the Bidens — Hunter Biden, as a means of getting Joe. Lock him up?

NYP: Speaking of locking guys up, Michael Cohen will share air with The Situation.

Temptation is a part of life. (Image via BosGuy)

BOSGUY: Who is THAT (above) ... and why is his chest so perfect?

WCF COURIER: Roxane Gay and Medium are launching Gay Magazine, for intelligently provocative writing and a respectful environment for readers and writers. Which seems so off-brand for 2019. But I wish they the best.

GR8ERDAYS: A warm remembrance of Longtime Companion (1991). Was this movie important/moving for you when you saw it?

And it feels so good. (GIF via GIPHY)