ABOVE: From Broadway Bares 1!

BELOW: Keep reading for the Downton Abbey trailer, the death of a gay African thinker and a knock-your-eyepatch-off new Madonna cover ... PINK NEWS: Yes! The gay valet gets some action in the new Downton Abbey movie!

the Kenyan writer who was named by Time one of the 100 most influential people in the world for his gay-rights activism. His satirical essay, “How to Write About Africa,” was his calling card. Acidic, it ends with:

Always end your book with Nelson Mandela saying something about rainbows or renaissances. Because you care.

His death is said to have come as the result of a short illness. He was just 48.

NBC NEWS: One of the most backward states in the union, Alabama, has refused to air the Arthur episode that features a same-sex weddiing.

TWITTER: Terrific promo by TÊTU for its new Madonna cover story. The other cover is also quite intriguing: 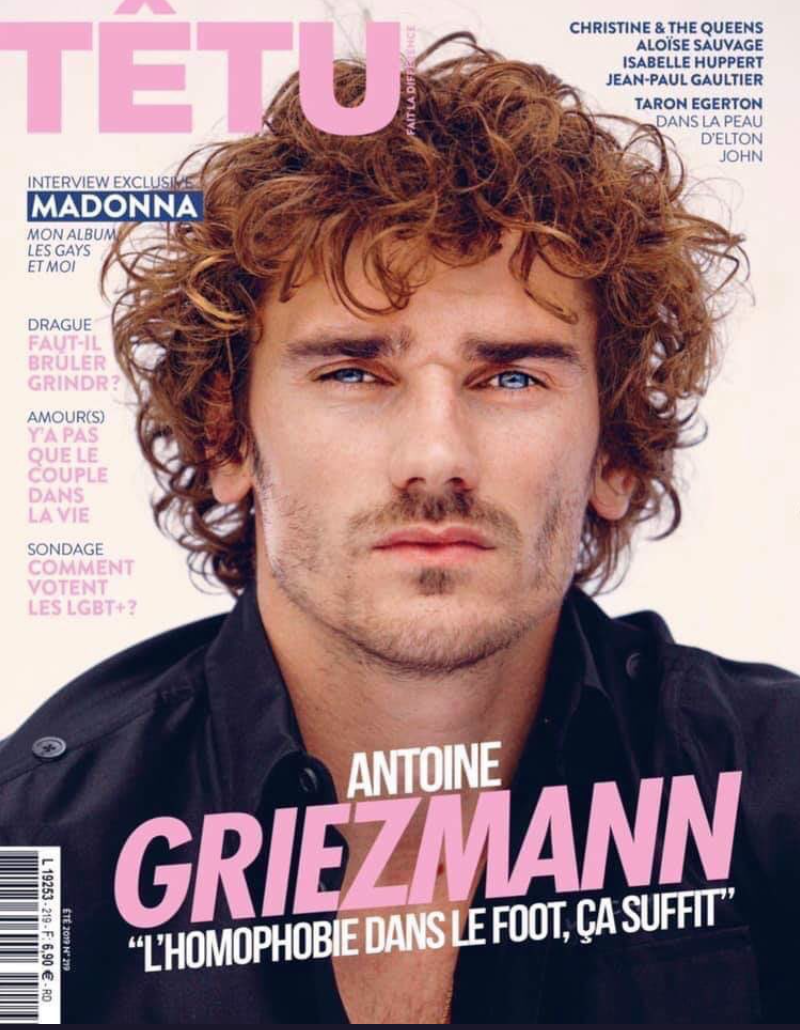 KENNETH IN THE (212): When your bulge is more famous than you are.

THE MEASLES ARE BACK AND SO ARE THE JONAS BROTHERS! LET'S GO!!!!! pic.twitter.com/r5sbuK9qiP