ABOVE: Keep reading below for more on him.

Black-and-white and hot all over (Image by Julio Tavares)

CNN: Brunei is bakcing off on its plan to execute gay people following international outcry.

WBUR: Mom who initially struggled with her gay son now stands in at gay weddings.

EXTRATV: Lady Gaga's salute to camp at the Met Gala was four looks in one.

KENNETH IN THE (212): This dude is barely wearing a Speedo. 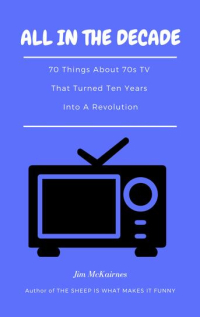 JIM McKAIRNES: Check out All in the Decade: 70 Things About '70s TV That Turned Ten Years into a Revolution if you're as obsessed with that period.