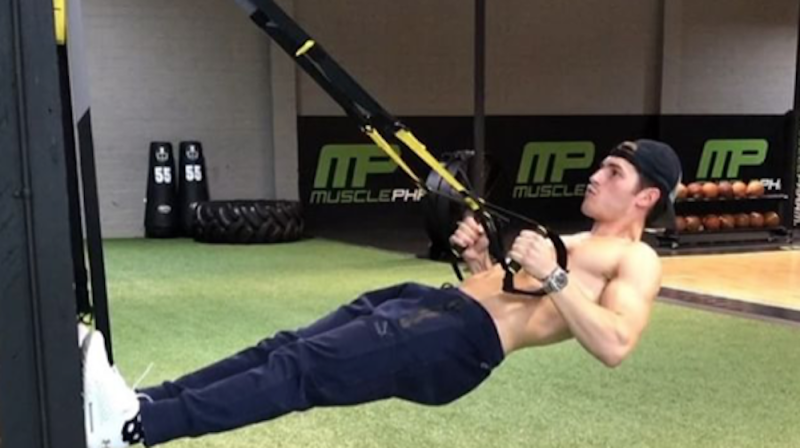 In fact, year after year, Mr. Trump appears to have lost more money than nearly any other individual American taxpayer ...

JOE.MY.GOD.: Pompeo made a surprise Iraq visit. Watch for Trump to push us into war with Iran as his best chance to win in 2020.

I will fiercely protect a woman’s right to make the best choices for her health & her body, unimpeded. I also know that two wrongs don’t make a right, especially on the front lines of a civil rights battle. I can do better, and I will do better, for the women of Pennsylvania. pic.twitter.com/jURL1UX9qE

MEDIUM: David Toussaint argues why Madonna haters — including those love-to-hate-her fans — are old, tired and irrelevant and should really just retire already. 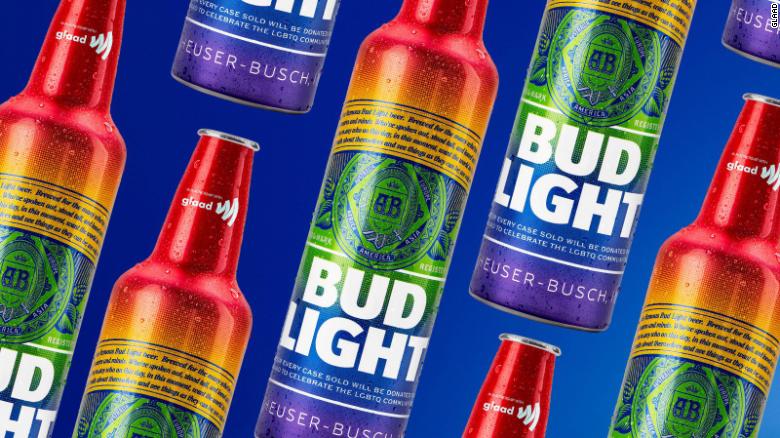 CNN: Bud Light will have rainbow bottles for Pride.

SOCIALITE LIFE: A flashback interview with Manila Luzon about Drag U. Sahara Davenport was still with us then.

YOUTUBE: Kisos's “Happily Ever After” song and video are here: