MSNBC: Often, it's not the crime, it's the cover-up. In the case of Trump, it looks like both. Read Mueller's letter complaining about A.G. William Barr's bullshit summary of the Mueller Report, in which he wrote that Barr's letter did not capture the “context, nature, and substance” of his Office's work. (Image via fair use)

JOE.MY.GOD.: Rep. Schiff (D-California) calls for Barr to resign for lying to Congress. Also, he's made a BIG hire in the investigation into Trump's finances. 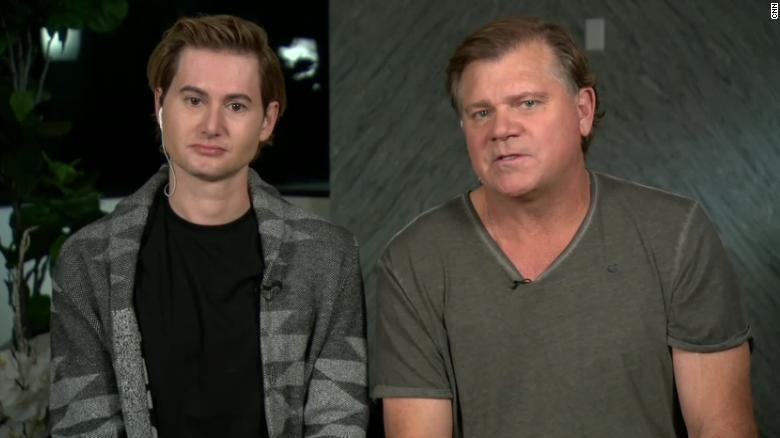 PEOPLE: Retired NFL player Jeff Rohrer — the first current or former NFL player to enter into a same-sex marriage — is raising his kids under the same roof with his husband and his ex-wife.

KENNETH IN THE (212): His muscles have muscles.

HUFF POST: Black Dem in Maryland may win a hugely important position — thanks to Republicans.

TMZ: Rick Schroder was arrested for felony domestic violence for attacking his girlfriend — for the second time in a month.