BELOW: Keep reading for quite a pair, Buttigieg's approach, Giuliani's Ukrainian adventure and new Madonna ... 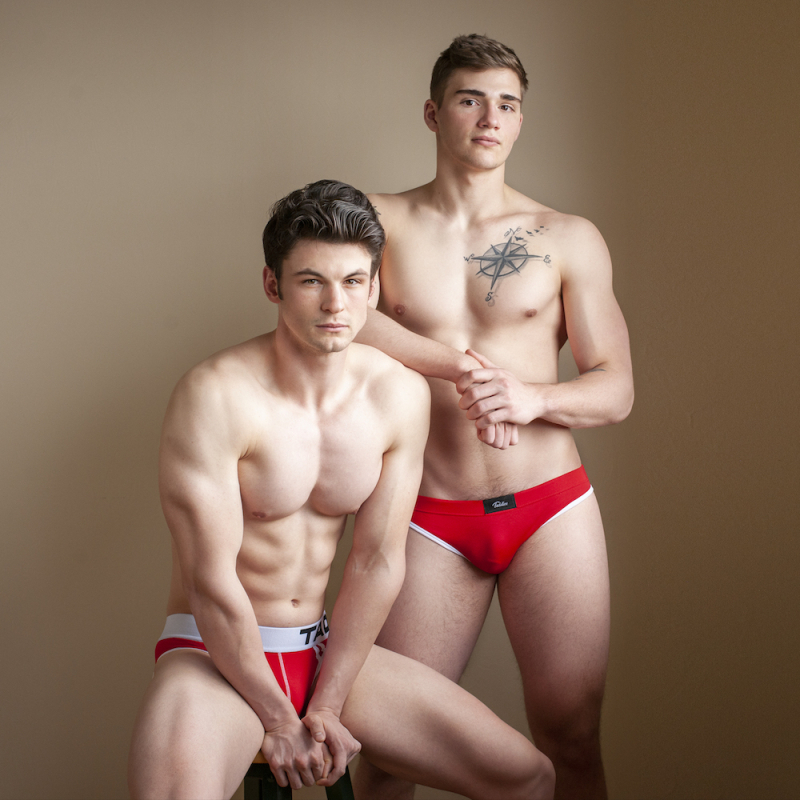 NYP: Pete Buttigieg sells out small-donor fundraiser at the Abbey.

NEWSWEEK: Pete Buttigieg responds to Trump's insults with Chinese proverb. Very Obama. Is that what we need? Going high? Debatable. But he continues to impress far beyond his experience, and a candidate who captures media attention easily is never bad.

JOE.MY.GOD.: Giuliani is going to the Ukraine in order to see what dirt they can dig up on Biden. 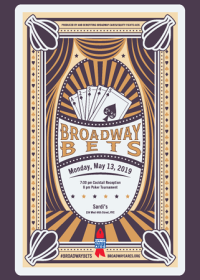 No — seriously. The GOP/Russian collusion appears to be a permanent political shift.

PEOPLE: U.S. refuses to grant citizenship to one child whose twin was granted citizenship. Because immigration. 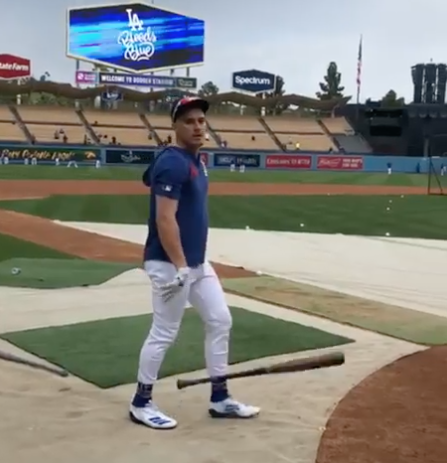 Would you like to choke up on that bat, too? (Image via video still)

KENNETH IN THE (212): Watch Kike Hernández give you the deliberate bend-over with eye contact.

LGBTQ NATION: Chick-fil-A is now the #3 fast-food spot in the U.S. Hate won, guys. Thanks to all the gays who support it 'cause they don't care. Would you even duck? (Image via Gay Dodgeball)

CT POST: Ban on gay-panic defense moves ahead in Connecticut.

TWITTER: Madonna's new single “Crave” is gorgeous and modern and Top 40-ready, but of course, she's not young so radio will resist it. I love her vocal, it's very catchy and in the video snippet, at the end, I'm getting Live to Tell music video flashes:

OMG BLOG: The cat who looks like Steve Buscemi, among others.

Buscemi has really stepped up his pussy. (Images via OMG Blog)