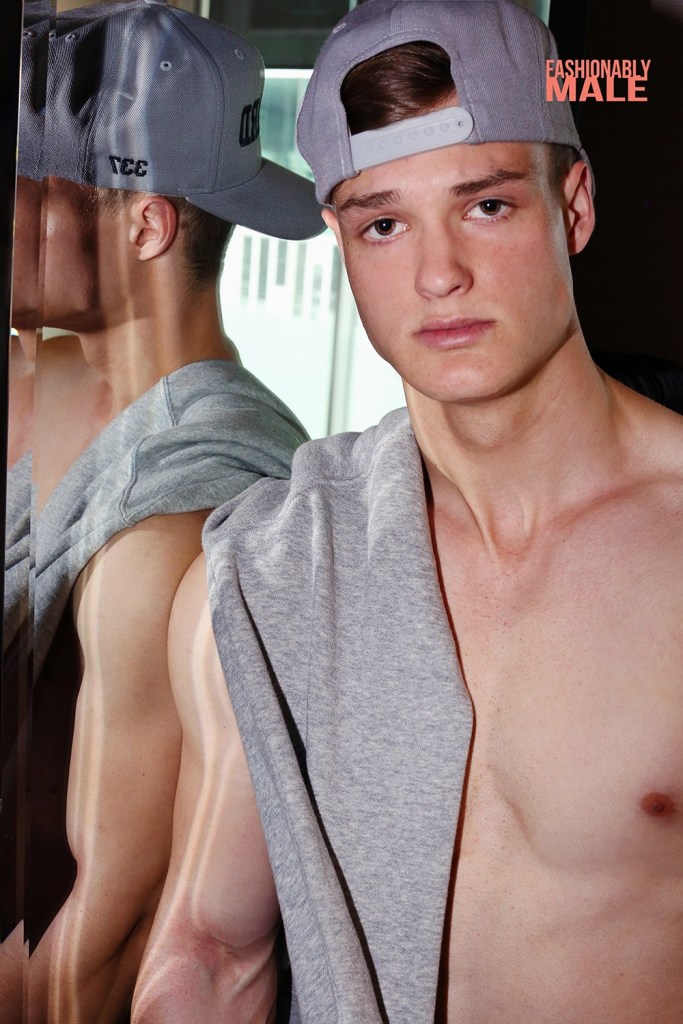 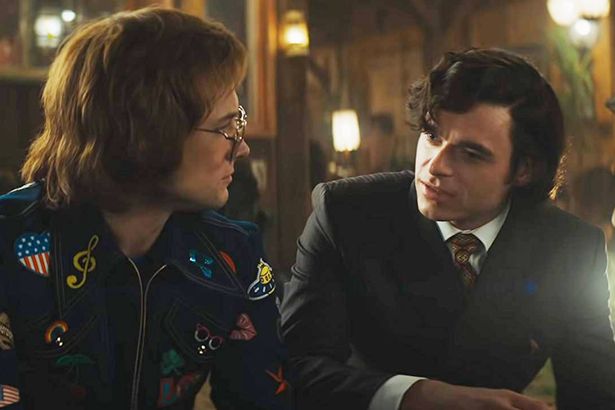 I guess that's why they call it the blews. (Image via Paramount)

NYT: Pete Buttigieg touches on race and identity during a Las Vegas fundraiser held by the HRC. He said:

I may be part of the L.G.B.T.Q. community. But being a gay man doesn’t even tell me what it’s like to be a trans woman of color in that same community, let alone an undocumented mother of four or a disabled veteran or a displaced autoworker.

NYDN: On Saturday, May 18, Moe Angelos is leading a walking tour of East Village, NYC, spaces that were once queer-dominated, entitled This Used to Be Gay.

THE GUARDIAN: Though Cuba's official Pride March was banned at the last moment by the government, activists took to the streets anyway — and some faced arrest. 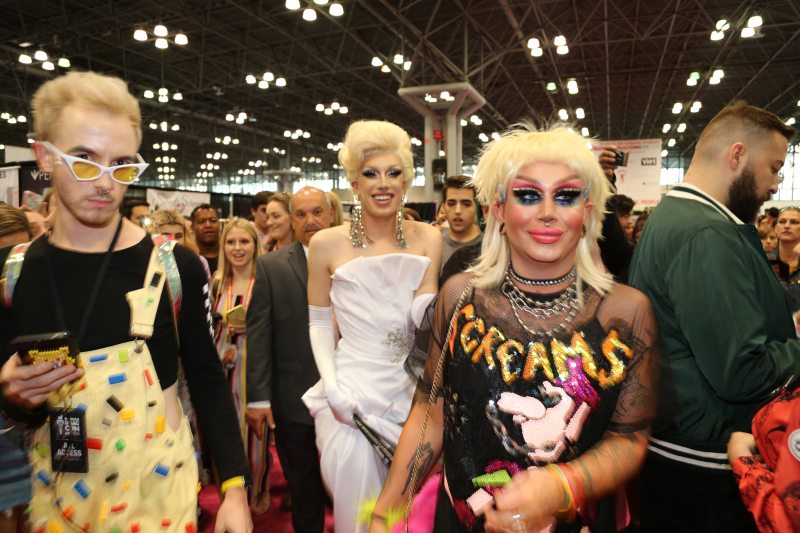 NEWSWEEK: James Charles, who is all of 19, has been read for filth by his older beauty-industry/influence mentor, Tati Westbrook. Among her complaints, disloyalty and a predatory taste for straight boys.

JOE.MY.GOD.: The NRA's financial woes are even worse than previously thought.