Jockstraps Or Thongs? Differio Reveals What Men Wear Most! Comments (0) 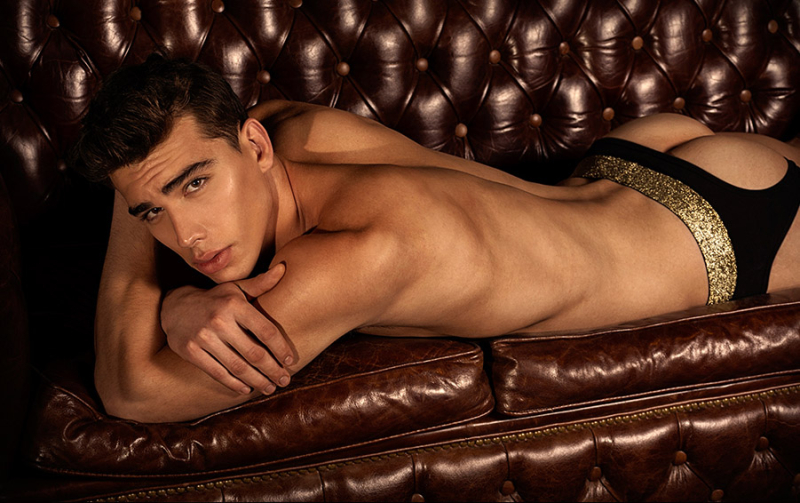 Here’s one of life’s unsolved mysteries: Which underwear style do gay men wear most?

We’re using to getting asked whether we prefer boxers or briefs, but there are so many more gay underwear choices to consider, like strappy jockstraps and cheeky G-strings.

Differio, an online gay fashion store, recently ran an online poll asking their gay male customer base which underwear style they wear the most. The results just might surprise you!

The top two most popular gay men's underwear styles were actually boxer-briefs and jockstraps. Boxer-briefs were the number one most preferred underwear by 34% of pollers. In second, 22% of pollers said they prefer wearing men's jockstraps daily. 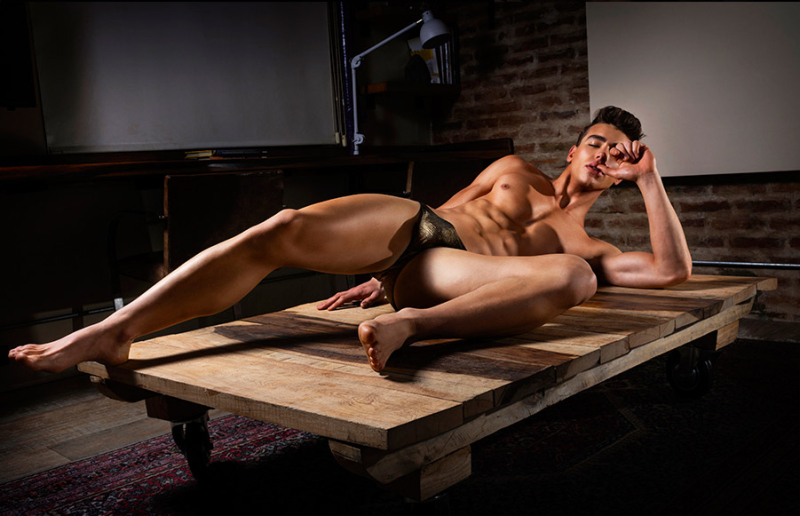 What was the least popular underwear preference? Only 8% of male pollers admitted to wearing boxer shorts all the time.

If you ever feel like switching up your underwear routine, you can actually find all these underwear styles (and more) on Differio.com. Apart from underwear, they also carry a fashionable range of gay apparel, shoes and accessories. 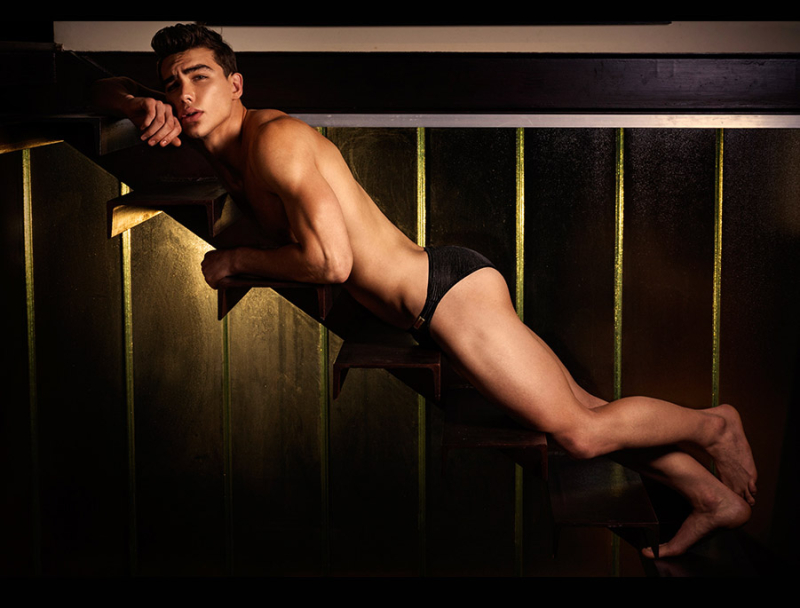 From leather briefs to mesh thongs, they’re always up to date with the latest underwear brands, including 2XIST, Modus Vivendi and Cellblock 13.

On top of the basics, you can also score men’s enhancing underwear that’s a godsend for those last-minute reunions and high-profile parties, especially if you’re after natural-looking definition.

Did these poll results surprise you?