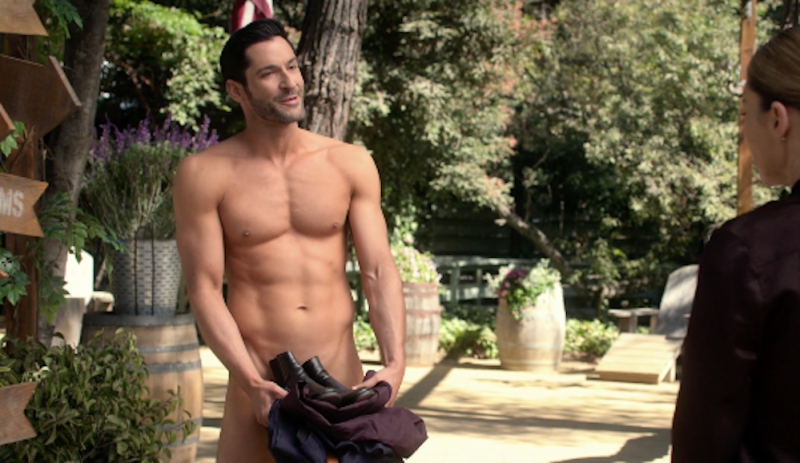 I love Lucifer! (Image via Netflix) 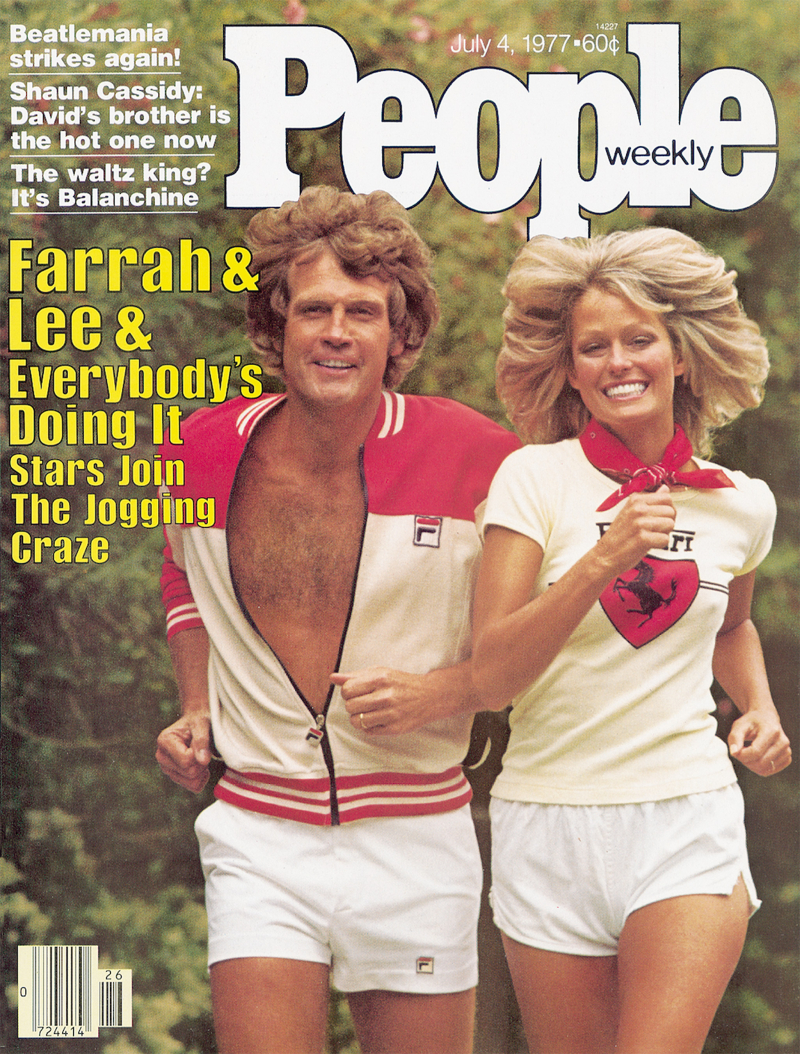 They ran, but they could not hide. (Image via People Magazine)

GR8ERDAYS: Lee Majors on what it was like to be Mr. Farrah Fawcett. 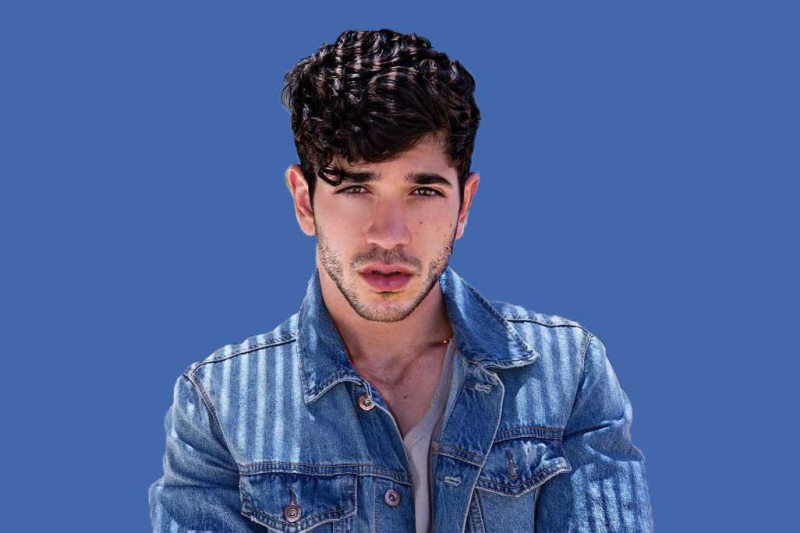 You can call him Al Calderon (Image via OMG Blog)

THE LOCAL: Italy's high court has ruled that couples seeking surrogacy abroad won't be able to register as co-parents in Italy.

It all begins June 26 in Brooklyn at the Barclays Center with a star-studded benefit concert helmed by legends like Cyndi Lauper, Chaka Khan and Ciara, and more. The evening will be hosted by EGOT-winner and humanitarian, Whoopi Goldberg. 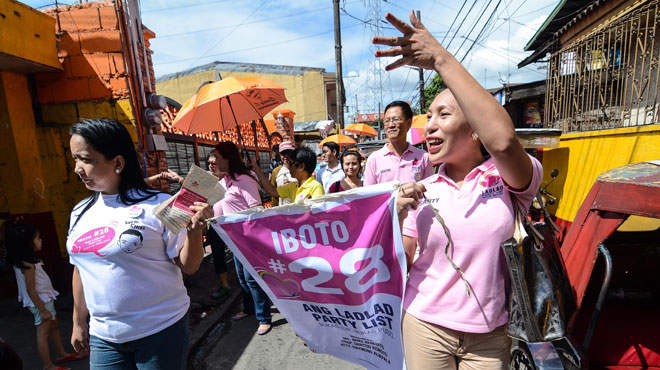 WORLD CHANNEL: World Channel's Pride programming includes Alabama Bound, about the struggle for LGBTQ rights in the South; The Guys Next Door about same-sex parents and surrogacy; and Out Run, the incredible story of an attempt to elect a trans woman to Congress in the Philippines.

PRIDESOURCE: Diane Keaton on the LGBTQ following she never knew she had.

EXTRATV: Andy Cohen divulges which Real Housewives he would call to babysit. (Jesus, even Sonja, Andy?)