ABOVE: It's a stretch.

BELOW: Keep reading for model heaven, the second coming of Judy (this time with less voice!), Aly & AJ's taunt for the religious right, Madonna's isolated vocals and more ...

SOCIALITE LIFE: With many TV series getting canceled, at least one star was pissed off hers got renewed! 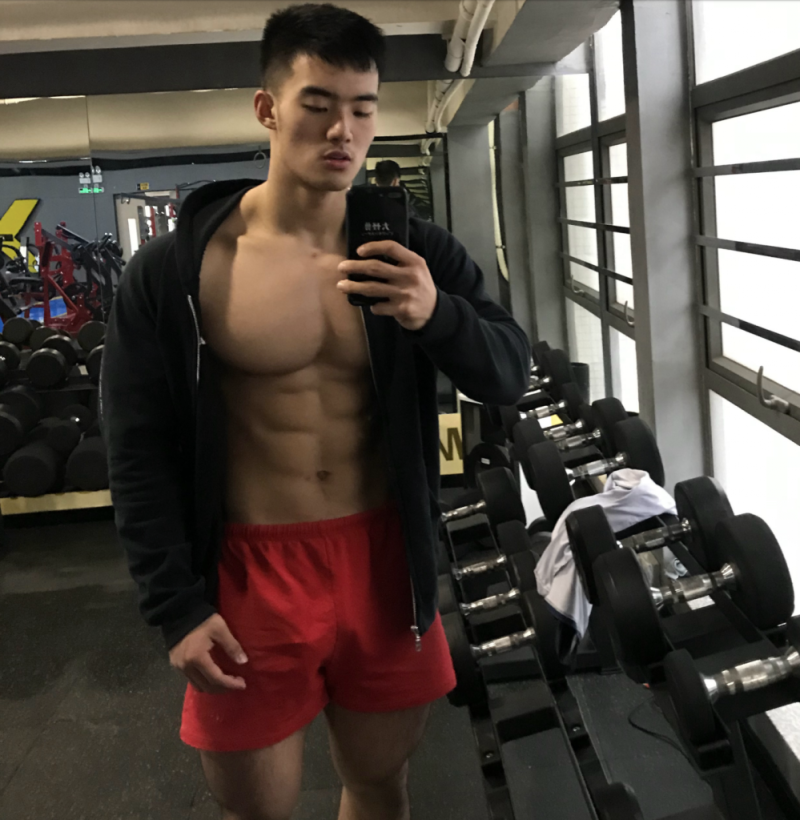 Expressing his selfie (Image via selfie)

CNN: A Malaysian-born lesbian may be Australia's next foreign minister. 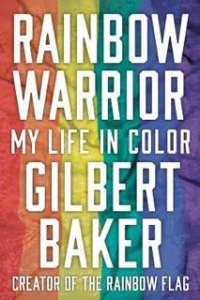 STRAND: Book-release event for the late Gilbert Baker's Rainbow Warrior: My Life in Color in NYC.

JOE.MY.GOD.: A gay lawmaker has helped derail a bill benefiting Chick-fil-A and other anti-LGBQ businesses.

GR8ERDAYS: RIP to Jim Fowler of Wild Kingdom. If any of those words make sense, you're probably 50.

EXTRATV: Self-care is now something in which you can invest and make money. Ask Venus Williams.

For AJ and I, it didn’t really affect us because we feel so strong about our own beliefs. And they don’t seem wrong to us as being completely on par with the God that we believe in. So if we do get a backlash from the right wing, we gladly take it on. We’re fine with that.

YOUTUBE: Madonna's live vocals from the BBMAs have surfaced and — they're lovely, she's on key, etc. It would appear the vocoder effects and the backing track were heavyhanded. But the bitch can and does sing.