Living On A PRAYER: A Review Of LIKE A PRAYER Comments (0) 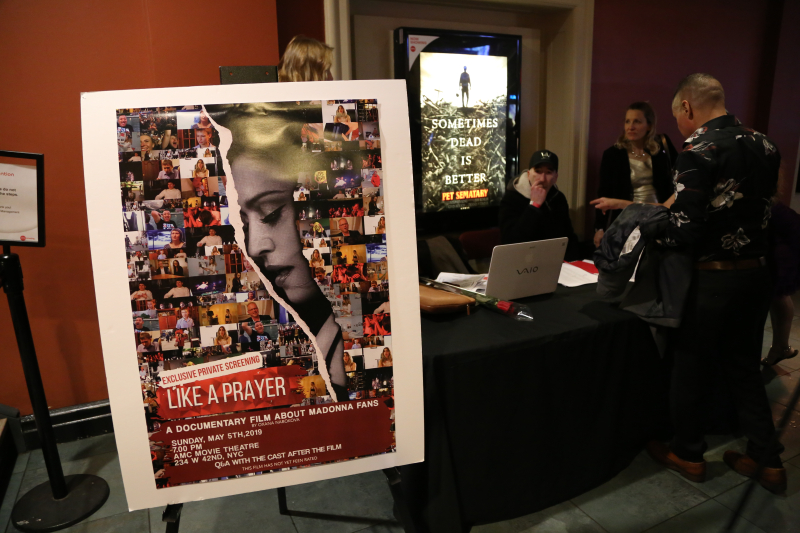 Spent Sunday evening among my people — Madonna fanatics! — at a special screening of Like a Prayer: A Documentary Film About Madonna Fans. 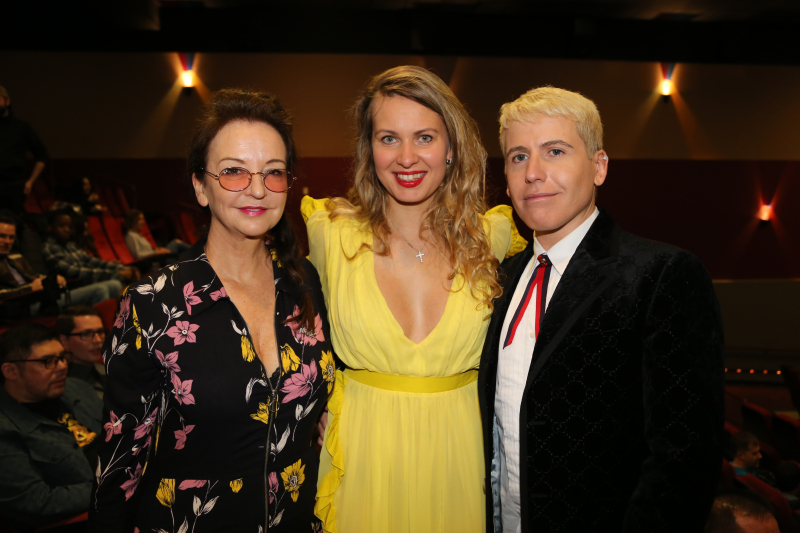 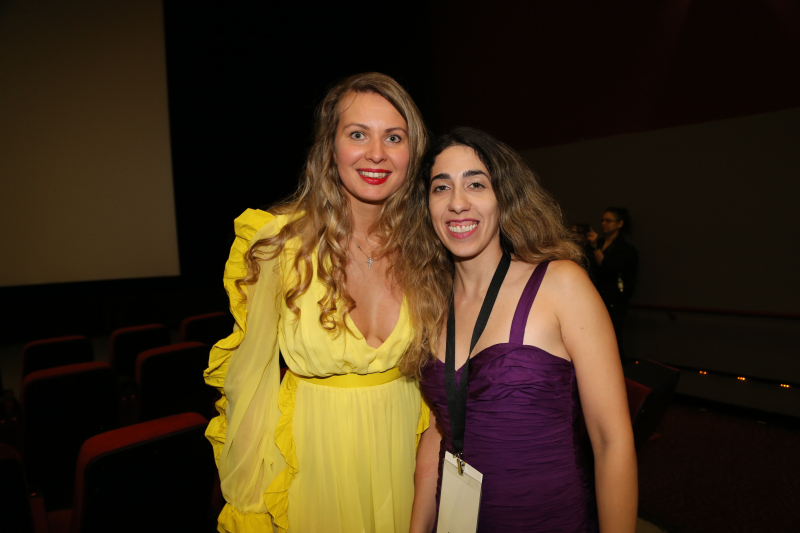 The film, the creation of Oxana Nabokova, follows the stories of five famous Madonna fans (Nabokova included), whose obsession with their idol leads them to do anything to get the money to follow her on tour. In some cases, as the stories unfold, we see they are also driven to better themselves in the process. 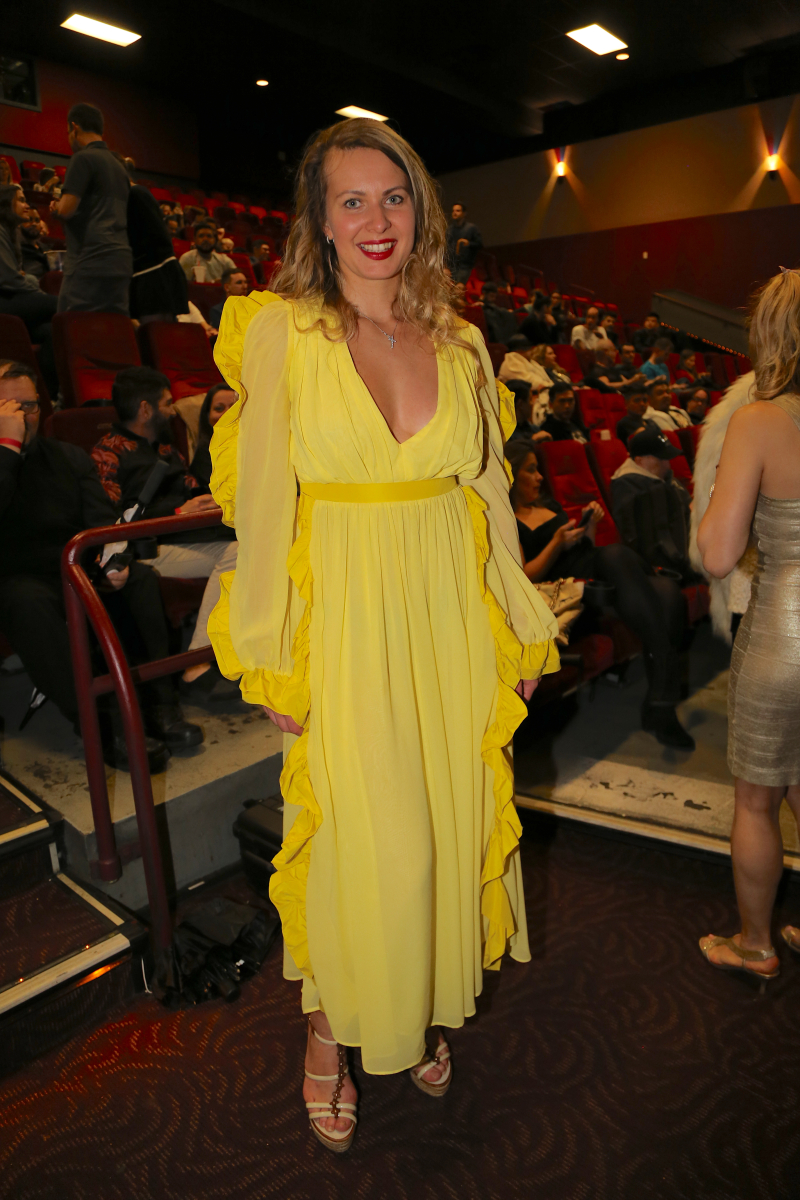 The stories of Israel Henriques and Jenny Crooks kick things off, providing insight into the HOW. How do these fans you see traversing the globe manage to afford attending so many shows? Israel, from Australia, has seen close to 90 dates on a single tour, and Jenny about half that. It involves travel, lodging, time off from work, tickets, tour swag and more, but often ends with them in the front row over and over (again and again).

Oxana and her subjects led the theater in a little cha-cha-cha ...

The film shows how they prioritize Madonna shows over all, and implies their finances are stretched thin during touring cycles. Hilariously, Jenny's tolerant husband wishes aloud for Madonna to retire, but also supports her extensive globe-trotting.

The heart of the film is Jeannie Buxo, a fan as famous as any, who most of us have seen at every Madonna event for 20+ years. Instead of being presented in full-on fan mode, she is seen with more dimension, opening her heart to her good friend's camera, spilling her hopes and fears, and even having an epiphany about priorities when she decides to sell her Madonna collection in order to see the Queen of Pop perform at Art Basel.

Instead of collecting memorabilia, she has decide to collect experiences, and not just Madonna-related ones — she's shown making big moves in her personal life as well. 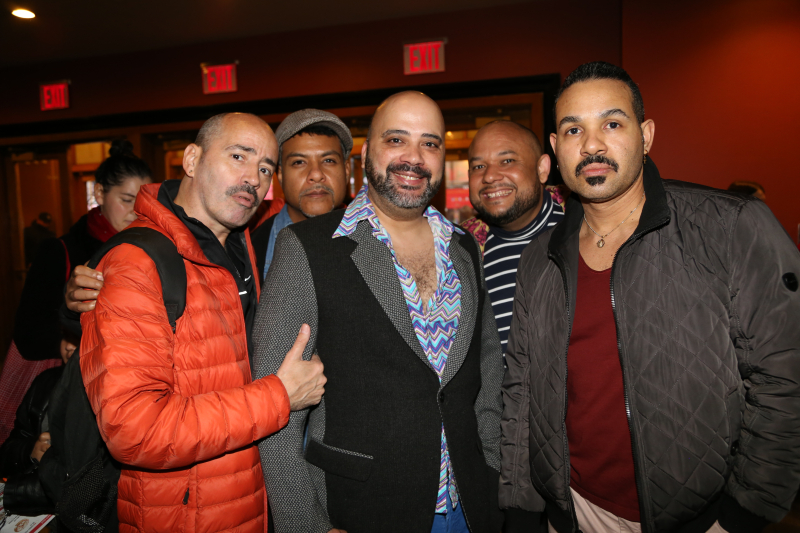 Also a famous fan, Hamlet had an entourage.

Are you craving the merch?!

We also get the backstory on Oxana herself. In the grand scheme of things, she's a recent fan — she first came to Madonna during Sticky & Sweet, and that inspired her to leave Russia. Like Jeannie's, her story involves a measure of personal growth, showing via a decision to become more physically fit and to pursue a new career.

The film ends with a pure act of love best left unspoiled, but the young boy who is the beneficiary of the kindess will likely be a Madonna fan — and an Oxana fan — forever. 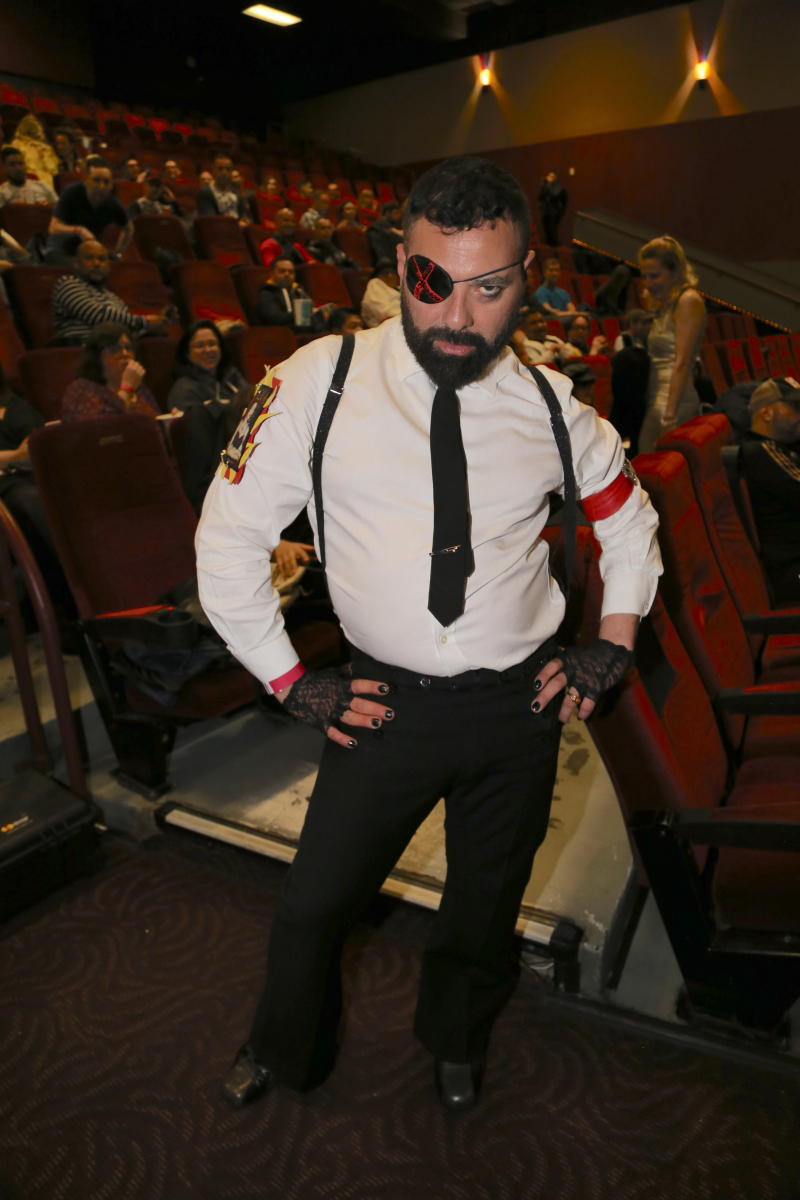 He didn't listen when Mom said he could put an eye out with that thing. 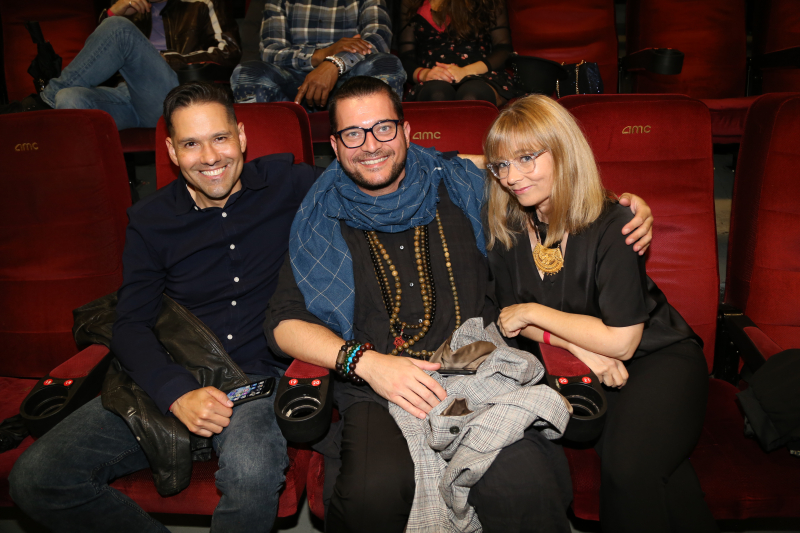 Best seats in the house!

If you've ever been teased for loving Madonna — or any other star — a bit too much, you can try to look away from Like a Prayer, but it'll probably feel like home, for better or worse. 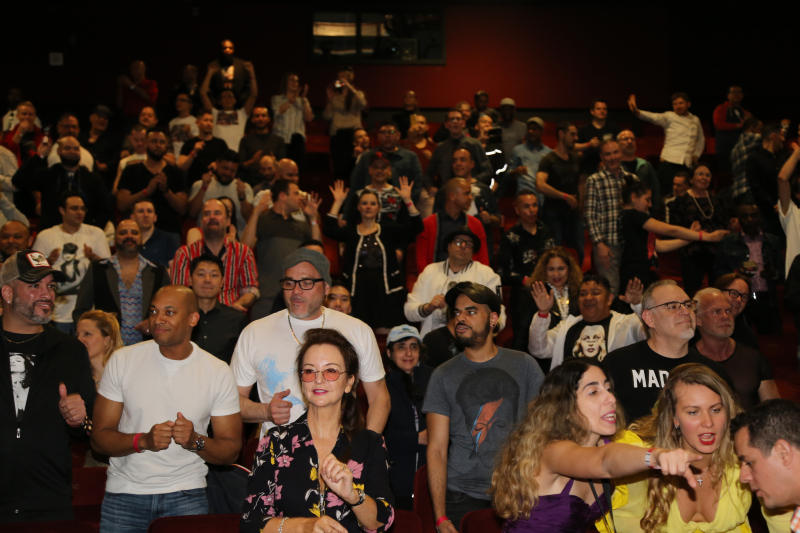 My criticisms would be I wasn't wild about the tone of the voice-over (used in lieu of Oxana's speaking voice — due to her accent?), the inclusion of some random details that take away from the core stories, and I would have combined the final two stories into one. But labors of love like this don't live here anymore, so seek it out unless your heart is broken.

P.S. How did Oxana know to release a film about crazy Madonna fans' crazy tricks to follow her on tour the night before Madonna's latest tour was announced???

Posted at 7:00 AM in DOCUMENTARIES, FANDOM, MADONNA, MOVIES | Permalink | Comments (0)