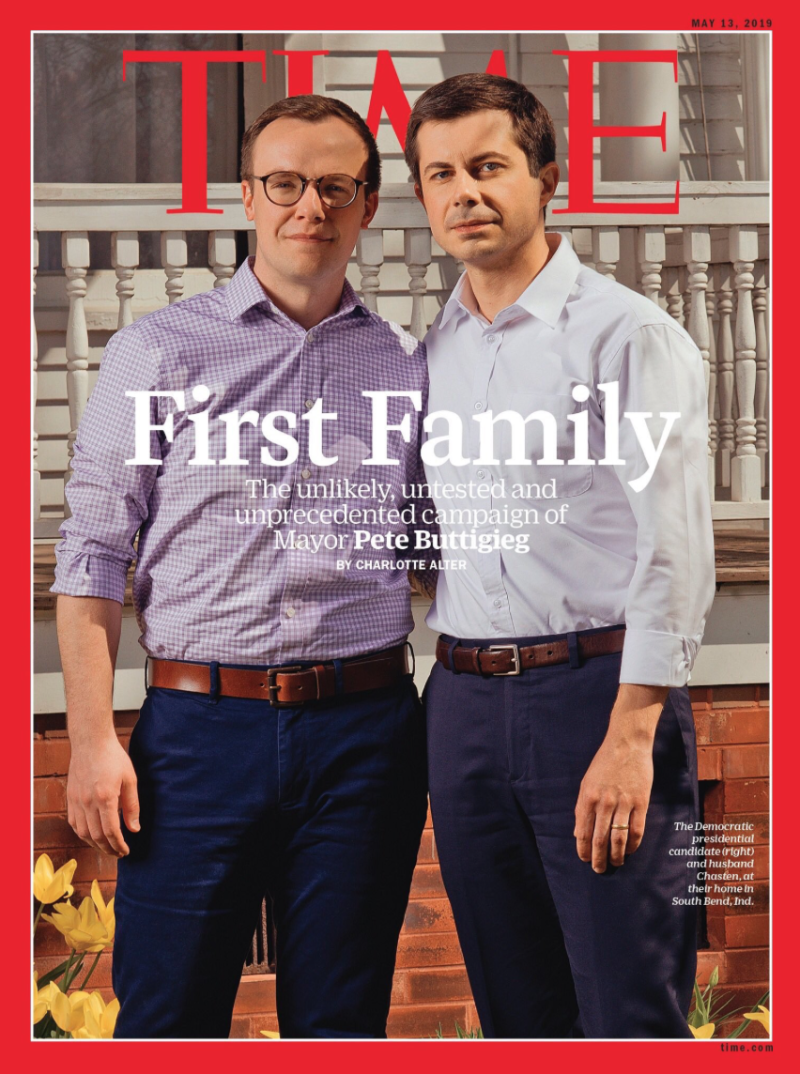 TIME: Pete Buttigieg and his husband, Chasten, score the cover of Time, which explores his unprecedented position as an out gay candidate for the Democratic nomination — one who could pull it off:

In 2015, just as Buttigieg was beginning to come out privately to friends and family members, Indiana’s then Governor Mike Pence signed the Religious Freedom Restoration Act, which allowed local businesses to discriminate against LGBTQ people. Later that year, at the height of his re-election campaign, Buttigieg wrote an op-ed in the South Bend Tribune to announce he was gay. It was more of a personal calculation than a political one, he says: given his job, he couldn’t openly date until his constituents knew the truth. He feared it would cost him re-election, but he won with 80% of the vote.

KENNETH IN THE (212): Maria McKee of Lone Justice fame comes out as a lesbian. 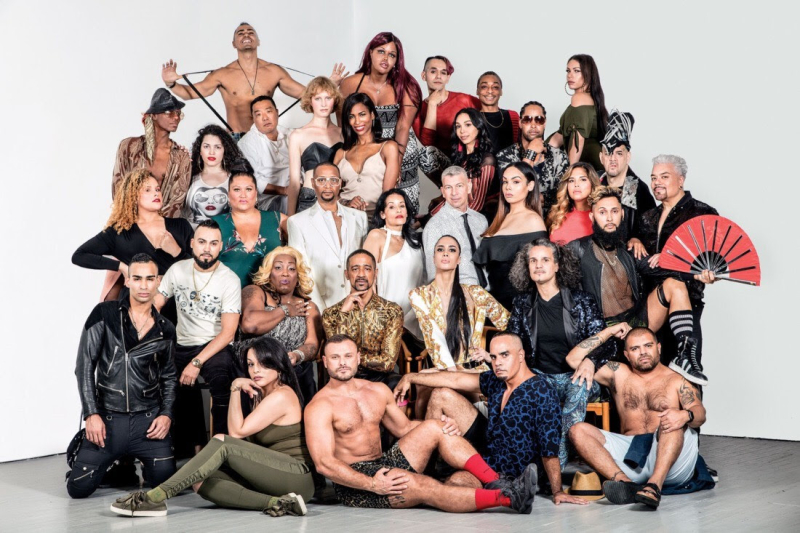 FUERZAFEST NYC 2019: FuerzaFest NYC 2019 is coming up May 8-19, and is the only Latinx fest of its kind for queer people and involving queer issues.

THE HILL: Hillary jokes that China should get Trump's tax returns.

HUFF POST: Racist, misogynist and incompetent Stephen Moore has withdraw as a candidate for the Federal Reserve.

YOUTUBE: Madonna slays the BBMAs — give it up for that lavish perf:

More Maduma is coming — Madonna is featured on a track on Maluma's 11:11, due out May 17. Plus, here she is chatting with Billboard's Keith Caulfield:

YOUTUBE: Residency-Paula Abdul gives a very Vegas perf of all her hits, reminds everyone she is a dancer AF:

TWITTER: One of social media's best butts may be calling it quits.

In the next few days I’m gonna take a bit of a hiatus for a bit to try and figure out what direction I wanna take when it comes to this whole sex work thing. I’m taking a couple of briefs orders as well as recommitting to snap but other than that I’ll be a ghost for now 👻 pic.twitter.com/nApJTHBCtB