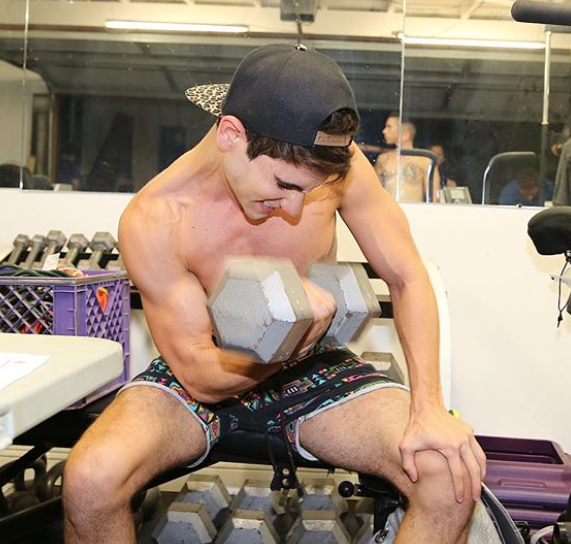 Pumping in a dump (Image by Matthew Rettenmund)

QUEERTY: A leering look at Jason Caceres's enviable bod. He doesn't mention he's one of the stars of Boy Culture: The Series, which is almost, almost through the editing process. 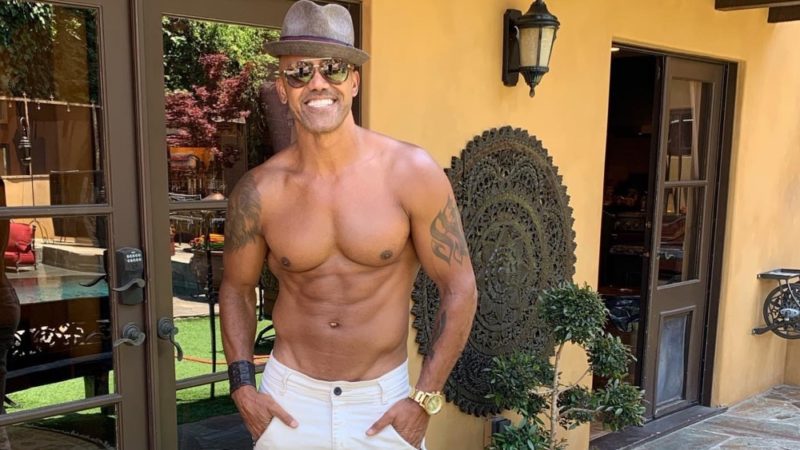 SOCIALITE LIFE: Shemar, and many Moore examples of beefcake.

POLITICO: Trump and Bolton want us at war with Iran and people are standing around acting like it isn't happening.

PHILLY INQUIRER: Gay and trans activists strategizing about immigration are meeting up in Philadelphia.

YOUTUBE: “Soltera,” the Maluma track feat. Madonna from his new album, is a banger:

NYT: Jesus, they're dropping like flies this week — Grumpy Cat, who was just 7, has died. 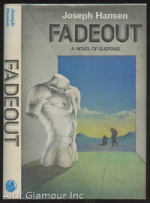 The culprit was a urinary tract infection, which truly can be deadly in pets.

INDEPENDENT ONLINE: Five queer rom-coms for date night — and one of them that made the list is Boy Culture!