His thighs adored you ... (Image by Adriano B.)

F*CKING YOUNG!: David by Adriano B. is a nice spread. 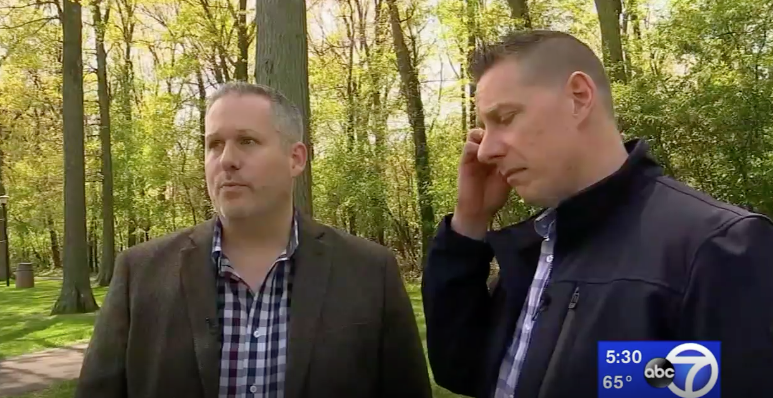 Calling someone a name in Spanish isn't a safe bet anymore. (Image via video still)

WABC-TV: Long Island gay couple slurred by waiter in Spanish — and they want it to be a teachable homo-ment.

PEOPLE: Marvel will reveal one of its characters is gay. Meghan McCain is such a waste of space. (Image via video still)

HRW: There is yet another new crackdown on gay men in Chechnya.