Enter For A Chance To Win A ROCKETMAN Prize Pack And Soundtrack! Comments (0) 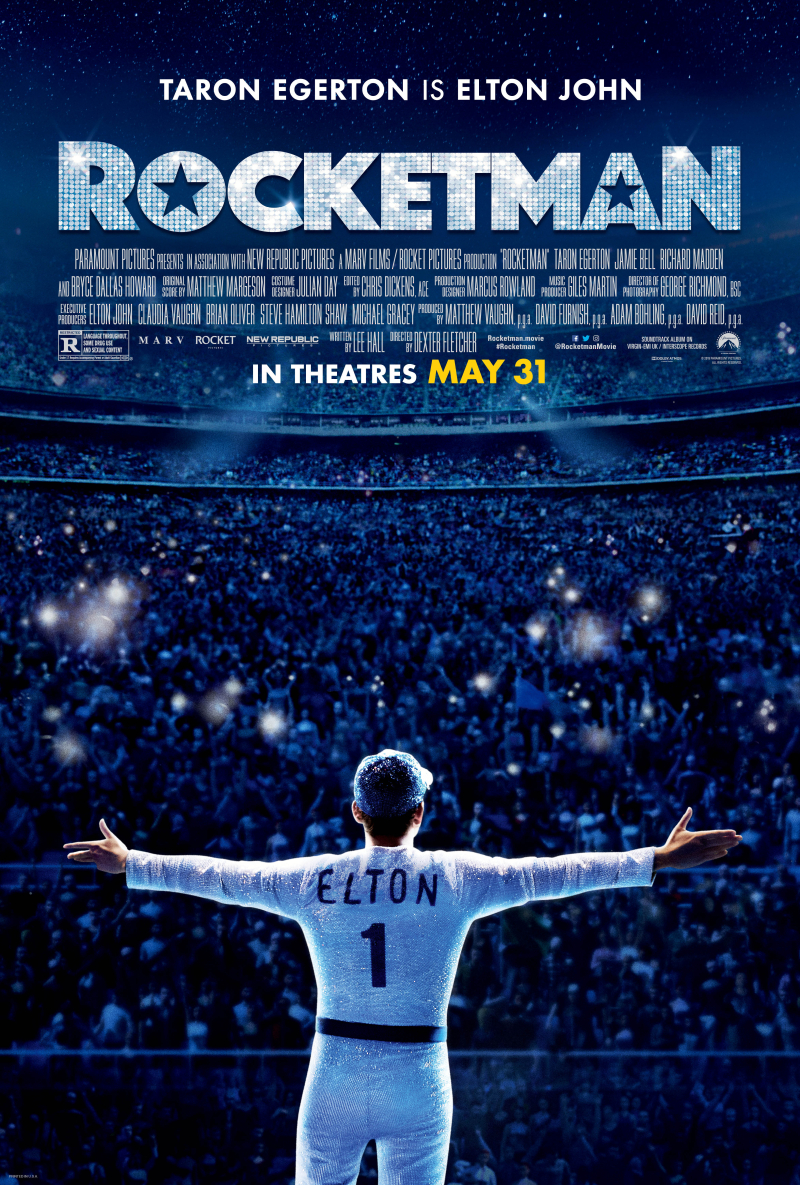 Enter for the chance to win a ROCKETMAN prize pack and soundtrack! To enter, email boyculturedotcom@gmail.com with your favorite Elton John song. I'll pick 5 of you at random to win 1 week from tonight at 5 p.m. ET. U.S. residents only. Good luck!

Five winners will receive a ROCKETMAN prize pack including the soundtrack, sunglasses, necklaces, key chain, and a hand fan!

ROCKETMANopens in theaters everywhere May 31!

Paramount Pictures and their affiliates accept no responsibility or liability in connection with any loss or accident incurred in connection with use of a prize. Prizes cannot be exchanged, transferred or redeemed for cash, in whole or in part. We are not responsible if, for any reason, recipient is unable to use his/her prize in whole or in part. Participating sponsors, their employees, and family members and their agencies are not eligible. Void where prohibited. Open to legal residents of the U.S., 18 years of age and older.  Winners will be randomly selected.  Odds of winning depend on the number of entries received.