The Good Michael Cohen Comes Out: I TRANSITIONED Comments (0) 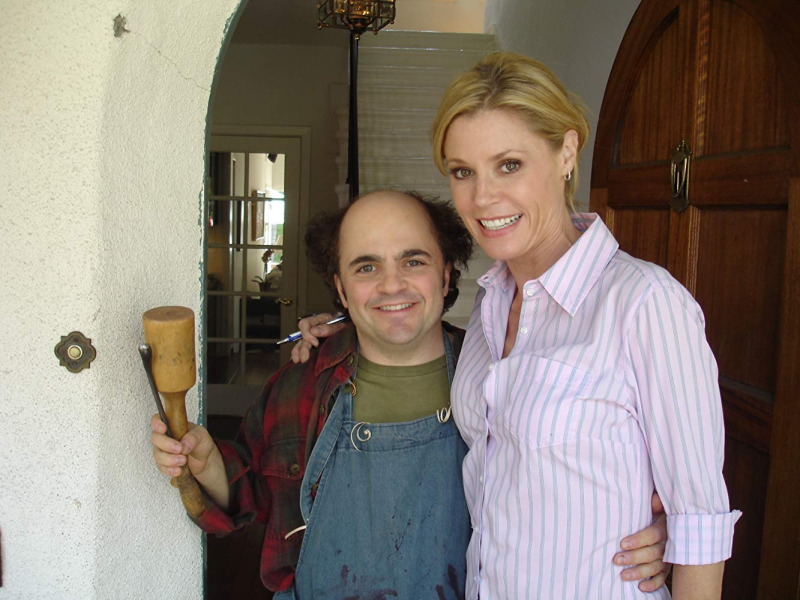 Michael D. Cohen, a comic character actor known for the Nickelodeon show Henry Danger and appearances on such hits as Modern Family, has opened up to Time about the fact that 20 years ago, he transitioned.

The actor — who does not ID as transgender, saying he was misgendered at birth — relates to trans people, and had a heartfelt reason for wanting to share his personal history:

Cohen does not use the word transgender to 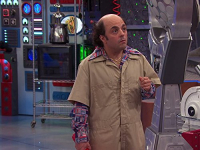 describe himself, but he does view himself as part of a community that typically embraces that label, and he didn’t feel he could be an outspoken advocate until he made his history known. The actor has grown restless while watching the Trump administration roll back protections for transgender people in schools and the military, as Republicans have fought bills that would protect them from discrimination in public spaces.

“This crazy backlash and oppression of rights is happening right in front of me. I can’t stay silent,” Cohen says. “The level of — let’s be polite — misunderstanding around trans issues is so profound and so destructive. When you disempower one population, you disempower everybody.”

Read the full story at Time.com.

Next up for him — a play he wrote that covers his personal story.