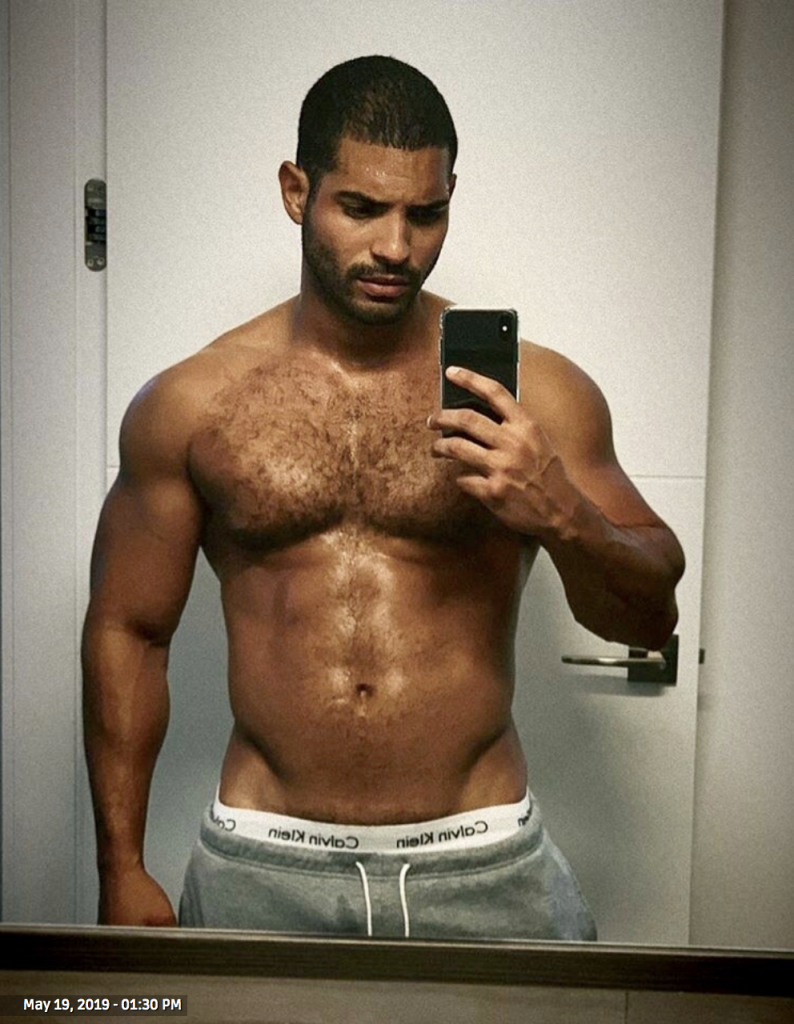 GAY FLESHBOT (WORK UNFRIENDLY): This roundup of shirtless selfies is not vegan.

TWITTER: Vogueing in school, and going viral doing it:

for my Afro Latino history class, we had to share a project that displayed a creative outlet & I decided to vogue..the niggas in the room were not ready😂😂 pic.twitter.com/g13bPi7Klb 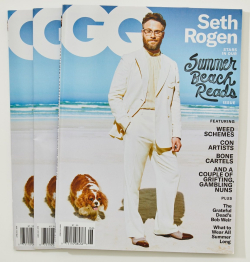 about how shockingly offensive Superbad is in this regard; it's nice to hear him acknowledging this:

He is aware that some of the work from that period has not aged well. “Evan recently was like, ‘By the time my kids are grown, all of our work will be deemed unwatchable.’ He's like, ‘I have no doubt about it. I think entire parts of culture will just be deemed regressive and no one will fucking watch it anymore, and there's a good chance our movies will fit into that category.’ ” But they've tried to evolve with the times, and Rogen said riding the comedic line between enlightened and neutered in the Age of Woke isn't as tricky as you might think. “I think if you actually care, then it's easy. We do not want people to feel bad when they're watching our movies. I've had people come up to me and be like, ‘That made me feel like shit when I was in the movie theater and everyone was laughing about that.’ Like the ‘How I know you're gay’ thing [from The 40-Year-Old Virgin], it's something people have been like, ‘It's not fun to be in the theater when people are laughing at that, knowing what they're probably actually laughing at.’ And I don't want anyone to have that experience watching our movies.” He laughed and—comedian's reflex—dashed off a throwaway zing: “That's why Todd Phillips makes movies. Let him have that.

NEWJERSEY.COM: A New Jersey charter school destroyed part of a student's mural that stuck up for LGBTQ visibility and rights. Now, Tyler Clementi's mom and Garden State Equality are demanding the mural be restored. 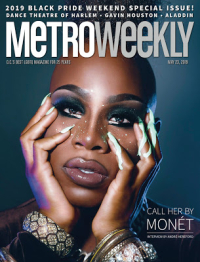 JOE.MY.GOD.: Will George Takei run for the Senate against Mitch McConnell?

EW: Five of the buzziest debut novels of the summer — and every author is 39 or older.