ABOVE: I know, I know — you don't like tattoos.

BELOW: Keep reading for the historic passage of the Equality Act (which is DOA in the Senate), Rocketman's queer cred and more ... 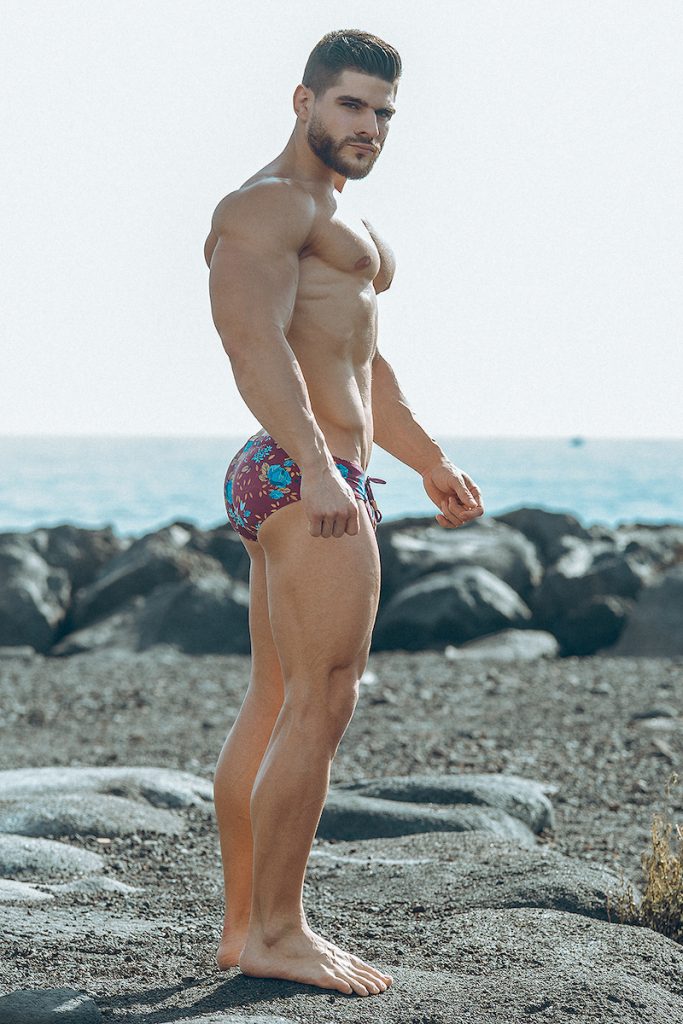 Can you even picture him as a child? (Image by Adrian C. Martin)

TOWLEROAD: Historic — the House has passed the Equality Act, which explicitly condemns discrimination based upon sexual orientation or gender ID.

The House just passed the historic #EqualityAct 236 to 173. The bill now moves to the Senate. https://t.co/rbgJg74LCh

Sadly, it will die in the Senate, and Trump has already disavowed it. (Remember Trump, the big ol' LGBTQ advocate?!)

THR: Somehow, people think Rocketman is the first studio film to frankly depict gay sexuality. Huh?! The Mary Sue is also confused as to whether this is true.

JOE.MY.GOD.: Christian activist trots out the old canard that gay men die 20 years sooner than straight men as an argument against a potential President Pete Buttigieg.

KENNETH IN THE (212): Blondie honored by ASCAP. 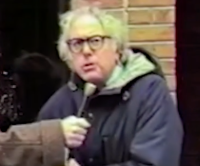 POLITICO: Sounds like a bunch of embarrassing shit for Bernie in his long lost Russian honeymoon tapes.