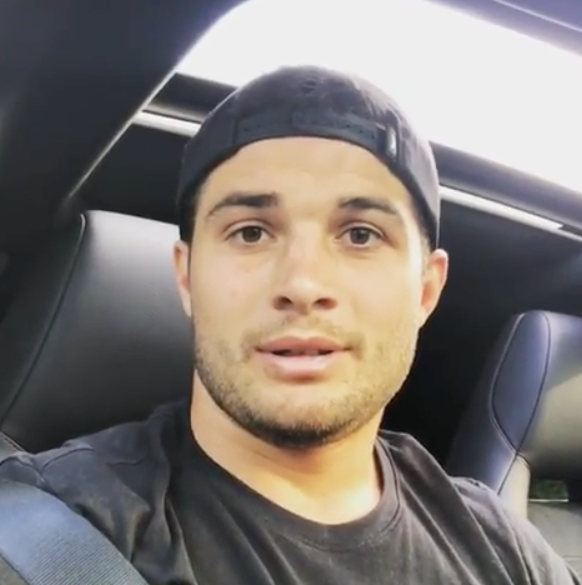 player has a wardrobe male-function.

POLITICO: Ben Carson JUST TESTIFIED that he had no plans to change HUD's Equal Access Rule. A day later, it turns out his agency plans to do away with the rule, which would mean homeless shelters would opt to turn away transgender people — for being transgender. 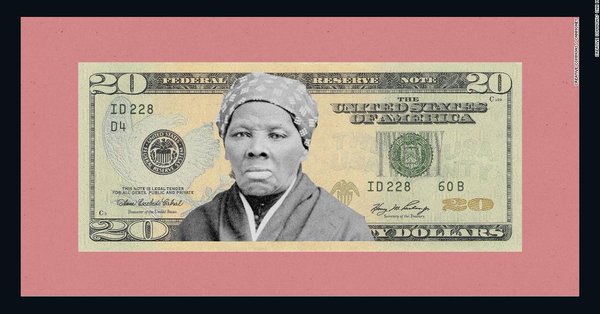 JOE.MY.GOD.: The Harriet Tubman $20 bill has been delayed until 2028 due to design issues. Really? The white supremacists in charge could not stand to release American currency with a black woman on it.

POLITICO: Trump throws public hissy fit over Pelosi saying he is engaged in a cover-up, claims he won't work with Dems if they continue their oversight of him.

ATTITUDE: Shakeel Afsar, who is leading protests against LGBTQ-inclusive lessons in Birmingham primary schools, flips it, says it's the LGBTQ people who are being intolerant of his homophobia. The kicker? He has no kids in the school!

WASHINGTON BLADE: Senate confirms anti-gay judge who had been pro-Prop 8, and against allowing a gay judge to rule against the measure. 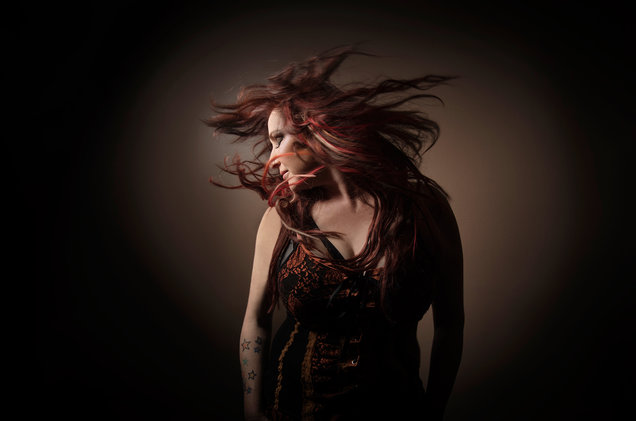 BILLBOARD: Catching up with Tiffany about her new music, her old music and that NKOTB tour.

VOA NEWS: On Friday, Kenya's high court will rule on the legality of gay sex. 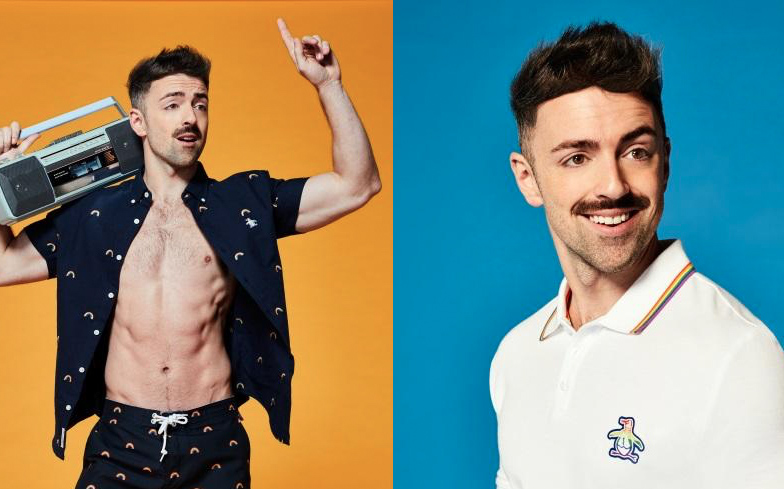 Going his gay? (Image via Penguin)