It's theater, queen! (GIF via GIPHY) 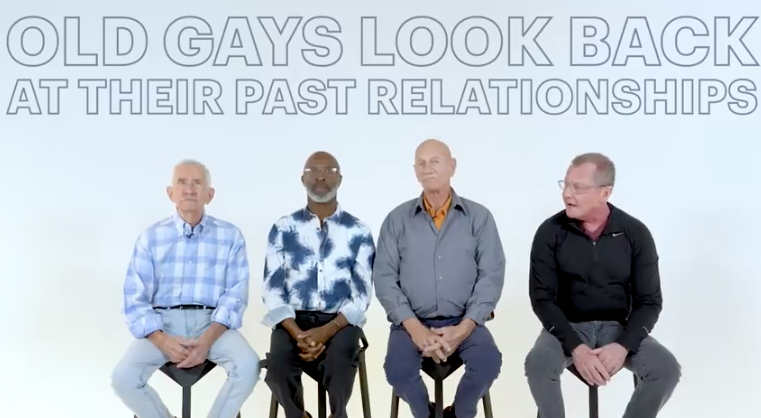 One of these men hasn't had a relationship for 22 years. (Image via video still)

INTO MORE: So-called old gays reflect on their relationships from the past:

POLITICO: California Congressman Duncan Hunter, a Republican, is defending a man accused of war crimes in the most disingenuous way possible. These people in the GOP are nakedly thirsty for a totalitarian coup. Though if the economy stays stable, it won't be a coup, it'll be a rollover.

He's the gayest of all by a Lynde-slide! (GIF via GIPHY) 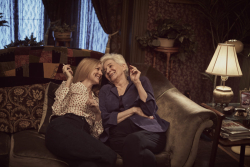 first came to me. I’m really glad I didn’t understand how broad the reach and how deep the reach was of Armistead’s work. I’m sure it would’ve completely intimidated me – and I’m sure I wouldn’t have handled it terribly well – so I’m glad that I was somewhat ignorant when I first started to make the series. But it became very clear to me shortly after we finished just how loved these stories are, and the more I got to understand and know Armistead, the more I understood that phenomenon. He’s truly a great man.

STAR2: Legendary '80s street artist Futura 2000 will be featured in a solo exhibition in Singapore.

HUFF POST: HUD official Lynne Patton — who makes over $160K to do nothing — used her official government Twitter account in an expressly political way again, and instead of fearing repercussions, due to the lawless dictator-wannabe we have in charge, she brazenly stated, “I honestly don't care.” 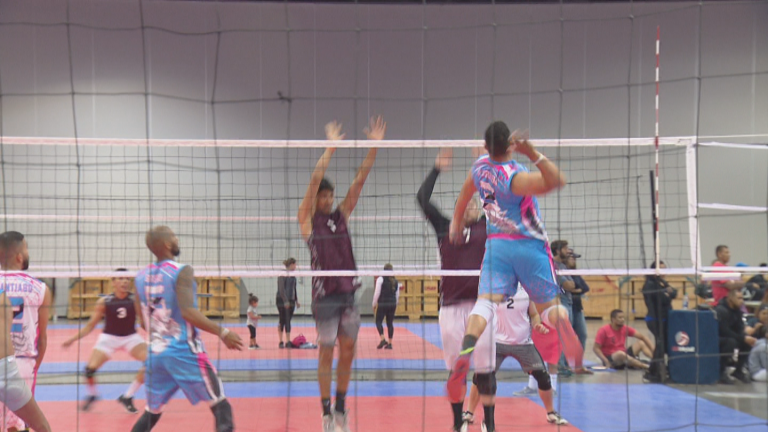 Working with a net (Image via video still)