ABOVE: When people argue that flamboyance is why the anti-gays hate us, my response is his.

BOSGUY: It's a caption contest: 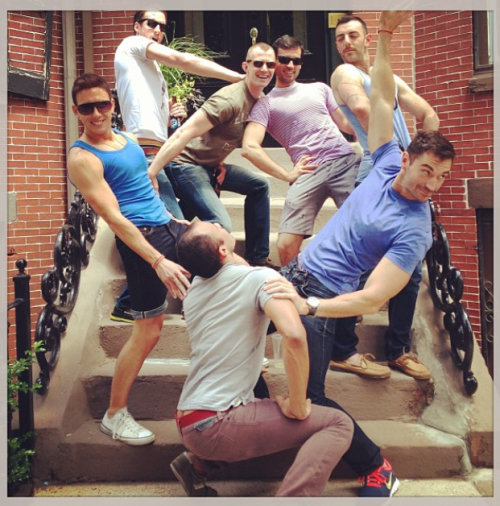 You know which one I'm looking at. (Image via BosGuy)

NEWSWEEK: Happy D-Day: Trump, who got out of serving in Vietnam (“not a fan” of that war) due to dubious bone spurs but has said he's more than made up for it now stipulated in his prenup with Marla Maples that he wouldn't pay a dime in child

support if Tiffany ever joined the military!

JOE.MY.GOD.: NYC Council Speaker Corey Johnson — a gay, HIV-positive Democrat — has suggested the NYPD formally apologize for the 1969 raid on the Stonewall Inn, which I think would be an excellent gesture this year.

THE HILL: Tariffs seem to be the only thing that separates Trump from the Republicans.

CNN: Surprisingly, Axe Body Spray — the butt of some social media jokes regarding the Straight Pride Parade — came out strongly and bitchily for LGBTQ rights. Ah, the sweet smell of corporate love.

Gay rights are human rights but go off jill 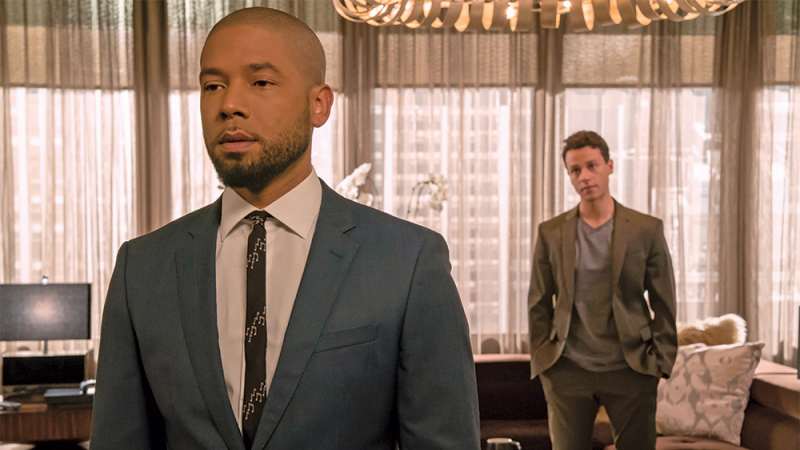