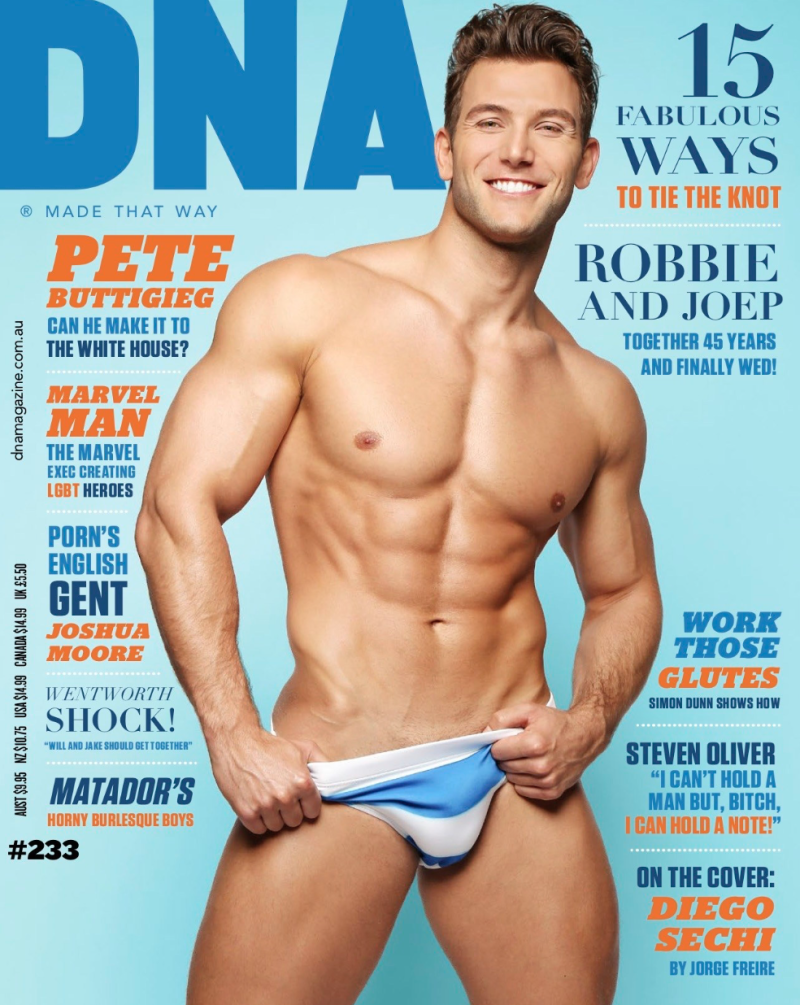 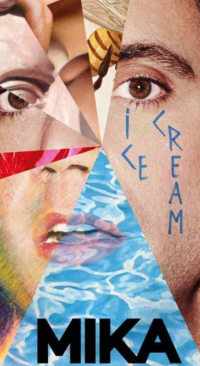 KENNETH IN THE (212): For lovers of thighs and feet — and everything else, too.

NYT: Joe Biden reverses position on the Hyde Amendment; like I told a friend on FB, this kind of thing should not be cancel-worthy — he is a good guy and persuadable.

BILLBOARD: Mika's got a new album, and is offering you a scoop of his “Ice Cream.”

NYT: I've known (not well, not personally) Corey Johnson since he wrote for Towleroad. To see his trajectory — he is now being talked about as a future NYC mayor — is astounding. He'd be a terrific and new kind of mayor!

EXTRATV: Lisa Vanderpump on why she quit The Real Housewives of Beverly Hills, and why she was so happy to be receiving an honor at the 7th annual Real to Reel: Portrayals and Perceptions of LGBTs in Hollywood event.

NPR: Alexei Romanoff, 82, remembers activism pre-Stonewall, telling a touching story of his mentor, a man who was gay not only pre-Stonewall but pre-1900:

Romanoff met the mentor as a teenager in New York City's Bryant Park, where he and his friends would hang out because they were too young to get into bars. Back then, he says, he was self-assured but private about his sexual orientation.

“He was about 86 years old and to this day, I don't know his real name. All I know him by is what we called him — Mother Bryant,” Romanoff said.

Mother Bryant would tell the group stories about living as a young gay man in the late 19th century. He'd been beaten by the police and felt forced to move to New York City, “where he'd be anonymous,” Romanoff said.

“Here was a man that openly spoke out about being gay, and I was needing that kind of tutoring to feel good about myself,” Romanoff said. “I was never ashamed of being gay but, I gotta admit, I hid it.” 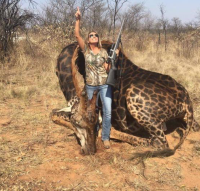 became infamous for her proud photos with a giraffe she had just shot and killed — is remorseless, claims animals are “put here for us to harvest,” and while she says she wouldn't hunt if it weren't helping ... she can't explain away her sheer joy.

ADVOCATE: D.C.'s Dyke March is banning the Star of David, ostensibly to penalize Israel, but Jesus, you should pardon the expression, does this not send an anti-Semitic vibe, womyn? Organizer Rae Gaines says no, and explains why here — but I don't buy it.

STAR OBSERVER: Star presenter Hamish Macdonald of Australia's The Project has come out as gay, walking hand-in-hand with his partner Jacob Fitzroy at the GQ Gentleman's Ball in Melbourne. He had not previously acknowledged his sexual orientation, but had been an outspoken LGBTQ-rights advocate.