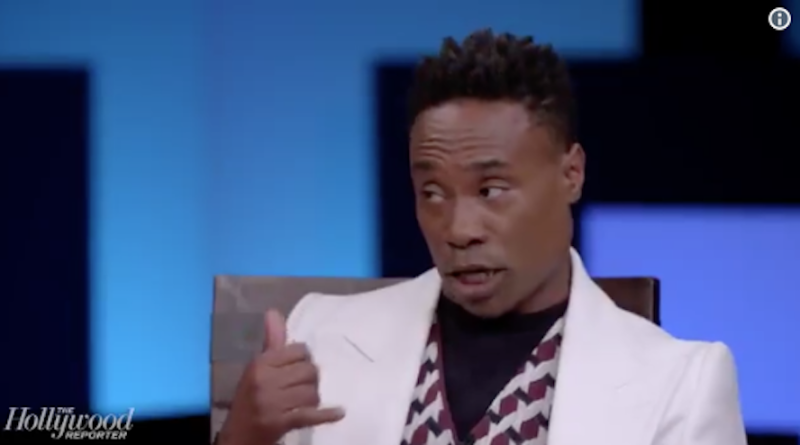 At a THR round table, Pose and Kinky Boots star Billy Porter tells it like it is, explaining better than anyone I've heard why it's okay for LGBTQ actors to take umbrage when gay roles are played by straight people ...

“Everybody wants to give them an award.” #PoseFX star @theebillyporter on the “enraging” double standard of straight men playing gay roles in Hollywood https://t.co/xsKCt1eu6H pic.twitter.com/QT3LXxCO5w