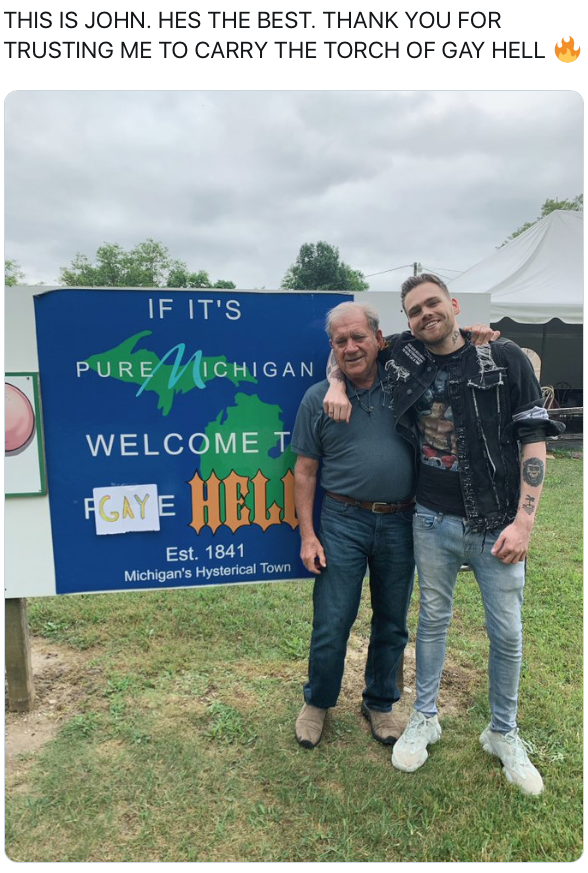 The former mayor of Gay Hell with its new master. (Image via Twitter)

NEWSWEEK: YouTuber Elijah Daniel has purchased Hell, Michigan, (a real place) in order to rename it Gay Hell and to order that only Pride flags be flown. Well-gayed, Elijah. Well-gayed.

SUPREME COURT: Justice Clarence Thomas wrote today that he thinks SCOTUS should revisit the concept of settled law, laying the groundwork for tossing Roe v. Wade and other landmark decisions.

DEADLINE: Pose has already been renewed for Season 3.

GR8ERDAYS IG: Barry Manilow, who is gay and an icon but is not a gay icon, is 76 today. 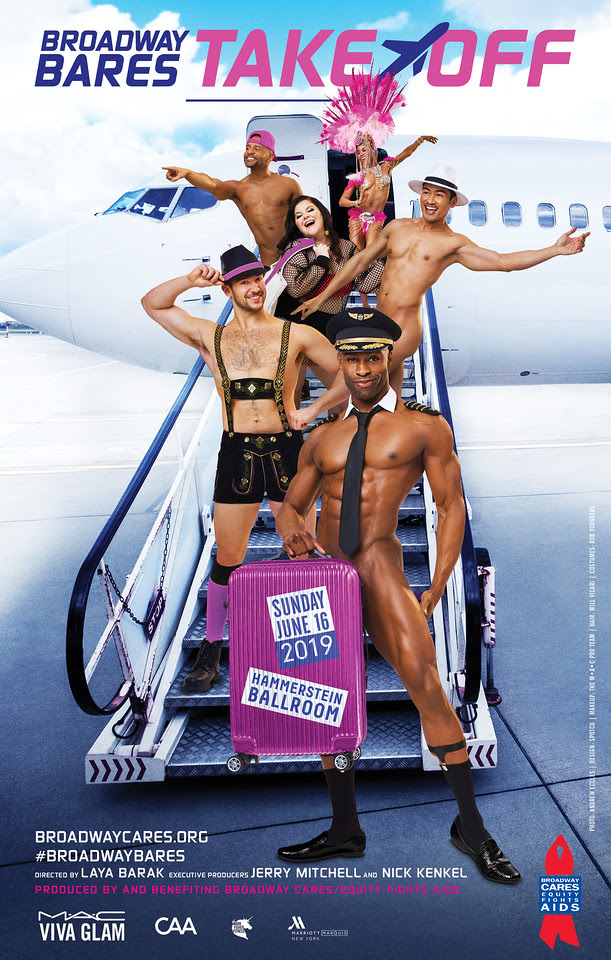 I had to miss this year's show due to my health and my dog's health. (Image via BC/EFA) 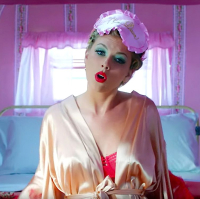 USA TODAY: The SCOTUS has dodged yet another gay-wedding cake dispute.

TWITTER: When you're a racist fuck and you go on Fox News for a softball interview and get called out, hard: