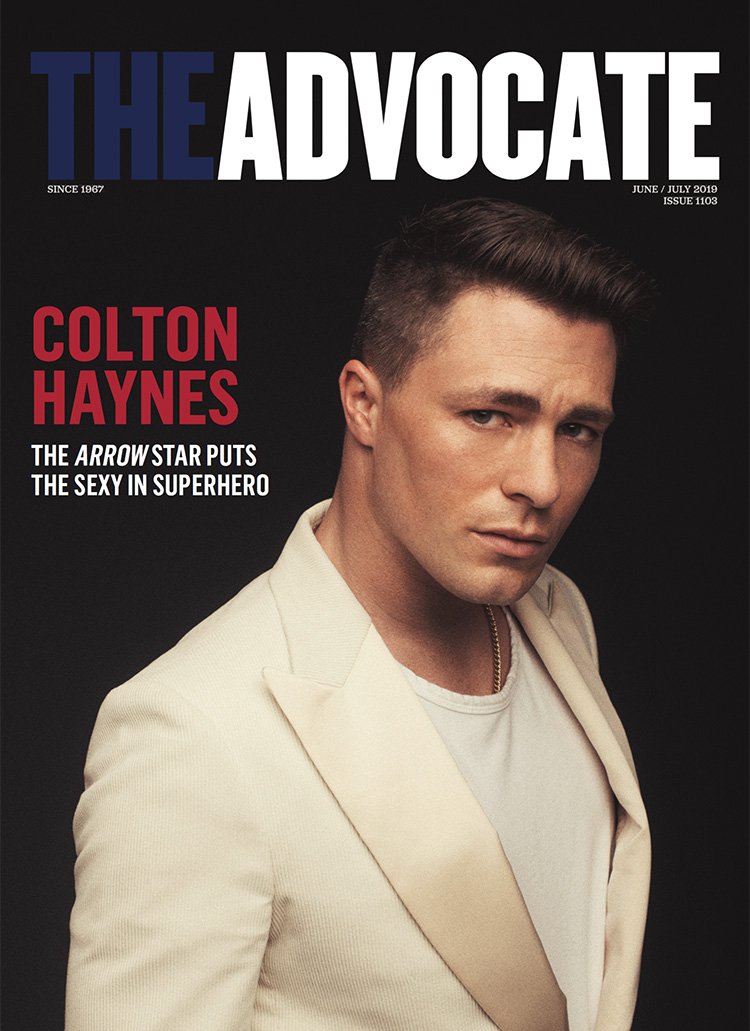 (Image by Luke Fontana for Advocate)

ADVOCATE: Colton Haynes covers Advocate, and takes on all the talk of his private life. From the piece:

In hindsight, Haynes says there’s “no one to blame but myself” when it comes to the public attention he received. “I was posting every second of my life online. Every positive, every negative,” he explains to The Advocate. “Eventually I became click bait, eventually everything that we all joke about — how I could literally say something online and the trolls will pick it up and spin it into something, that ‘I’m spiraling out of control.’ I did make myself [look] that way, not knowing I was doing that.”

OMG BLOG! (WORK UNFRIENDLY): Darren Criss nekkid — some front, lotsa back! — in All You Ever Wished For. 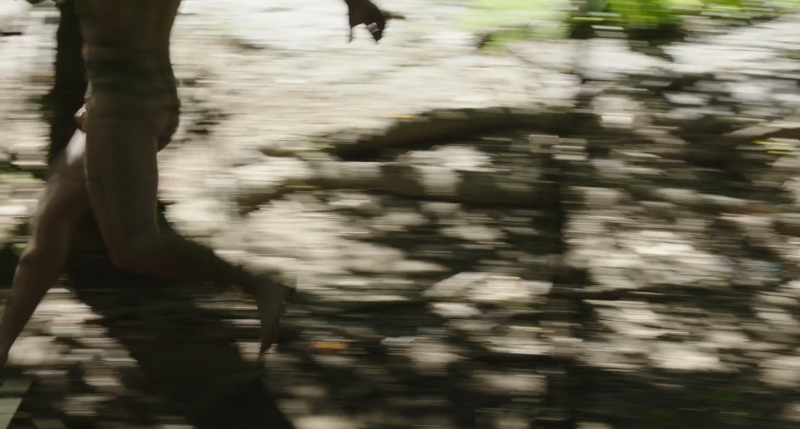 CNN: She was married with two kids before she realized she is gay. 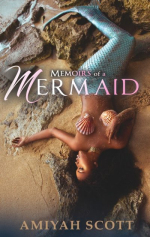 ABC NEWS: According to a Tennessee DA, same-sex couples aren't entitled to domestic violence protections. Because Jesus. I wish the Rapture would hurry up so the Earth could become more worthwhile.

THE AMIYAH SCOTT: Star actor Amiyah Scott's Memoirs of a Mermaid chronicles her journey as a public figure, and as the first-ever trans woman of color to play a trans character on network TV. 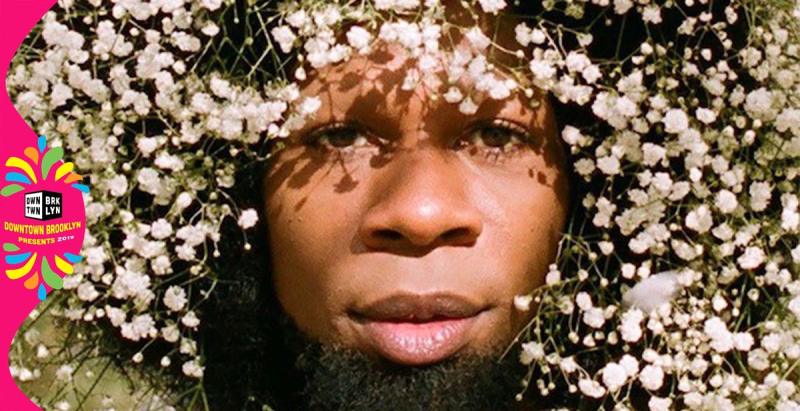 Hello back! (Image via Downtown Brooklyn)

DOWNTOWN BROOKLYN: Excuse Me, Hello — the creation of agender performer Andre J. — is debuting Friday, June 28, as part of a free outdoor celebration in Brooklyn.

of the Gay Activist Alliance taking over the NYC Marriage License Bureau in 1971.

TOWLEROAD: Tomi Lahren is backing the Straight Pride Parade because it's “open season on straight, white men.” Really? I don't hear about many straight or white people being killed for being straight or white, or being fired, or being denied rights? I'm hunting wabbit.

OFFICIAL SITE: Brittany Runs a Marathon is an Amazon Original from out writer/director Paul Downs Colaizzo and starring Jillian Bell in what could be a star-making role. Watch the trailer! 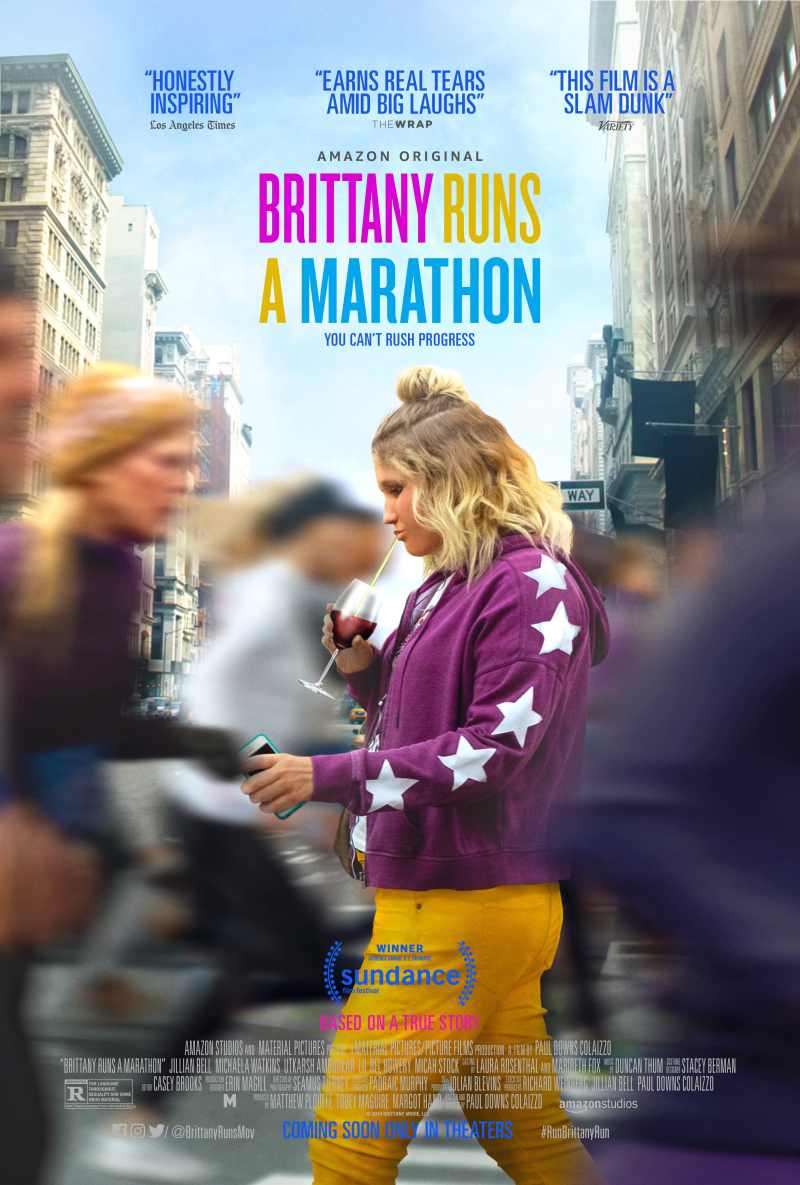 This looks hilarious! (Image via Amazon)