ABOVE: Washing up on shore. 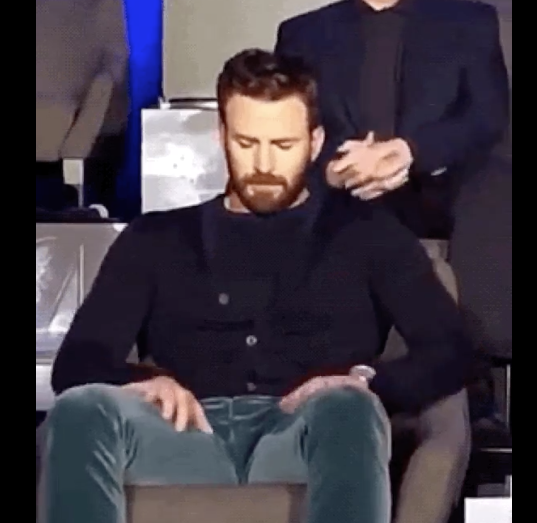 Feeling some kind of way (Image via video still)

On a related note: In defense of man-spreading.

DETROIT NEWS: Those Detroit Nazis at the

LGBT Pride street fest were hoping it would become another Charlottesville.

NYT: Hong Kong's chief exec, Carrie Lam, is standing behind her legislation that would allow extraditions to mainland China. (Image via video still/NYT)

JOE.MY.GOD.: I can't believe this is real. That horrible record-burning of disco music in Chicago 40 years ago will be commemorated — officially! — by the White Sox, as if it were not a homophobic, racist blot on its history. They'll hand out T-shirts and have invited the vicious DJ who spearheaded it to throw out the first bitch. Disgusting. 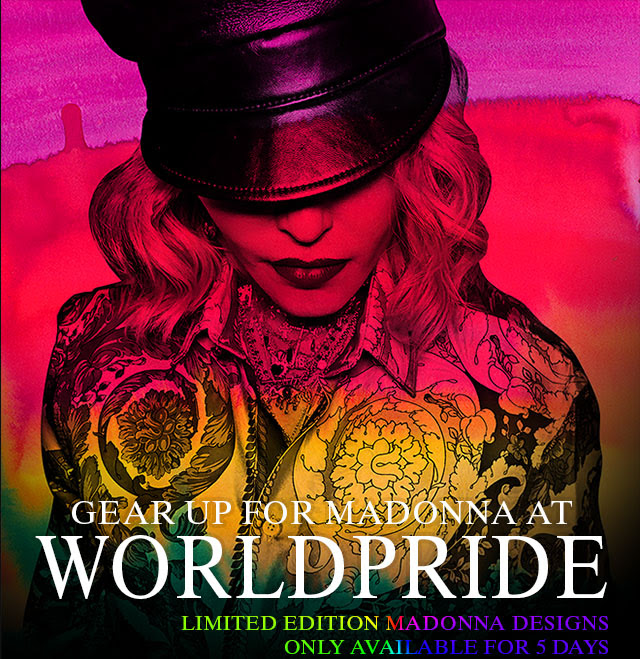 Madonna's expected to sing a couple of songs. (Image via Madonna.com)

IT'S HAPPENING OUT: On Monday, June 10, at 8 p.m. ET on all social media platforms, It's Happening Out will explore Father's Day from the perspectives of gay dads and sons, trans dads and sons and straight dads and sons — and their families. 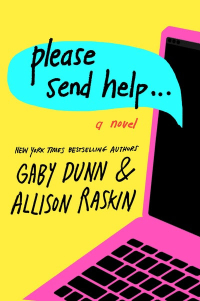 There will be five unique stories. Check it out.

MACMILLAN: Comic YouTubers Gaby Dunn and Allison Raskin are releasing a sequel to their hit I Hate Everyone but You. Their fresh Please Send Help (Wednesday Books) goes on sale July 16, and follows polar-opposite besties Ava and Gen in their first year post-college. This is one of the first YA books to discuss STIs via a main character, so promises to be as boundary-pushing as their last work. 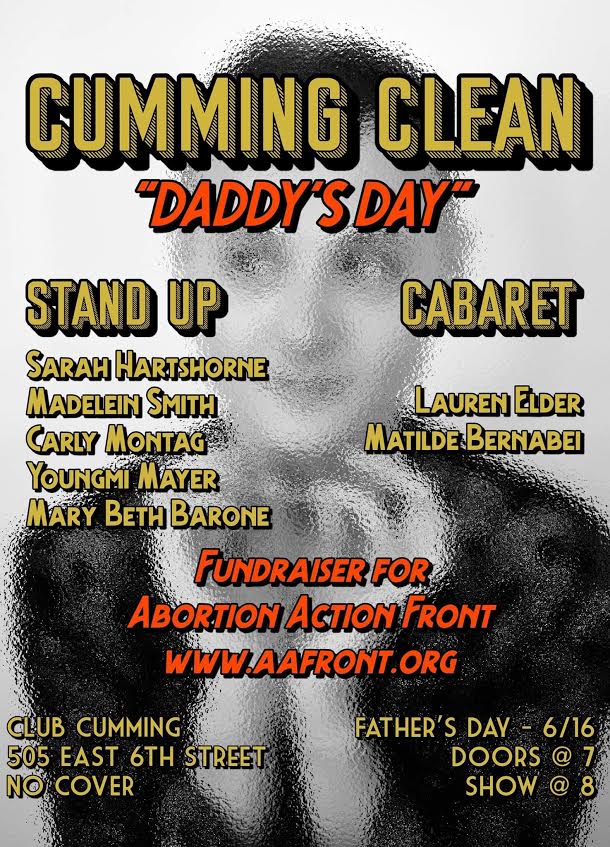 HISTORY: The blossoming of gay culture — 90 years ago.

GREYSONCHANCEMUSIC: Greyson Chance, newly out, is launching his The Portraits World Tour 2019. It's a date(s)! (Image via GreysonChance.com)