ABOVE: He's kiltin' me over heah! 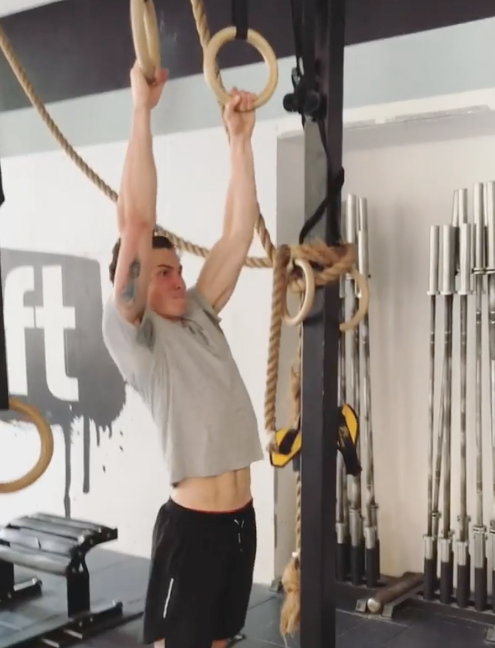 Work it! (Image via video still)

GR8ERDAYS: Geena Davis is about to get an honorary Oscar. Doris Day never got one. But there's no crying in baseball. Full list of honorees.

MY CENTRAL JERSEY: A Presbyterian minister is accused of using oral sex when trying to help men seeking his counseling in incidents that date back to 1999. Sucks to be him.

THE HILL: An Alabama — of course — mayor is defending saying gay people should be killed. 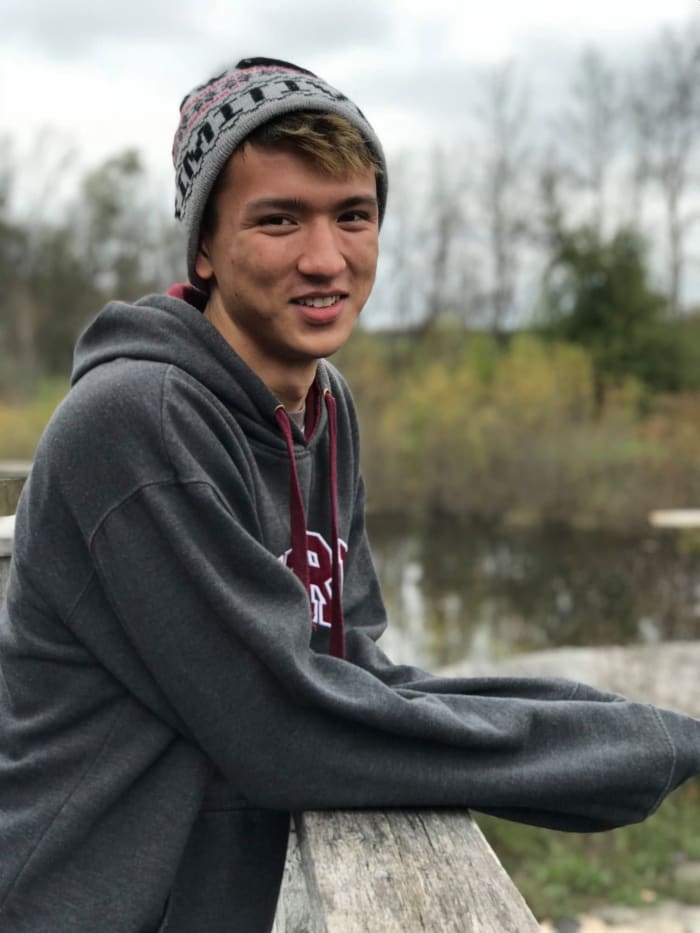 BUZZFEED NEWS: This high school senior planned to speak about being gay in his valedictorian's speech at commencement — so school administrators at Sheboygan Lutheran High School in Wisconsin canceled his speech, instead letting the salutatorian speak. Nat Werth, 18, said he would have been willing to cut the lines — the school is religious — but wasn't even trusted to do that.

BBC NEWS: For some reason, people who are gay 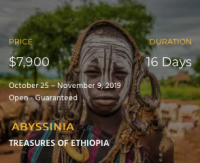 want to go on gay-identified tours of Ethiopia, where being gay is illegal — and they want to visit religious sites. Why beg for trouble? The 16-day tour costs $7,900 and possibly your life.

JOE.MY.GOD.: A California barbershop must fork over $75K as a penalty for refusing to cut an HIV-positive man's hair. This happened in 2017, not 1985.

TOWLEROAD: On an ep of Cost of Two Sandwiches, a gay man talks about his desire for parental acceptance:

In an ideal world, it would be if my parents were at my wedding. I think that would be amazing. I don’t vilify them. I love them to death. I think that’s why I care so much. 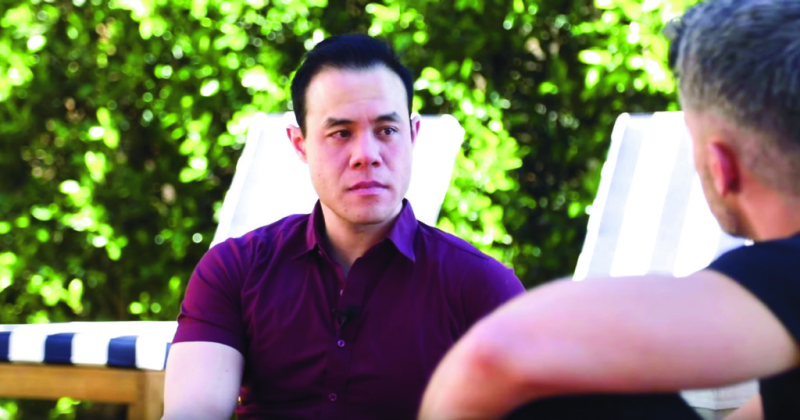 He doesn't vilify his parents, but I do. (Image via video still)