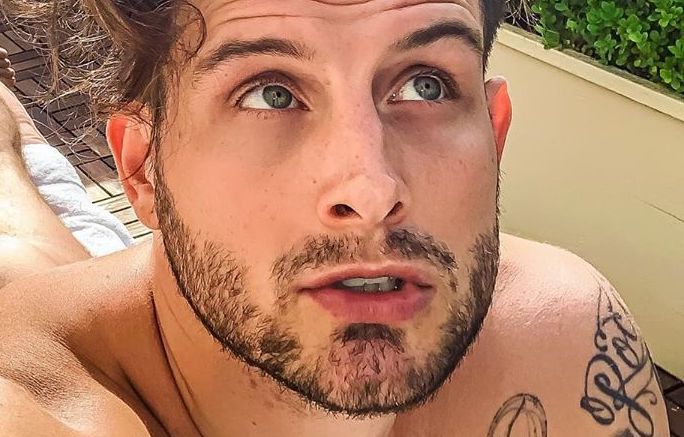 Sun's out, and his buns are out. (Image via Instagram) 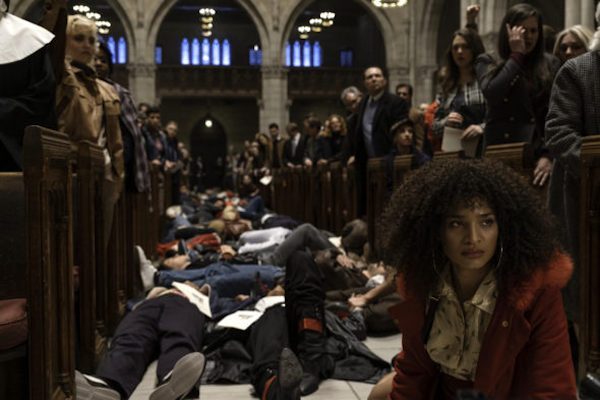 TOWLEROAD: Pose Season 2 takes on ACT UP, is fueled by Madonna.

RESTAURANT BUSINESS ONLINE: Chick-Fil-A is still anti-gay, and still wants you to believe it is not. If you eat there, you're directly supporting anti-gay causes.

TRUE CRIME DAILY: Gay man shot in the leg and killed in Harlem while out simply walking his dog. 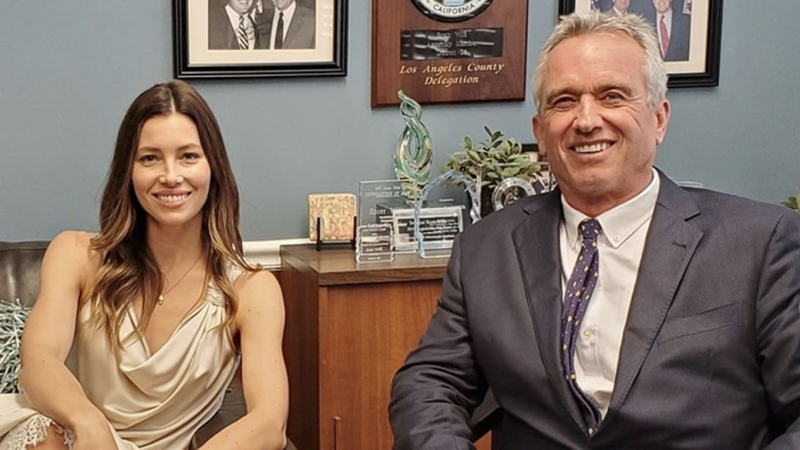 You're not medical doctors or scientists. You're exactly as smart as Jenny McCarthy. (Image via Instagram)

DAILY BEAST: It's not like I'm Jessica Biel's #1 fan (or Justin Timberlake's), but I like her (and him) fine — so finding out she (and probably he) is a goddamn anti-vaxxer, that just pisses me off. Biel lobbied with the stupidest Kennedy outside of the murderer against a California bill that would require vaccinations. Meanwhile, the U.S. has more measles cases than it has in decades.

Get vaccinated or get out of society.

THE NATION: Bernie Sanders calls out Trump's socialism for the very rich.

INDEPENDENT: Critic apologizes to Madonna for calling her “desperate” in a lengthy, thoughtful post on ageism and sexism — perpetrated by women against women. iNews raves Madame X is her best in years.