BELOW: Neil Patrick Harris gets his tits out, Mykki Blanco performs, Kamala KILLS IT and more ... 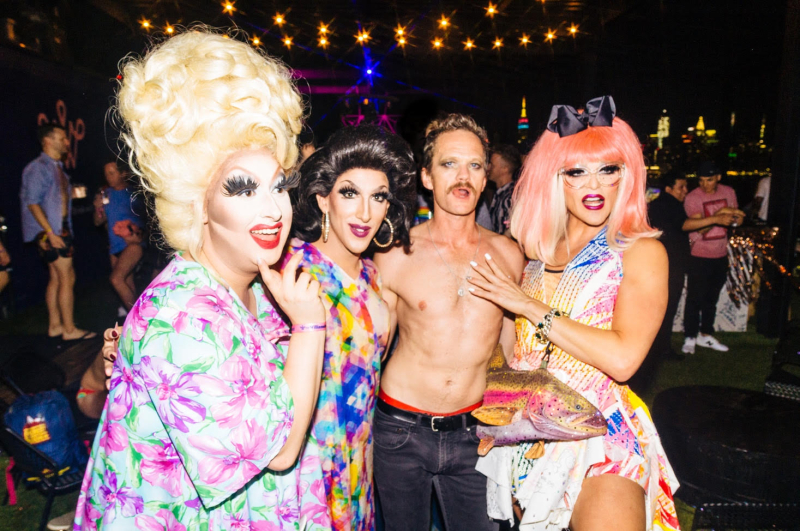 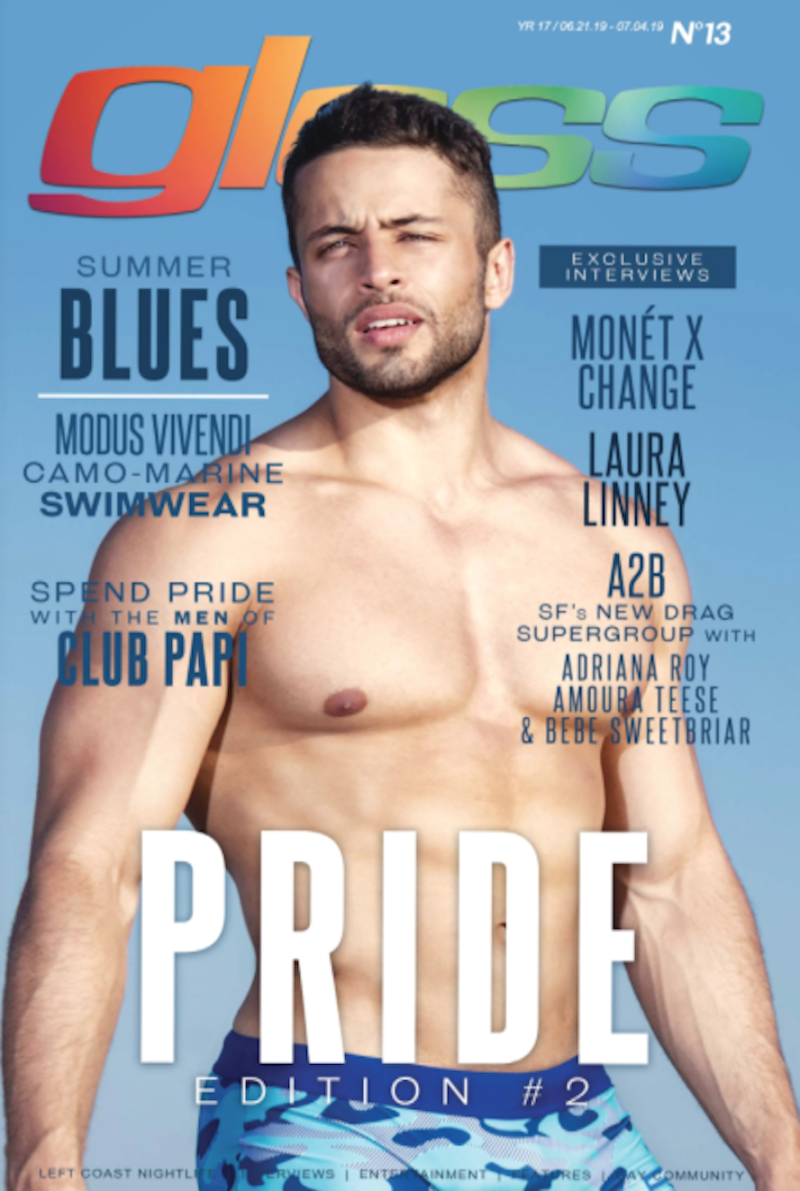 Well, of course this bitch is proud! (Image via Gloss) 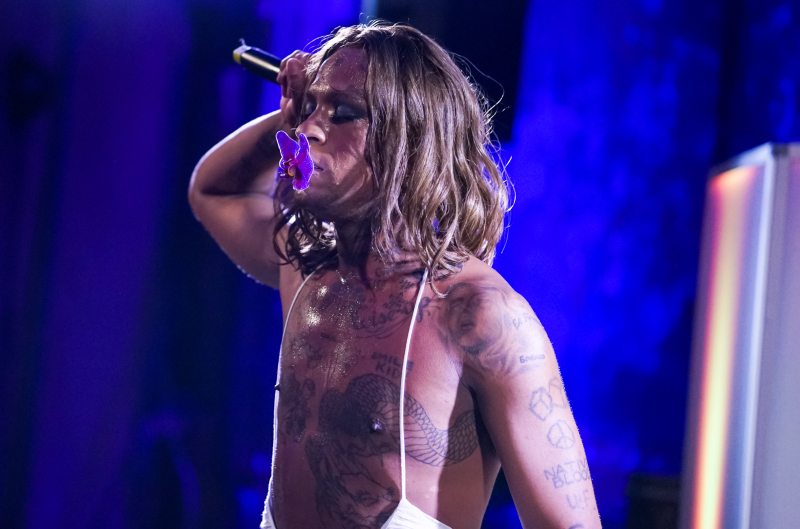 them: Another fab Pride event I wasn't invited to, but for 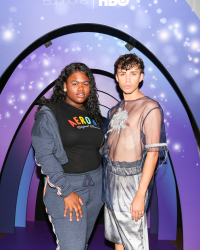 which my post-event coverage is greatly appreciated!!! All kidding aside: Mykki Blanco performed at a party thrown by Condé Nast's them (in partnership with HBO's Euphoria) to celebrate Queeroes Thursday night at the Angel Orensanz Foundation in NYC.

There was a little girl in California who was bussed to school. That little girl was me. #DemDebate pic.twitter.com/XKm2xP1MDH

WAPO: As Elizabeth Warren did the night before, Kamala Harris killed it on the second night of the Democratic debates. Her key punches were a line about being bussed as a child — which she used as a cudgel against a clearly unprepared Joe Biden — and her shushing of her fellow, squabbling candidates with this line:

Hey, guys, America does not want to witness a food fight. They want us to know how we're going to put food on their table.

Can't they both win?! (Image via selfie)

JOE.MY.GOD.: Aaron Schock, who has denied being gay, was filmed stuffing cash into a go-go boy's Speedos in Mexico City this week.

“Hey Cutie, I’m Aaron Schock. As a congressman I voted against marriage equality, the repeal of ‘Don’t Ask, Don’t Tell’ and Equal Protections for LGBT folk. Now hold still while I shove this dollar down your shorts.” pic.twitter.com/YLGDXrW9Ei

TWITTER: Buttigieg was also outstanding last night. Seems to be Biden, Bernie, Warren, Harris, Buttigieg and — if his debate performance helped — Castro are the ones:

TWITTER: President Jimmy Carter says, plainly, that Trump is illegitimate — and I 100% agree with this:

There's no doubt that the Russians did interfere in the election, and I think the interference — although not yet quantified — if fully investigated would show that Trump didn't actually win the election in 2016, he lost the election and he was put into office because of Russia's interference on his behalf.

OMG.BLOG (WORK UNFRIENDLY): Two actors get totally nude. Oh, and it's for a movie. Or TV thing. Or whatever. Nude!

If what I did helped gay people, then I’m glad.

He said this as a dying man at a Stonewall event — a direct apology. I find that pretty moving and interesting. Doesn't mean the cops are forgiven for all the bad they did toward LGBTQ people back then (and now), but it's more impactful than Twitter snark.

TRUE CRIME DAILY: Justice for Pinky! Joseph Anthony Corrao, who was accused of grabbing Pinky, a beloved Busch Hardens flamingo and slamming her to the ground (nearly ripping off a foot and causing her death), was hit and killed by a truck. Bye, asshole.

HITS DAILY DOUBLE: The Osbournes are not on the Trump train!