ABOVE: This is called VERY good light. 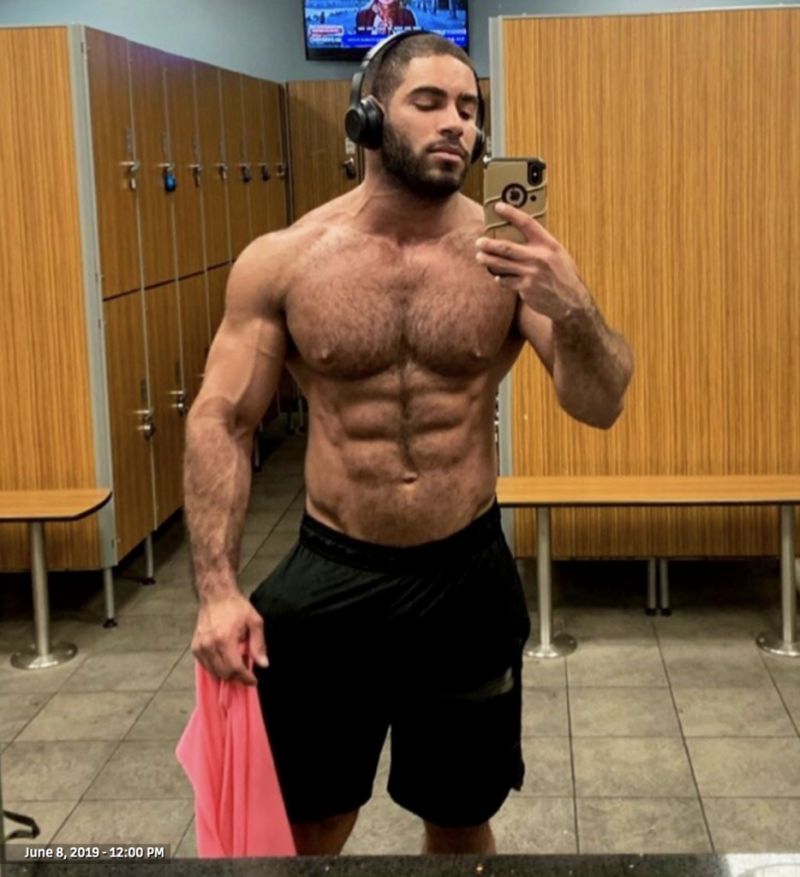 Do fries go with that shake it off? (Image via video still)

WAPO: Trump is still flirting with becoming our Dear Leader for life — casually mentions that the American people might “demand” he stick around past two terms.

NYP: Human garbage Brandon Straka, one of those delusional right-wing gays, is suing the LGBT Center in NYC for canceling his WalkAway event, an event designed to encourage LGBT people to abandon the only (of the two majors) political party to support their rights. He's suing the Center for $20 million, because money spent on legal wrangling is SOOOOO much better spent than on helping homeless LGBTQ youth and other queer initiatives, right? Selfish bastard.

NYT: Amazing primer on Elizabeth Warren, who is rising in the polls. ... Anne Sexton was one of my favorite poets, and one of the things that I think inspired her writing, but that she received so much criticism for, was that she revealed too much about herself. She was too confessional. But then, therein lies the rub, because aren't we here to make art that people can relate to? That's the kind of art that inspires me, and that's the kind of art that I wanna make. But honesty is a commodity right now, because if you tell the truth, you might offend people. People don't like to hear the truth. So that's why I said, “I will never be what society expects me to be.” I didn't feel that way then, and I don't feel that way now, and nothing's changed.

P.S. In the U.K., some were angry that Madonna was Madonna on Graham Norton. Here's why they can suck it.

NBC NEWS: Anita Hill says Joe Biden is absolutely not on the same moral plane as Donald Trump, and would “of course” vote for him over Trump. 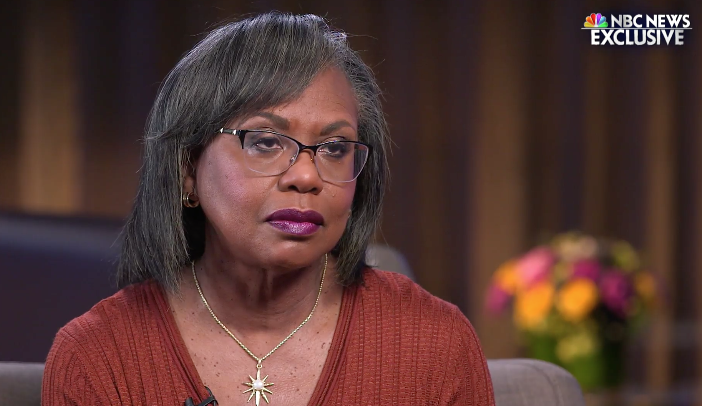 This woman is so principled and strong. Amazing. (Image via NBC News)