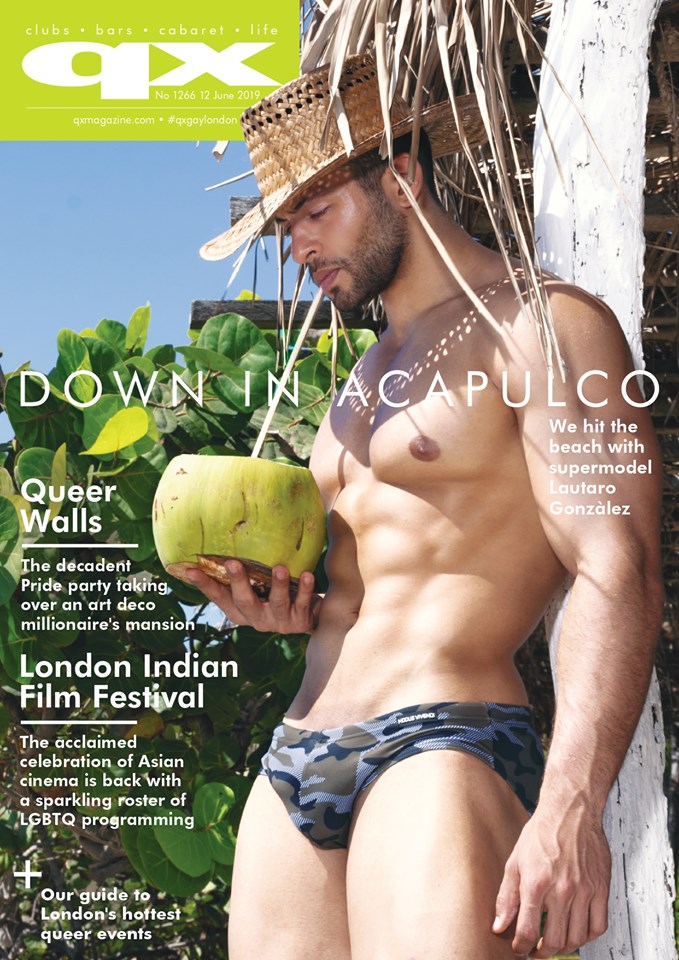 KENNETH IN THE (212): Weekly roundup of LGBTQ mags.

NYT: The youngest child known to have been separated from his parents at the Mexican border ... is 4 months old. 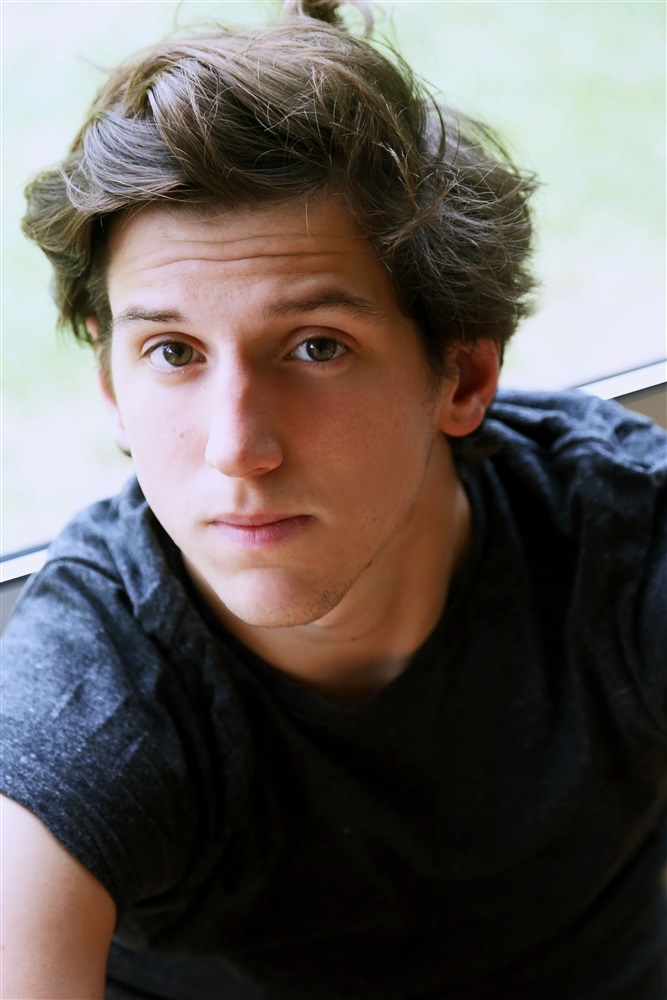 FORBES: Madonna's Madame X is “a blueprint for multigenerational and multicultural music.” Variety calls it her best since Confessions on a Dance Floor.

ARTNET: Friends like Scooter LaForge and Russell Tovey announced the death of Brooklyn drip-artist Joyce Pensato. More about who she was here. 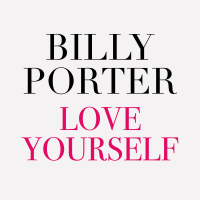 WAPO: Then again, he's loyal to Kellyanne Conway, who should be fired for Hatch Act violations, according to the Office of Special Counsel — but he refuses.

TWITTER: Trump didn't answer questions about obstruction under oath because “they were looking to get us for lies.” Um, then don't lie?

Watch what happens when @GStephanopoulos repeatedly presses Trump on why he refused to answer questions about obstruction. pic.twitter.com/YKJ37i4NXH