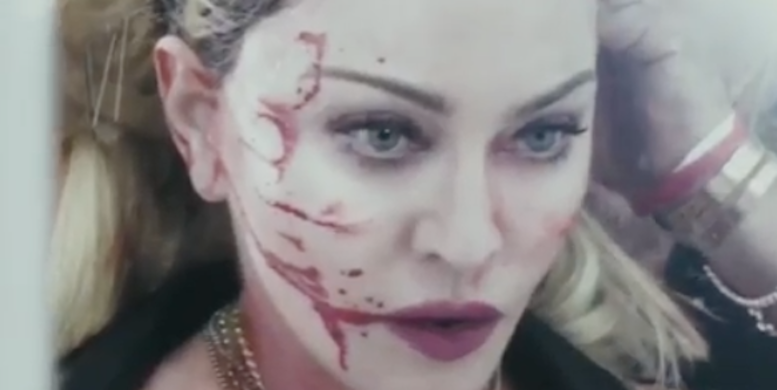 GAILY GRIND: The head (so to speak) of the Pennsylvania GOP resigned Tuesday after it was reported he sent dick picks to a city council candidate, writing that it was her “duty to the party” to respond in kind. He promised to “get her to the White House,” too.

NYT: Guess he wasn't her type? A waitress stands accused of spitting on Eric Trump at Chicago's The Aviary, a chic bar.

EXTRATV: Popular YouTuber Etika — whose 130,000 subscribers looked to him for gaming tips — was found dead this week in NYC. Now, his cause of death has been confirmed: Drowning by manner of suicide.

HUFF POST: It looks like Tiffany Cabán, a queer public defender who ran to the left of Democratic-establishment candidate Melinda Katz, may have won the race for Queens D.A., another

VARIETY: Bette Midler will appear at New York's Pride Main Event Saturday, June 29, at the Javits Center. She will do a song with Marc Shaiman at 11 p.m. The show will also feature Cyndi Lauper, Chris Grant and a special STOMP presentation. The show is set to be the largest Pride charity event in history, with all net proceeds going to LGBTQ charities (including the Stonewall Inn Gives Back Initiative and LIFEbeat). Inset image by Jonathan Pushnik. 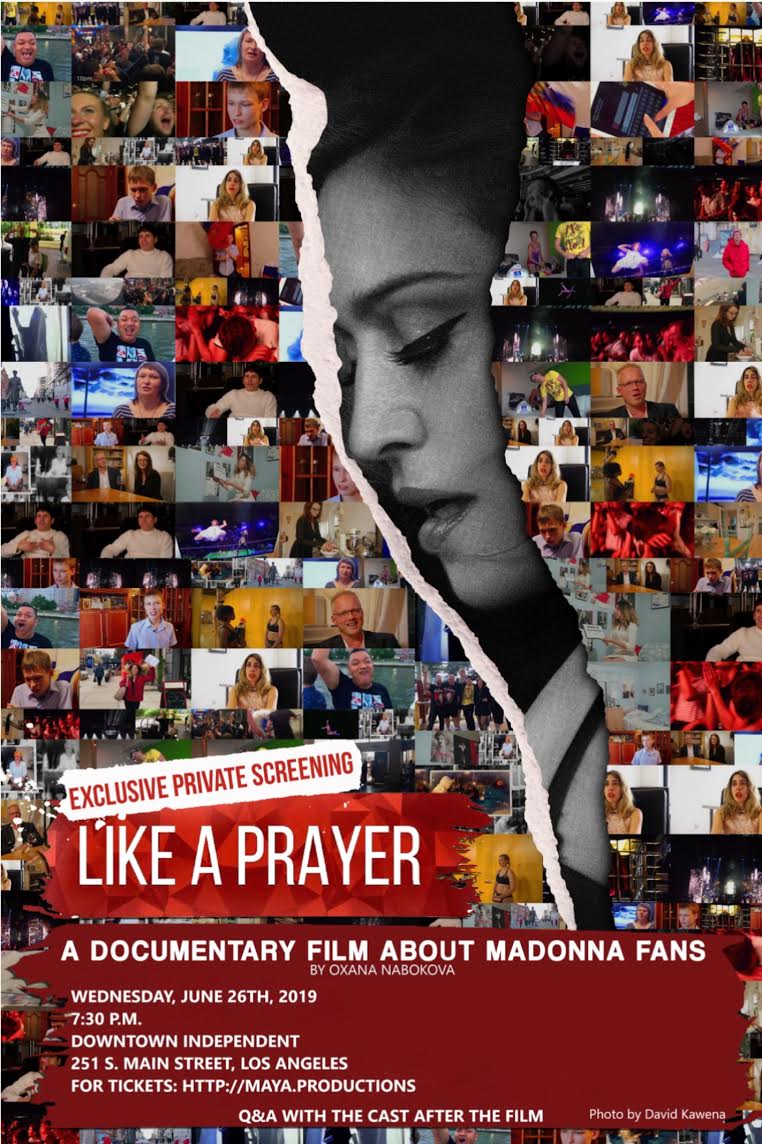 The movie is all about the outer limits of fandom. (Image via Like a Prayer)

EVENT BRITE: If you're in L.A. and a Madonna fan, here is your chance to get a ticket to see the new doc Like a Prayer: A Documentary Film About Madonna. It's screening at 7:30 p.m. PT at Downtown Independent (251 S. Main St., L.A.). Trailer:

BROADWAY WORLD: First look at Faye Dunaway as Katharine Hepburn in Tea at Five, a Broadway-bound play currently up in Boston. I believe the play takes for granted that the love affair between Hepburn and Spencer Tracy was real. Tickets here. 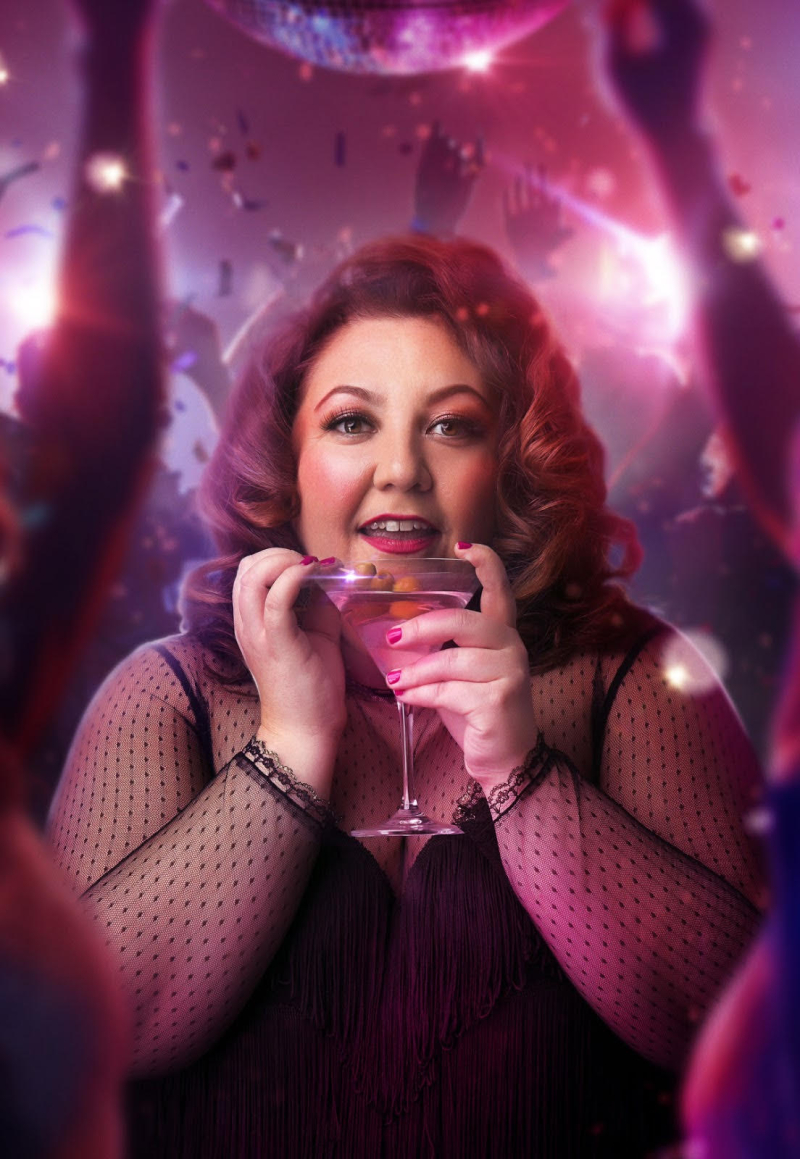 One reviewer called her “the imaginary love child of Bette Midler and Paul Lynde.” (Image via ItsToriScott.com)