The imagery perfectly, yet cleverly, matches the lyrics. (Image via video still)

YOUTUBE: This song, “Same,” by out Australian singer Alfie Arcuri, is absolutely heartbreaking and gorgeous. He sounds like Peter Gabriel — beautiful voice:

GR8ERDAYS: Vanessa Grigoriadis turns in a profoundly personal, thoughtful examination of Madonna (then, now and “straight to the moon”) in which the Queen of Pop talks about wanting just ONE song on the radio ... in the '80s ... and about her new album and, of course, about aging. The latter topic is much more emotionally and reasonably handled by this writer than by most, so her profile is, while not 100% blindly adoring, a portrait of Madonna rather than an autopsy.

Also of note, Madonna confirms that Harvey Weinstein hit on 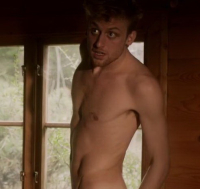 her inappropriately, though it never rose to the level where she felt the need to do more than blow him off.

SOCIALITE LIFE: A guy who is apparently a fan of Miley Cyrus's groped her and tried to kiss her. Not really the kind of fans he needs.

TOWLEROAD: Dallas cops are seeking assistance as another black trans woman is murdered.

CHARLIE BY MZ: I don't know why, but he's my favorite Charlie by MZ model: 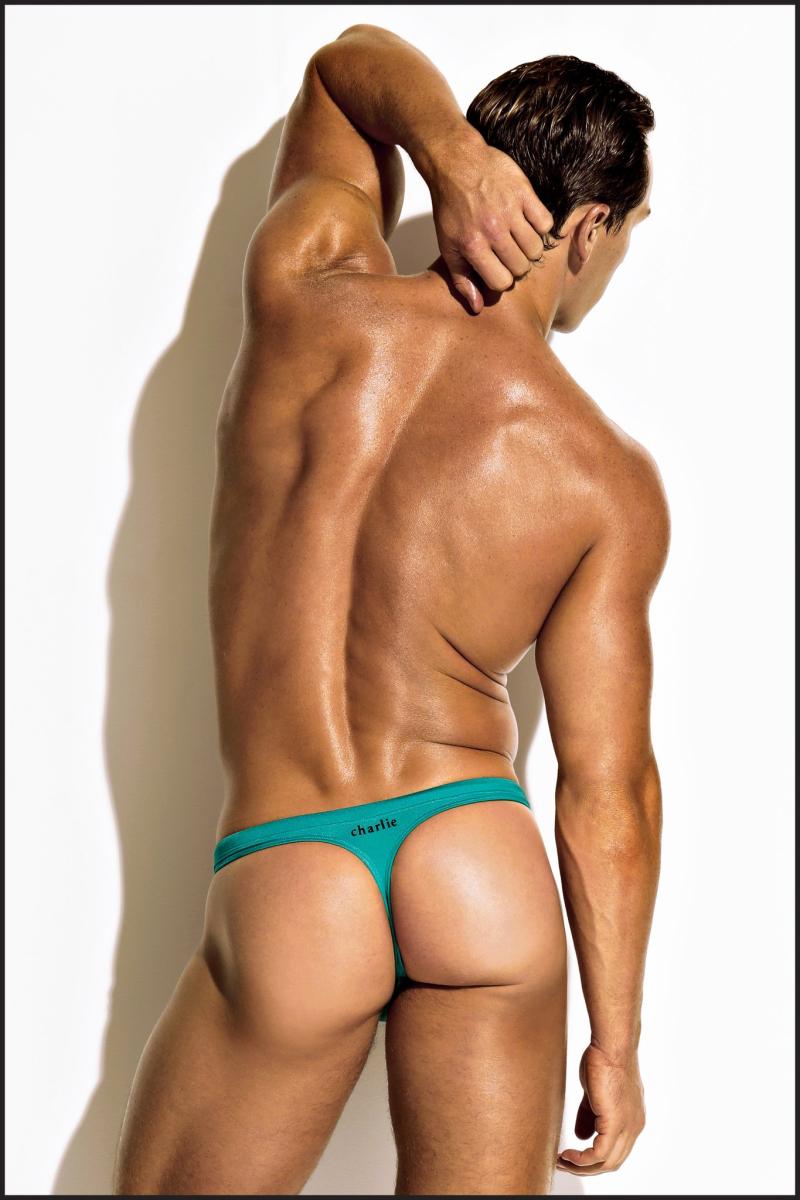 I'll take it! (Image via Charlie by MZ) 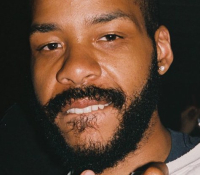 memorialized with a lending library.

YOUTUBE: Mike Andrews offers up “Topic” as his Pride anthem.