ABOVE: Tyson Daley, nightly, whenever.

BELOW: Work out with Robert Farah, mom of gay teen blames school, Pulse proclamation leaves out mentioning the LGBTQ victims and more ... 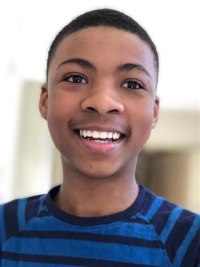 his own life claims his school ignored the warning signs:

“After my son passed, I learned that he had several discussions about homosexuality with school administrators and was told that being gay was a choice," Shelby said in a statement released by her attorneys Monday. "I was never contacted by the school and informed that my son was struggling with his sexual identity and regularly having discussions with a school administrator."

POLITICO: Florida Gov. Ron DeSantis — a Republican slimeball — issued a proclamation commemorating today as the third anniversary of the Pulse shooting that killed 49 LGBTQ people, but his proclamation failed to mention the LGBTQ part. Facing a barrage of criticism for the slap in the face, he issued a new proclamation and blamed it on an error.

PEOPLE: I know Lady Gaga is bisexual, but I didn't realize she was a gay man.

BILLBOARD: There are some classic quotes in the new Billboard piece on Madonna's Madame X Tour, starting with:

... at the end of the process, there's some tickets left. And those tickets were put on sale yesterday because the registrants we're all satisfied. So out of 17 shows, 34,000 tickets available, there's a few thousand tickets left. So fucking what? — Arthur Fogel, Live Nation

In life, the only guarantees are death, taxes and the New York Post takedown piece on Madonna. —Arthur Fogel, Live Nation 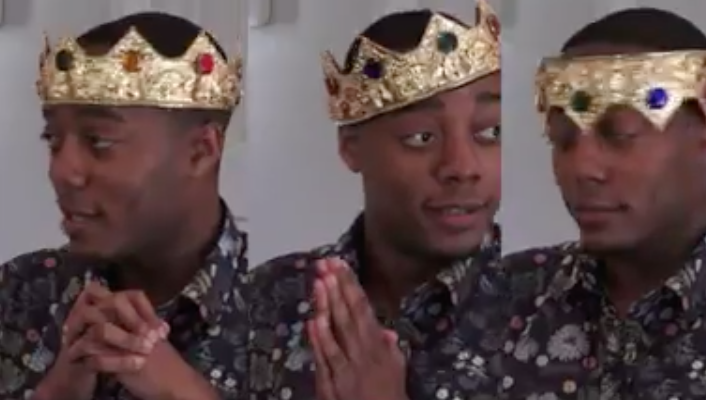 He, uh, calls himself the Prince of Hearts. (Image via WUSA9)

WUSA9: Meet the matchmaker who sets up black gay men.

I’m just a guy who is married to another guy and we have kids and we live our lives I would say as “normally” as one would. But I think normal is a very subjective term, especially in the gay community. I legitimately have no interest in being a representative or an ambassador for anything except my kids.

EXTRATV: Barbara Corcoran's late brother is one of the American tourists who have recently died mysteriously at a Dominican Republic resort, and is one of several known to have died shortly after raiding the minibar. 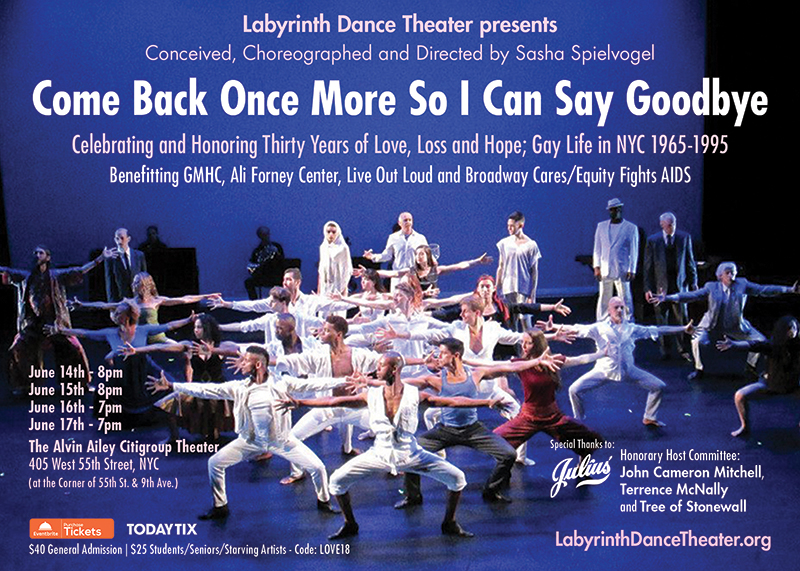 This looks like it's not to be missed! (Image via LabyrinthDanceTheater.org)

EVENT BRITE: Hey, New Yorkers! Come Back Once More So I Can Say Goodbye celebrates the 50th anniversary of Stonewall via an evening of dance with live, original music and choreography and multimedia audio-visual statements. Proceeds benefit the Ali Forney Center, Broadway Cares/Equity Fights AIDS, GMHC and Live Out Loud.

PAPER: Michael Musto's loving, warts-and-all (but not many of them) remembrance of Sylvia Miles — who died today at 94 — makes you jealous of both the subect and of the eulogist.

Meanwhile, enjoy this 20-plus-year-old clip of Sylvia holding court in San Francisc0 when she was just past 70 years old: